Artemiev Vladislav (RUS, 2736) became the Winner of European Individual Chess Championship 2019 with a score of 8.5 points.

Artemiev tied for the first place with Nils Grandelius (SWE, 2694), who had the same score, but the average rating of the opponents decided that Artemiev is the new European Individual Chess Champion.

In the last, 11th round, of the event, Grandelius took a victory against Gledura Benjamin (HUN, 2630) with black pieces, after Gledura made an unsound sacrifice of an exchange. With this victory, Grandelius took the silver medal. 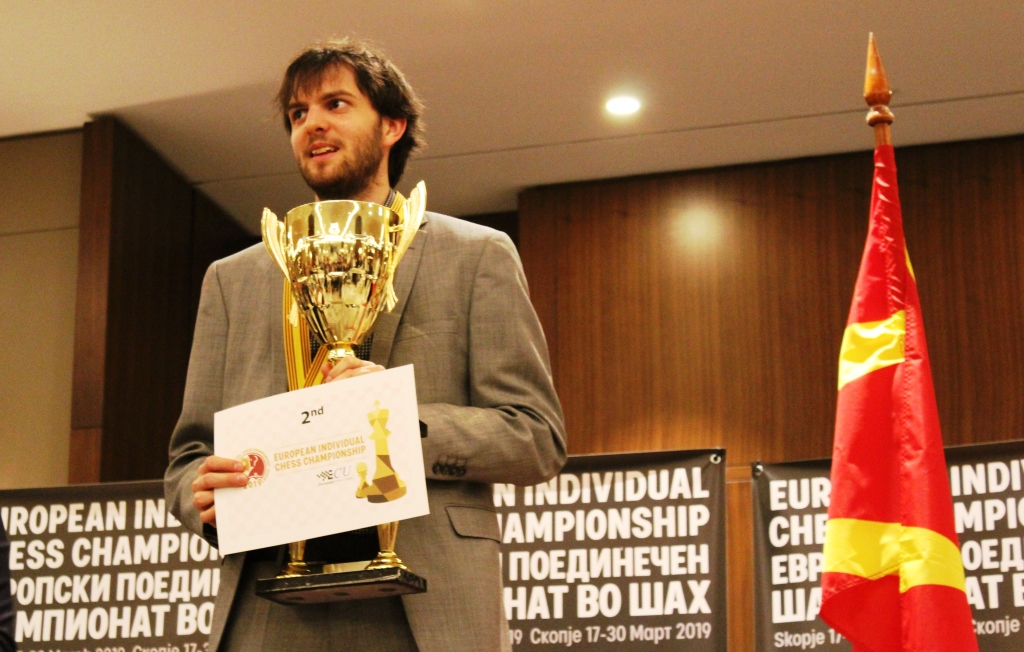 Artemiev Vladislav held a draw in a slightly worse position, with black pieces, against Rodshtein Maxim (ISR, 2673). The draw was enough for Artemiev to become the European Individual Chess Champion 2019.

According to the tiebreak criteria, Piorun Kacper (POL, 2631) took the bronze medal. 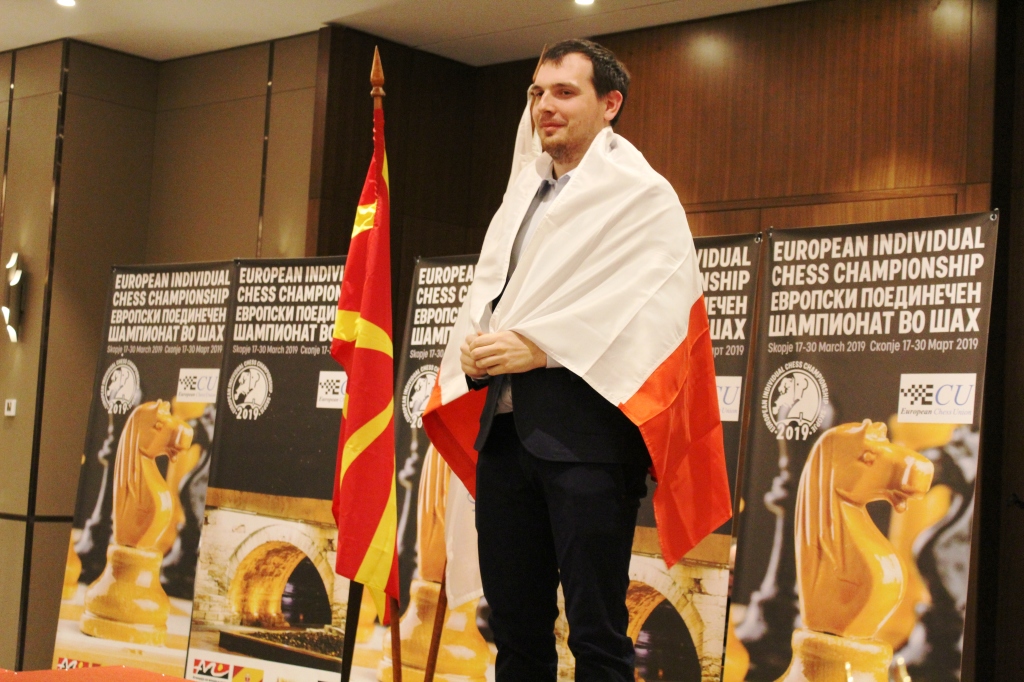 The best-ranked women player was Goryachkina Aleksandra (RUS, 2504) with 6.5 points, while Protopopova Anastasiya (RUS, 2263) and Osmak Iulija (UKR, 2399) tied for the second place, each with 5.5 points. According to the average rating of the opponents, Protopopova took the silver, while Osmak Iulija took the third place. 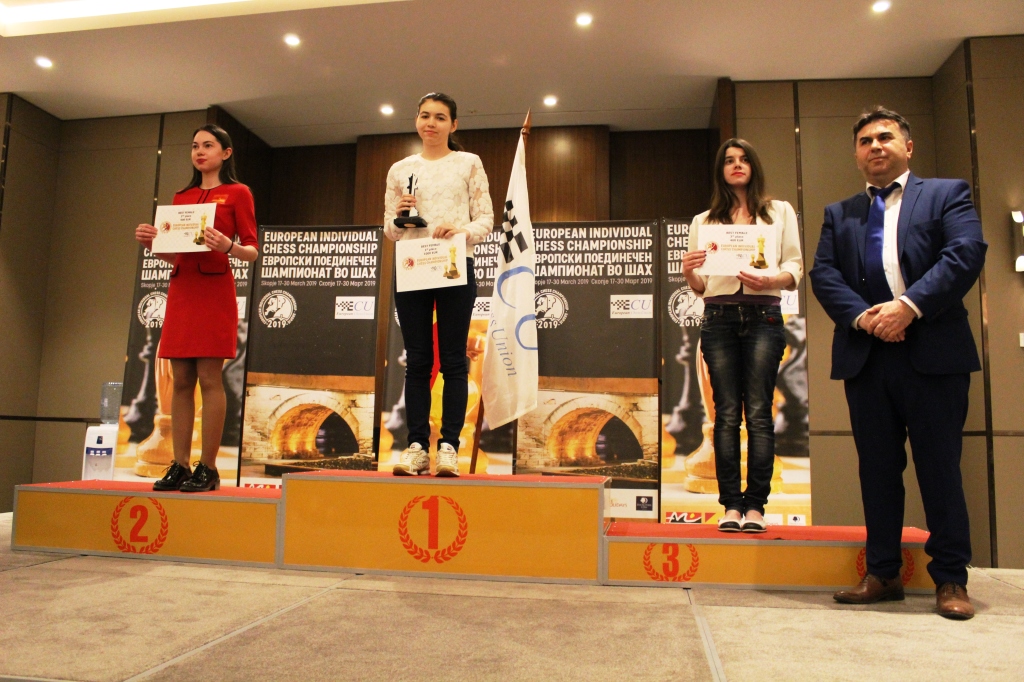 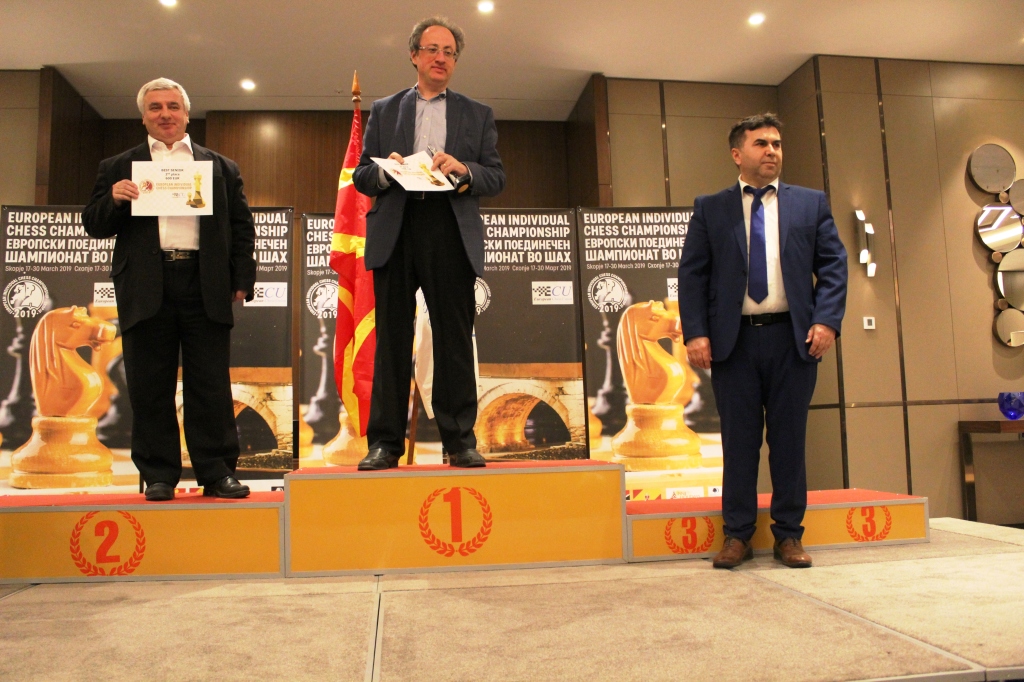 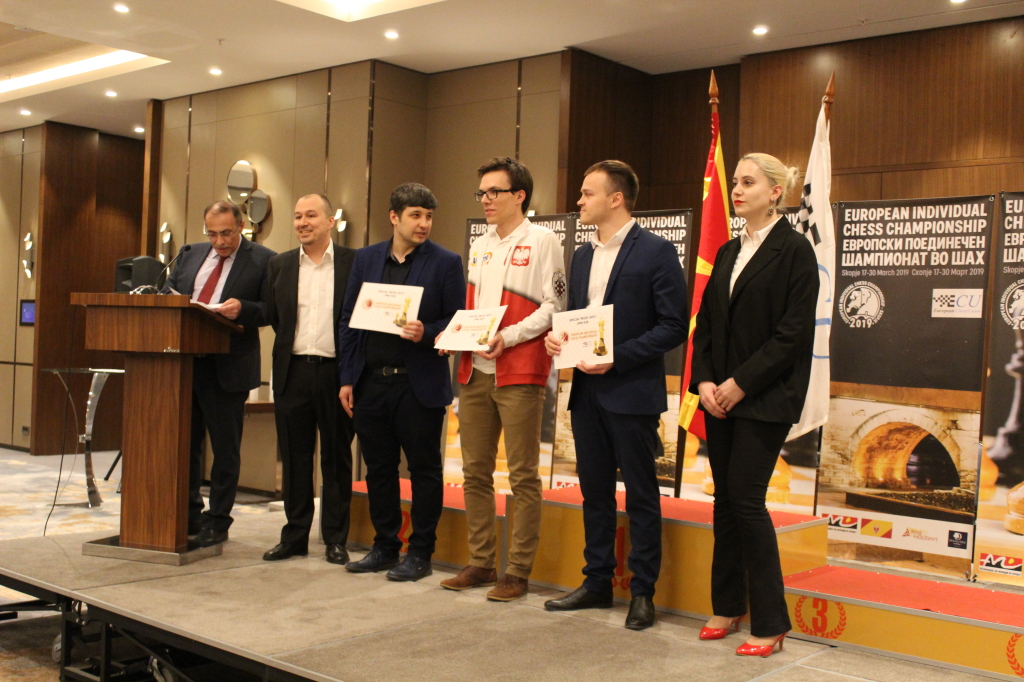 The Closing ceremony of the event took place yesterday evening in the official hotel of the event- Double Tree by Hilton. The ceremony has started with the speech of the President of the Chess Federation of North Macedonia, Mr. Blagoja Bogoevski, who greeted the attendees and thanked the European Chess Union for the organization of the event. 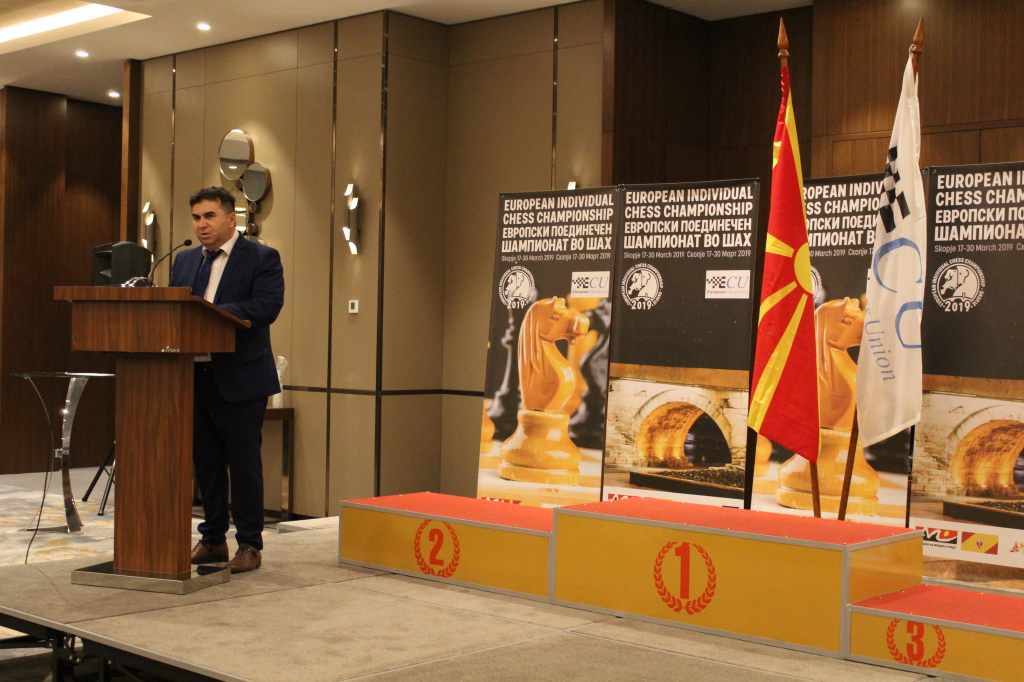 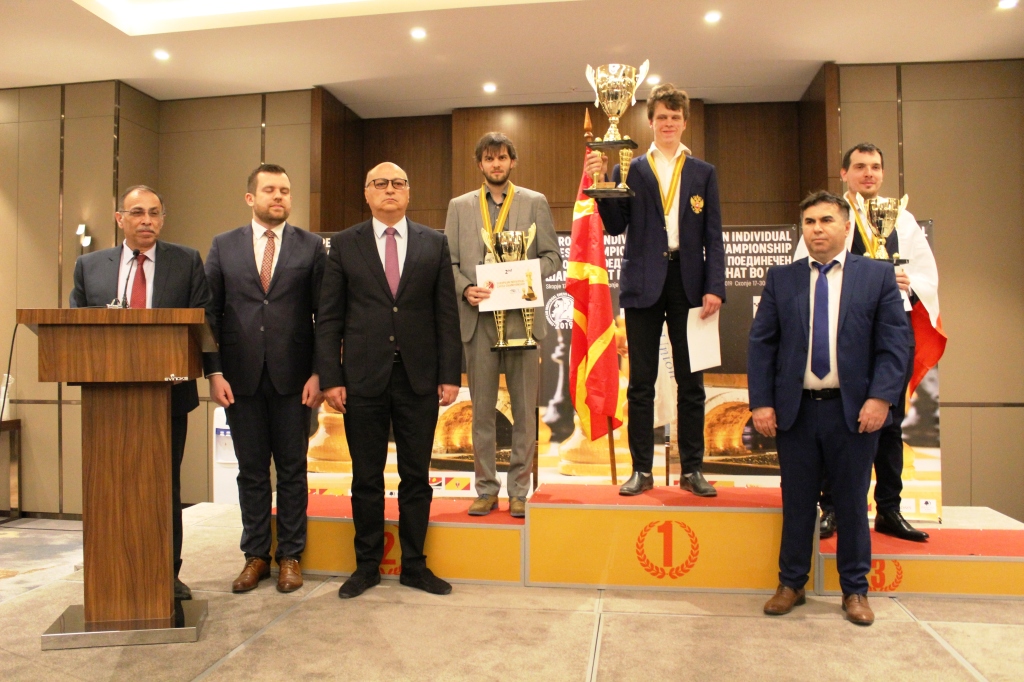 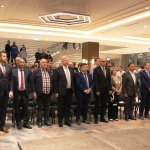 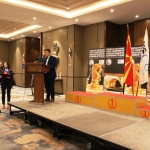 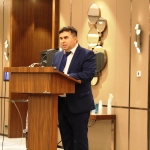 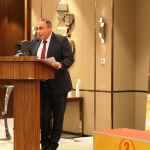 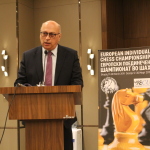 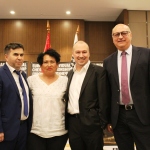 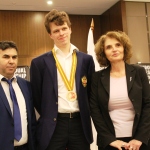 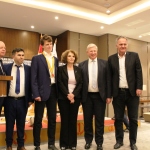 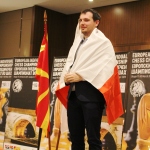 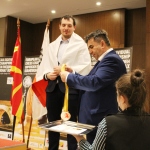 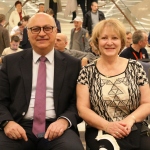