The final ceremony with the participation of ECU president Zurab Azmaiparashvili was the dignified finish after ten days and 5843 games of chess. The medalists received cups, medals and material prizes. It was well deserved as they were the best of a record number of 1309 chess players. 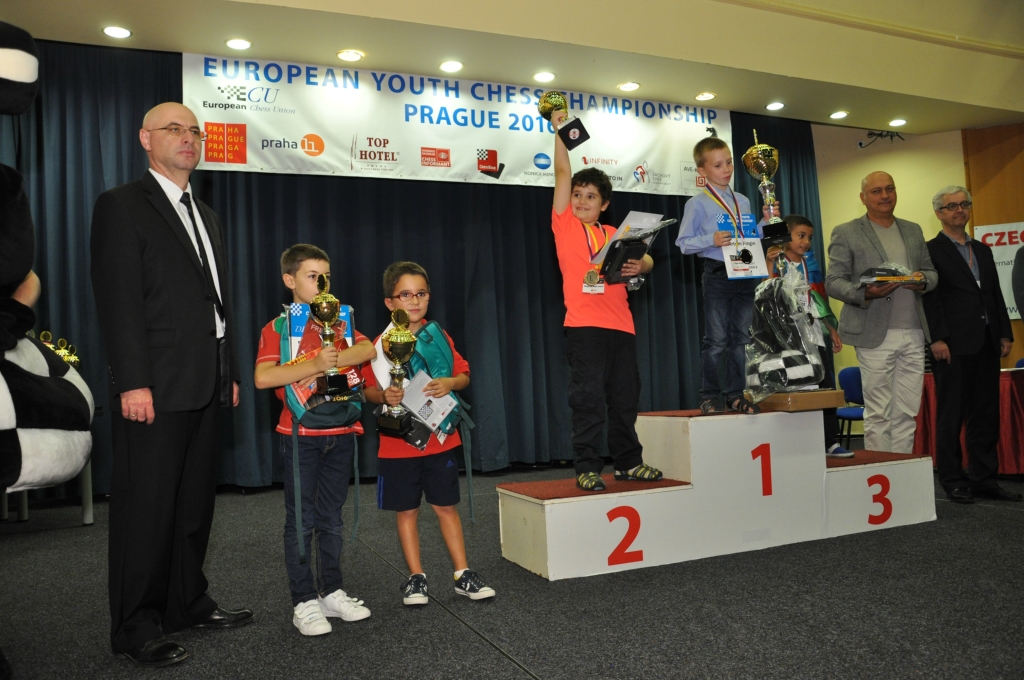 Everything that has a start unfortunately has to end. Lasting more than ten days it was exhausting, that is true, but also full of chess and emotions. Nothing is better than that feeling after winning a beautiful chess game and nothing is worse then losing a superior position. We hope that all players will remember the better as well as us. 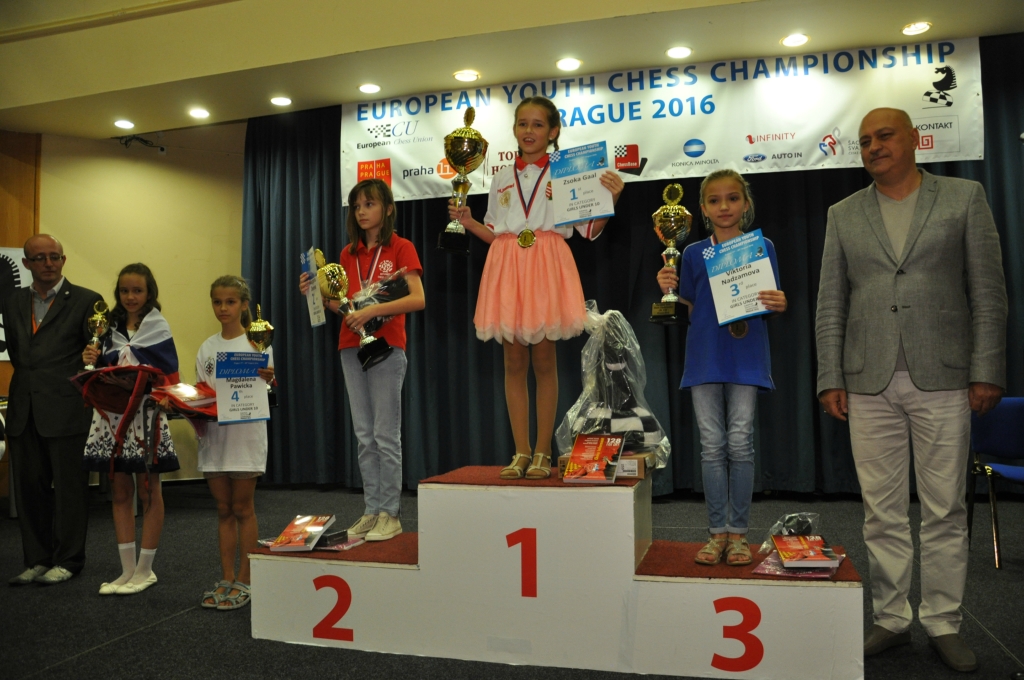 And now back to chess. Russia has confirmed the position of chess superpower as they won 5 gold and 15 medals in total. Other than Russian winners are from Armenia, Spain, Hungary, Turkey, Germany and Georgia. 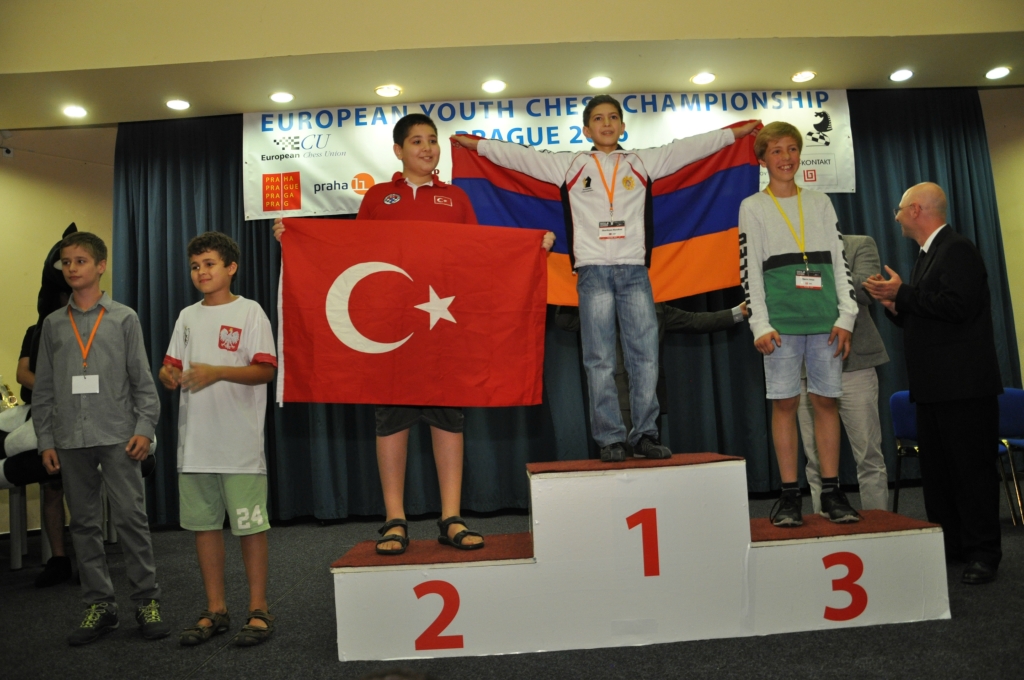 We are glad that the Czech Republic also has a medalist – Richard Stalmach managed to finish third in Boys under 10 category. It is a big surprise, Stalmach was tournament number 29. „I am glad that Richard won a bronze medal, it is a great success for him. Also, I am a little disappointed with results of Czech players in the under 18 categories. We hoped that our eldest players are good enough to get at least one medal position. On the other hand, our two greatest hopes Van Nguyen and Jan Vykouk were still eligible to play the B16 category so we believe that they will please us with some medals in the future“ said the Czech coach David Kanovsky. 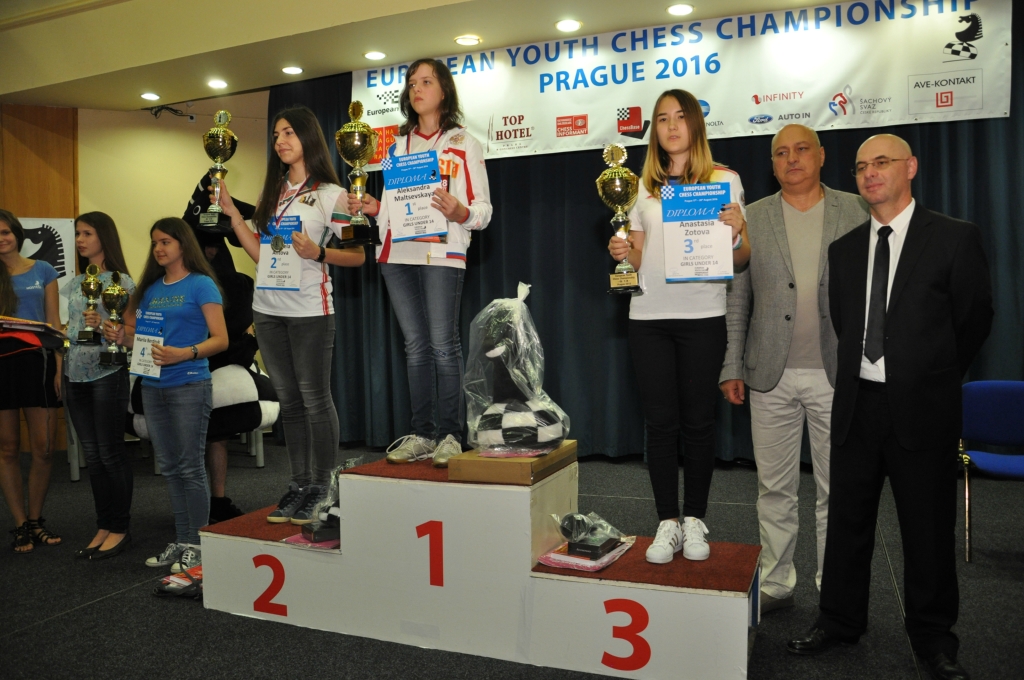 The organizers prepared many interesting side events for visitors. For example trips to famous castles of Vysehrad and Karlstejn, trip to Kutna Hora (UNESCO sight) or blitz and rapid tournaments. Great success were FIDE seminars for arbiters and trainers. Especially the trainers seminar which was very well attended with participation of 35 trainers, among them where  for example  Czech top players GM Zbynek Hracek and GM Vlastimil Babula. 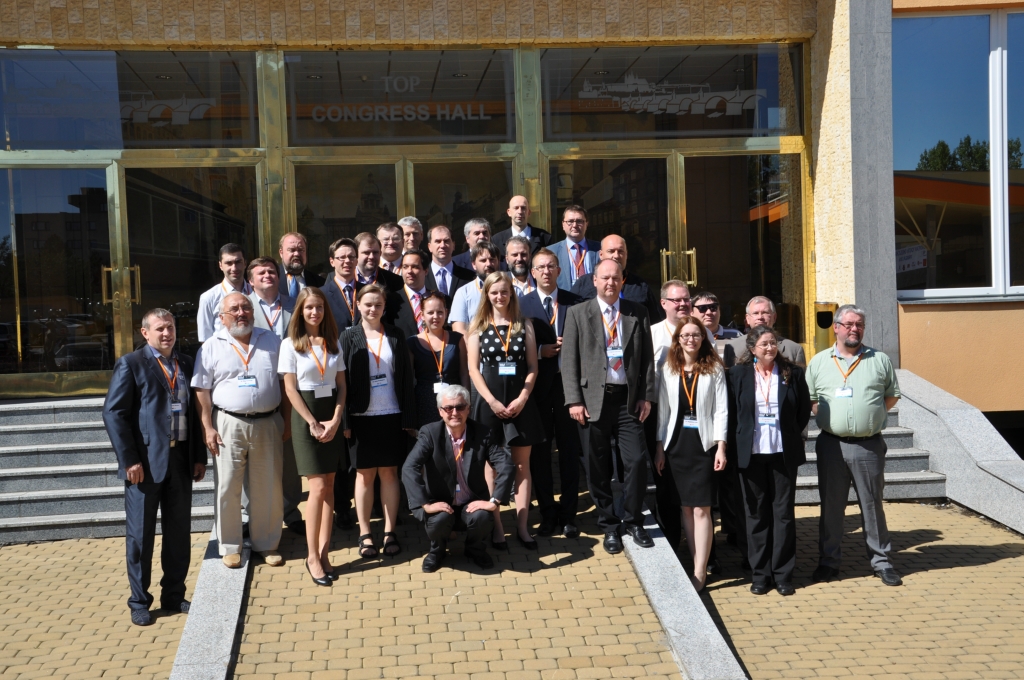 The thirty-member team of arbiters was led by IA Ladislav Palovsky from the Czech Republic. It was a very diverse team, the arbiters came from fourteen countries. „It was not easy because for me it was the first time being the main arbiter at such a big event. Every arbiter did a great job, we did not have to deal with a single official protest which is quiet unique,“ commented Ladislav Palovsky. 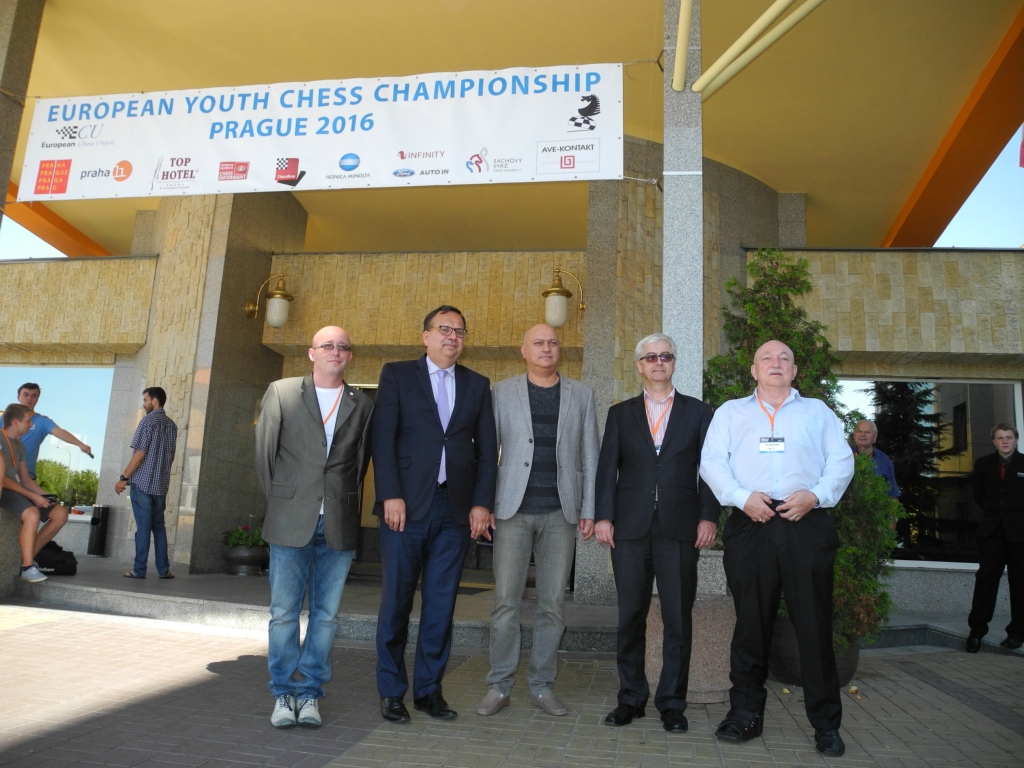 The TOP HOTEL Prague welcomed a lot of famous visitors during the tournament. We already mentioned Zurab Azmaiparashvili who stayed here the last three days. Others were Czech Minister of Industry and Trade Jan Mladek or great players GM David Navara and GM Sergei Movsesian.

EYCC 2016 was under the auspices of the Deputy Mayor of Prague Petr Dolinek and the Mayor of the Municipal District of Prague 11 Jiri Styler. The European Youth Chess Championship was held under the financial support of the capital city of Prague. 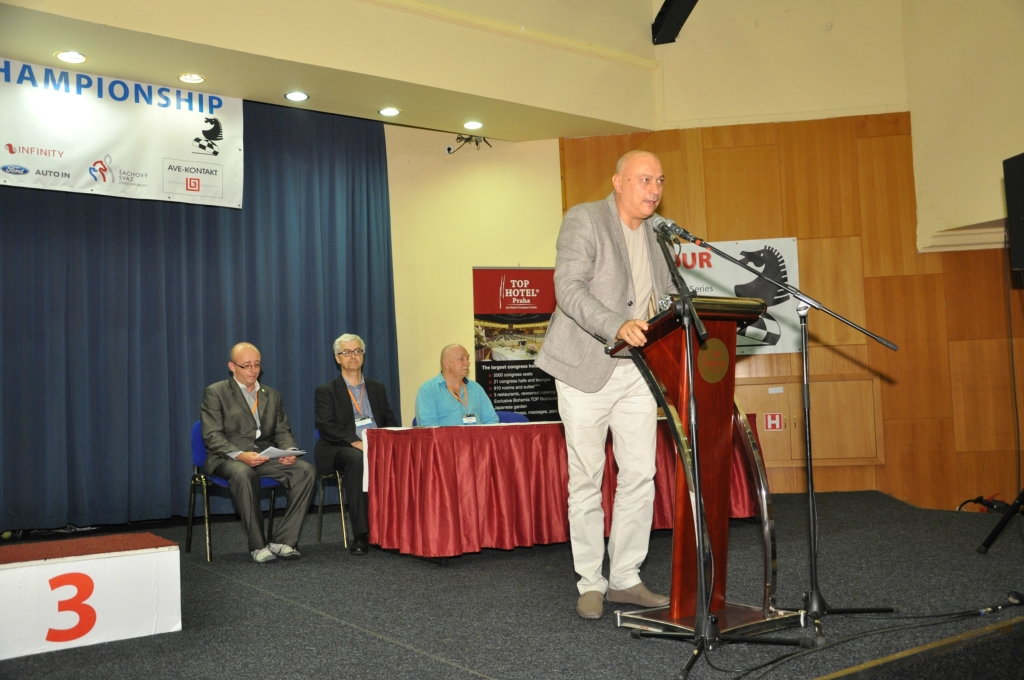 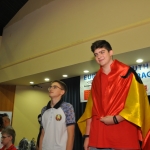 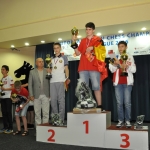 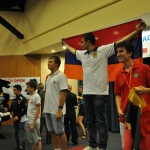 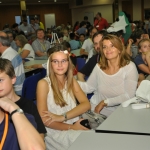 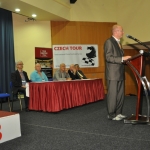 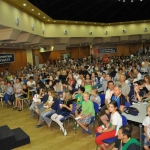 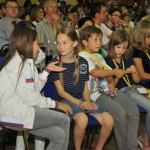 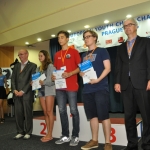 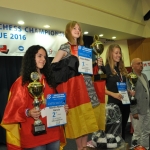 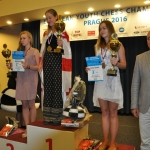 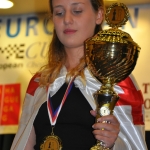