The capital of Estonia, beautiful city of Tallinn, will host the 14th European Youth Rapid and Blitz Championships (U8-U18) for 2014. The Championship will take place from November 12-17 in the city centre of Tallinn at Meriton Grand Conference & Spa Hotel. 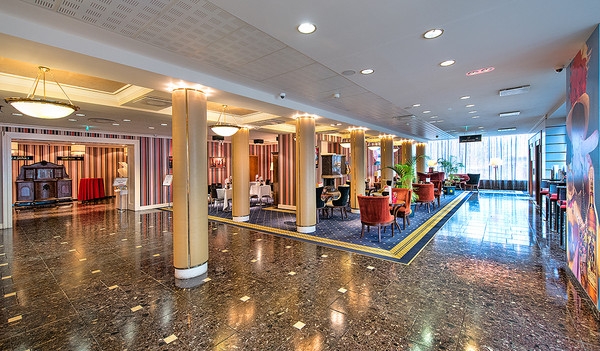 The organizer is the Estonian Chess Federation in cooperation with the European Chess Union.

This will be the great opportunity for children aged 8-18 to try their luck in Rapid and Blitz Chess, which are getting more and more popular nowadays, especially in young population.

The Championship consists of 5 competitions:

Three categories: U10, U14 and U18; The three best players get different prizes.

The prize fund of the Championships will be at least 10 000 euros – including 2000 euros in cash for the best of the Rapid Superfinals. The remaining prizes will be in goods, such as Lenovo tablets for the European champions in the older age categories.

The medals of the European Youth Rapid and Blitz Chess Championships are crafted in cooperation with O? Medalikoda. The design is by artist Jane Siimso-Merivoo. 44 sets of medals will be awarded at the Championships (26 sets in the individual competitions and up to 18 in three different age categories of the team event).

308 players in Rapid and 241 players in Blitz have registered so far, and we expect this to be a great and numerous chess event.