Teams  of United States of America in Open section and China in Women section are the winners of 42nd Chess Olympiad, which was concluded yesterday in Baku, the capital of Azerbaijan. 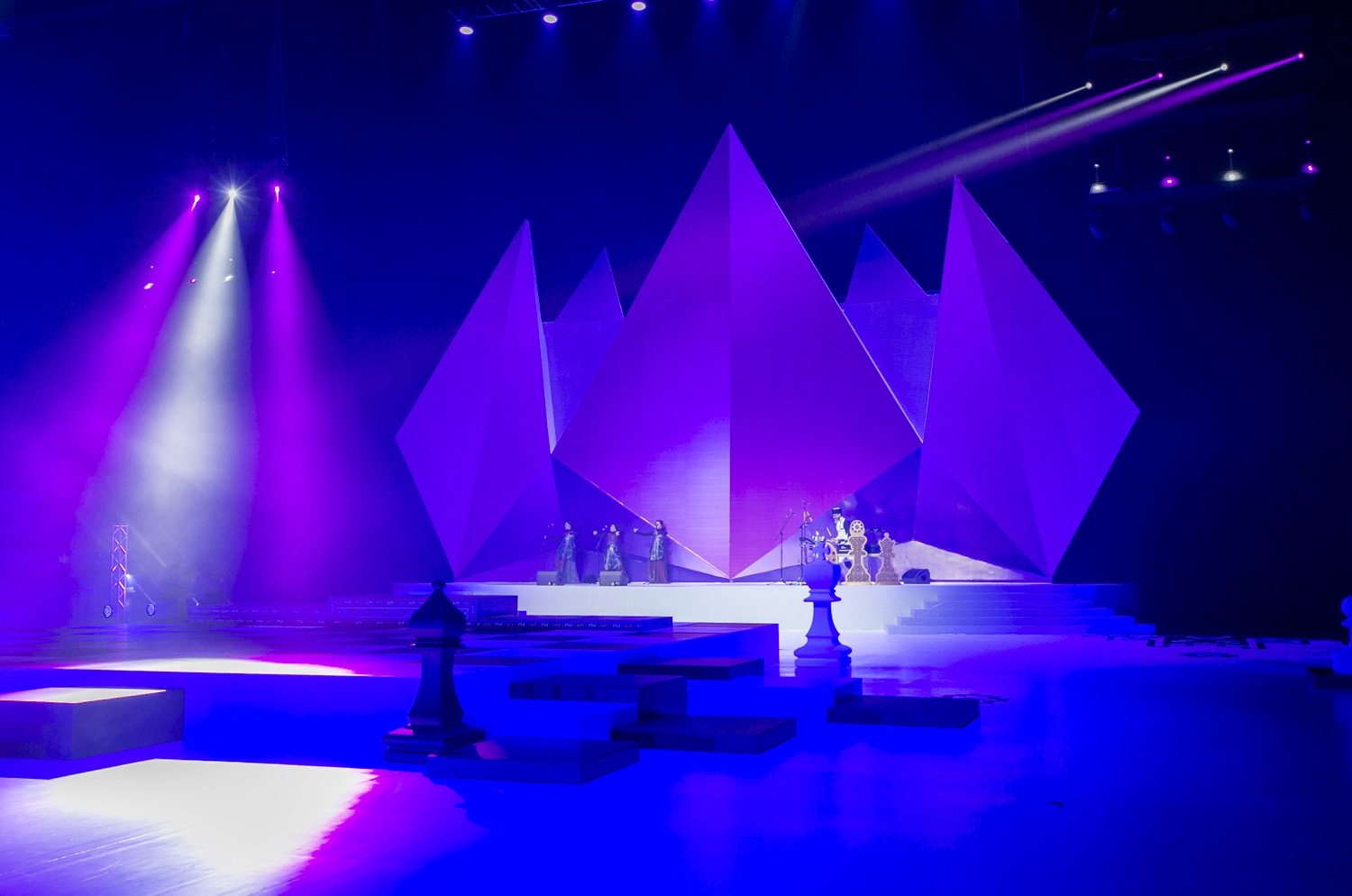 In the Open section USA and Ukraine were leading before the end with the same score, and both teams made victories in the final round, USA defeated Canada with minimum score, while Ukraine outplayed Slovenia with 3.5-0.5. Thanks to better tie-break (Olympiad-Sonneborn-Berger-Tie-Break without lowest result), USA clinched gold medal, the first one after 40 years! 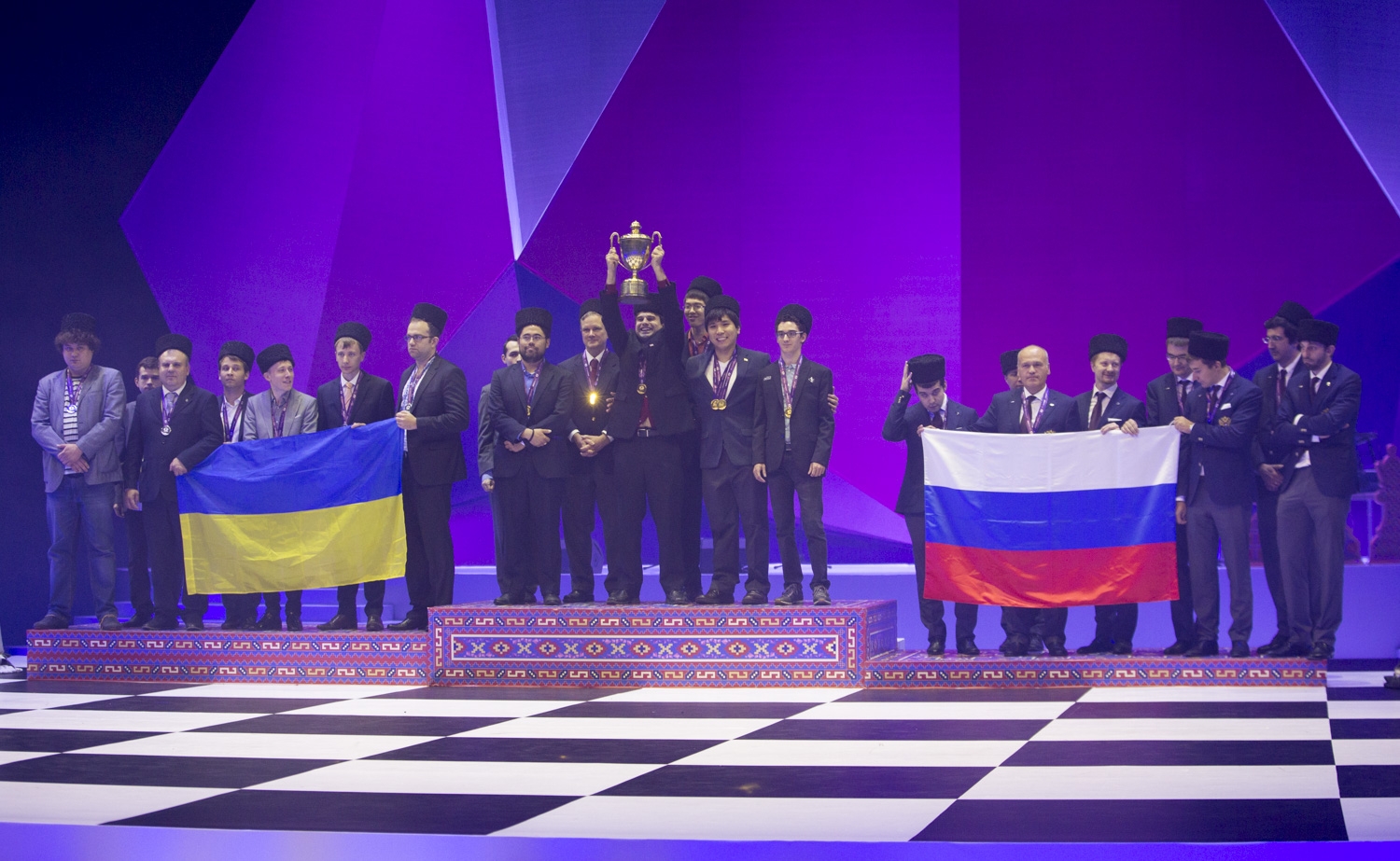 The third place went to the top seed Russia, who scored 18 match points.

In Women Section drama continued until the very end, as in the final round we had the top clash Russia vs China playing for gold medal. Even tough China was in the lead with 18 match points, a victory would have brought the title for Russia.

The match was so tensed, that even after 4 hours of playing all four games were still ongoing! The first victory for Russia was brought by WGM Natalija Pogonina against IM Guo Qi. Former World Champion GM Alexandra Kosteniuk faced reigning World Champion GM Hou Yifan on the top board, and despite the slight advantage for White, the game ended in a draw after 65 moves. Bu the tables have turned, as China made two victories on 2nd and 3rd board, for the spectacular triumph with 20 match points. 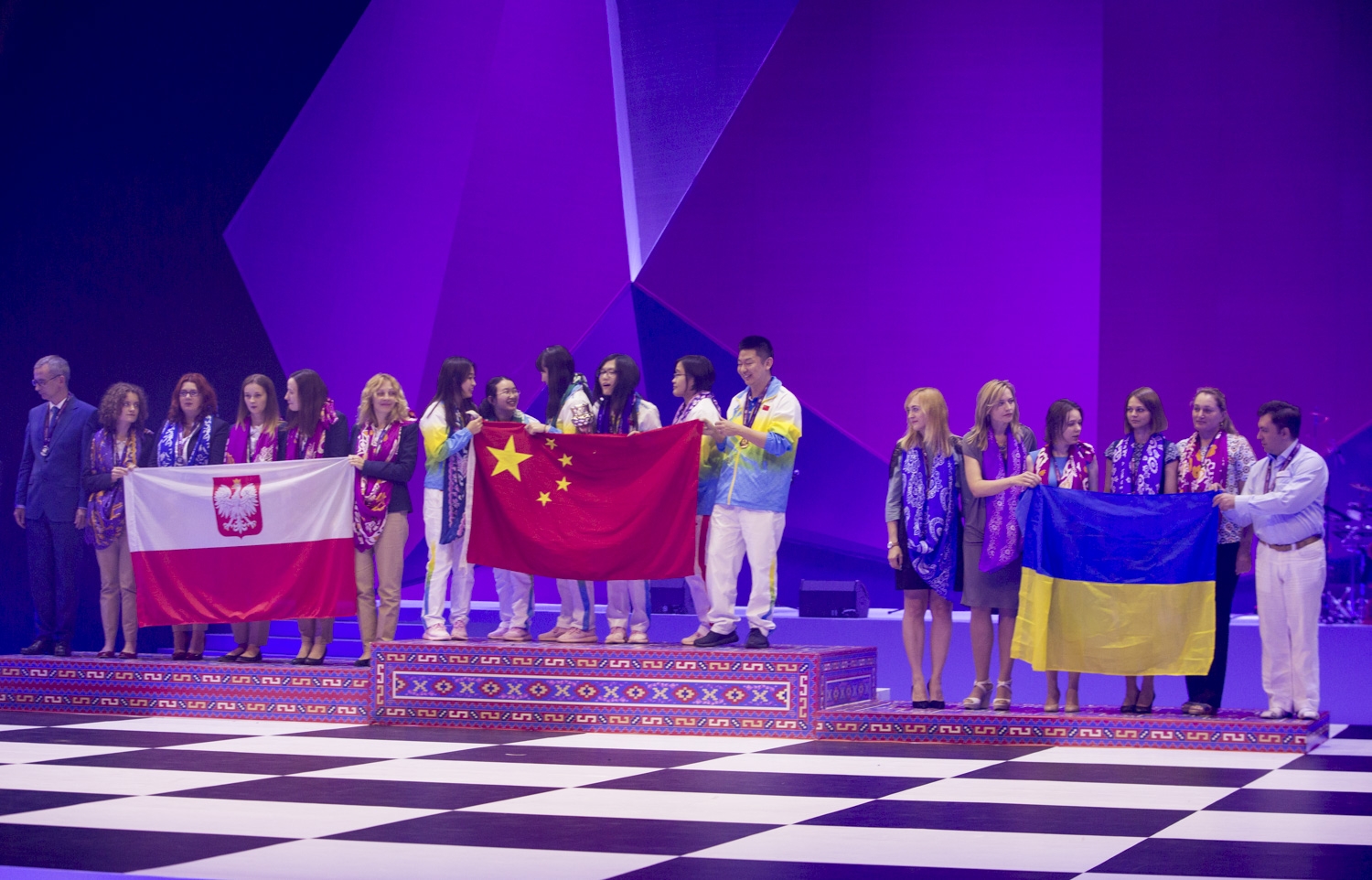 Silver medal went to the 7th seed Poland, one of the best surprises of the Olympiad. Team of Ukraine won bronze medal, taking home the Gaprindashvili Cup as well, the prize which is given to the best ranked federation, summing both Men and Women scores. 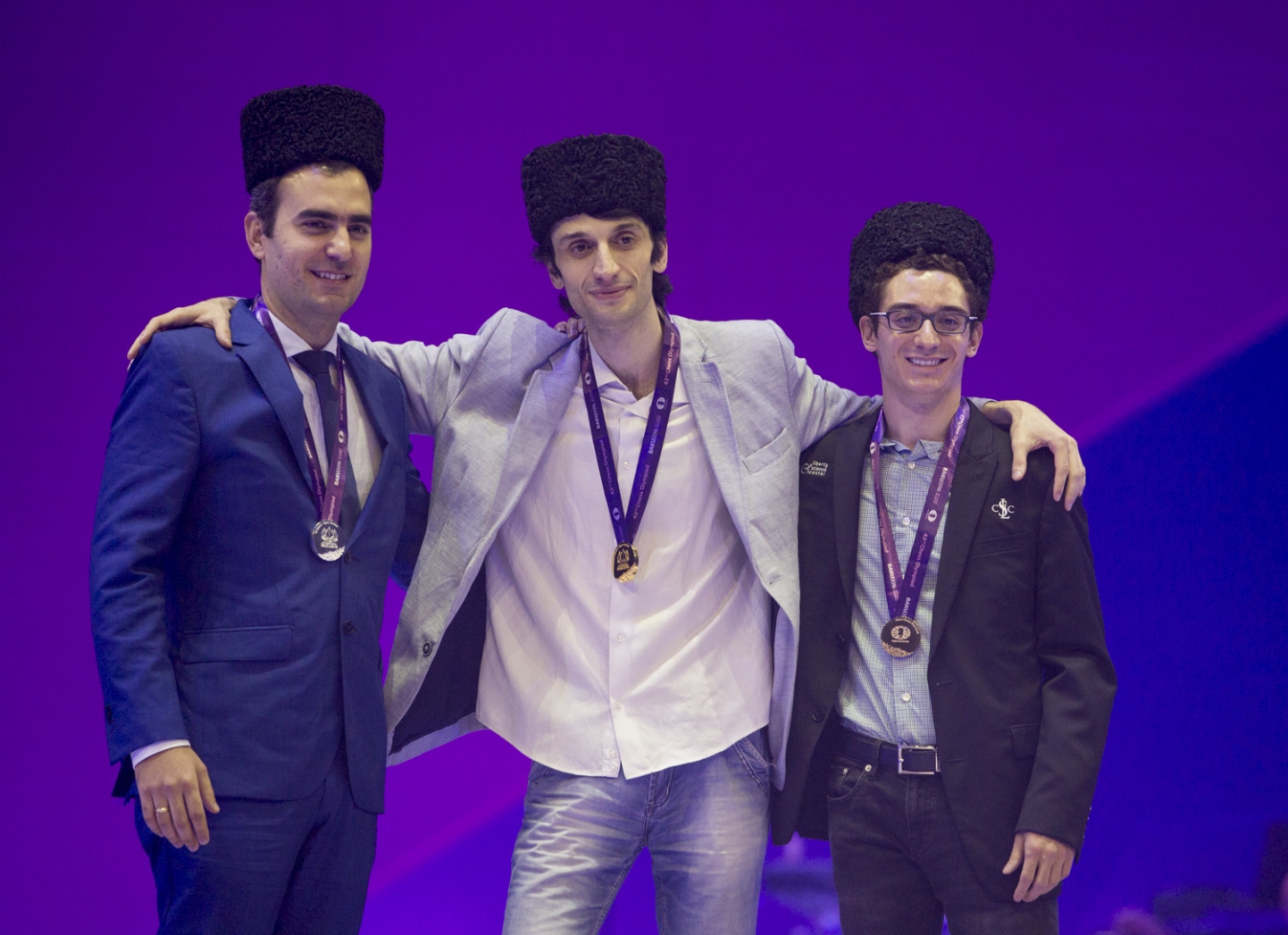 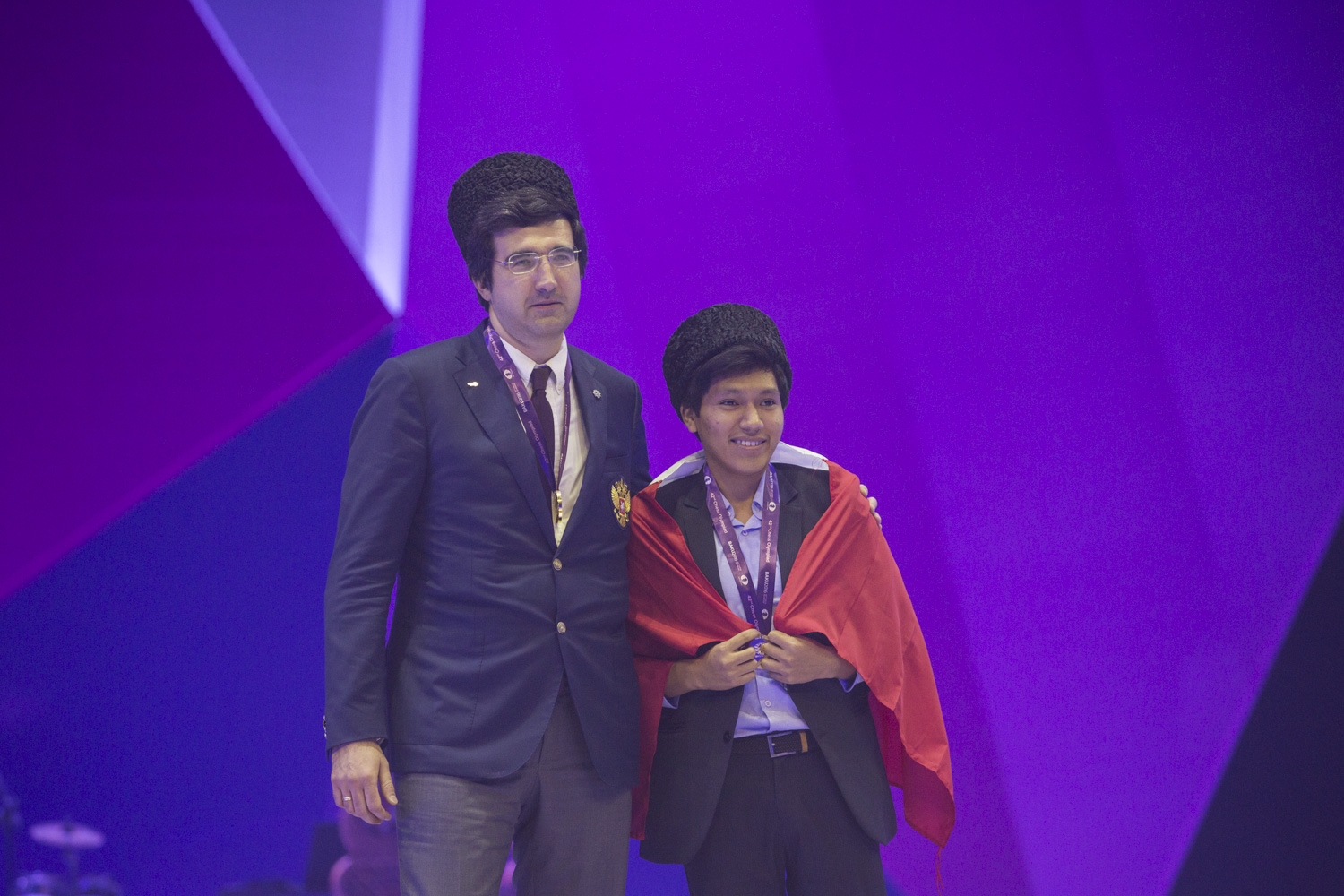 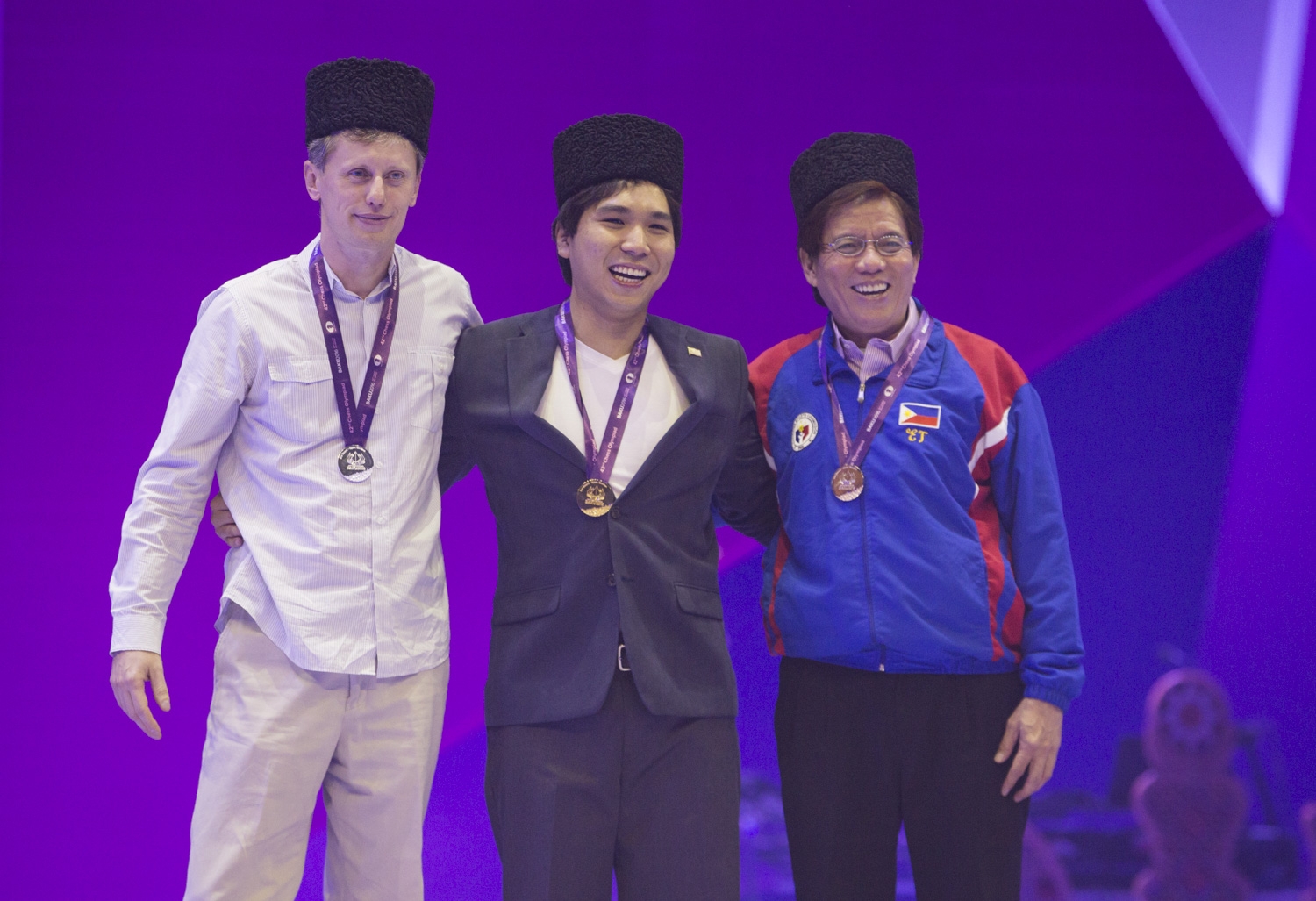 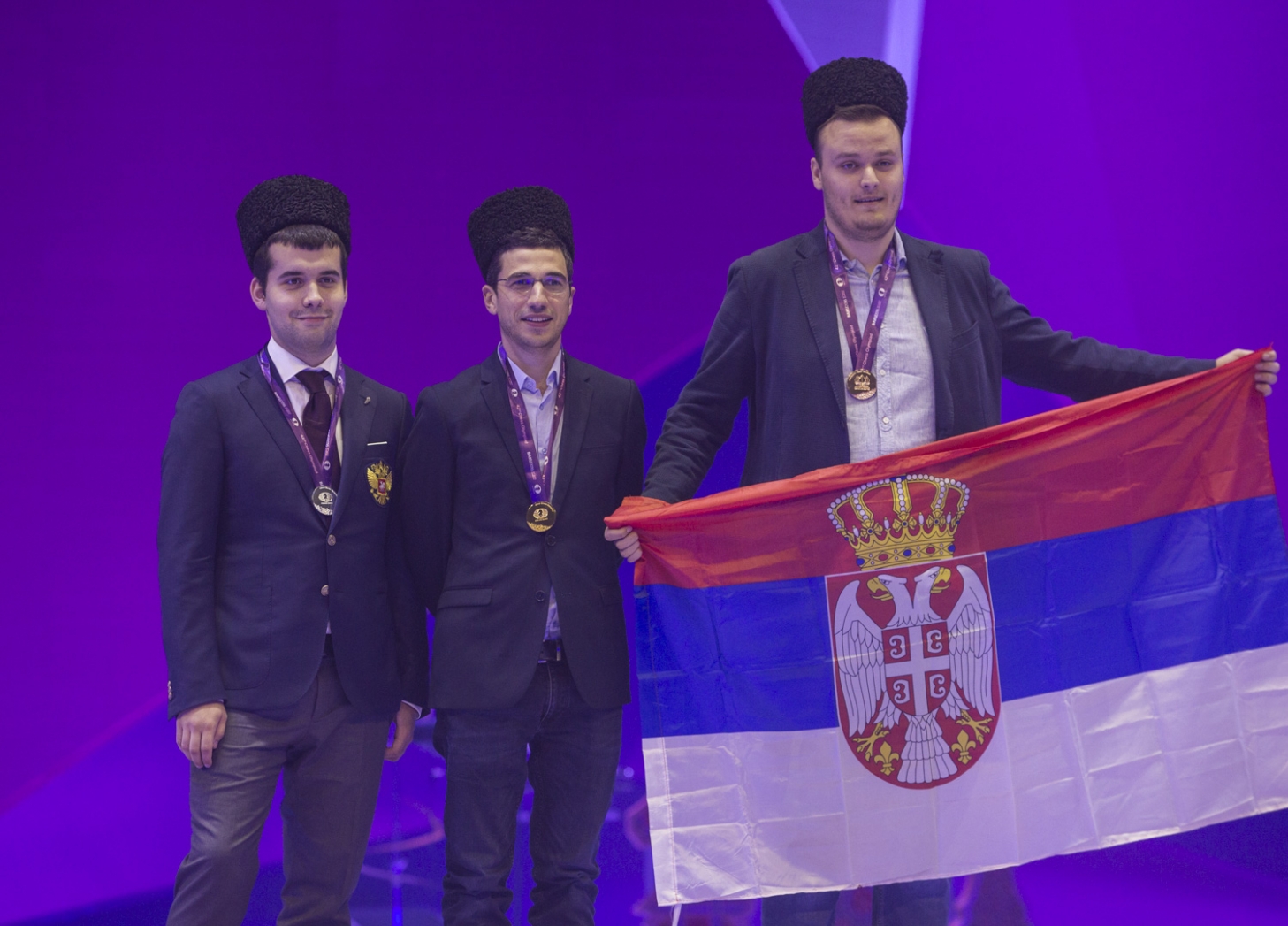 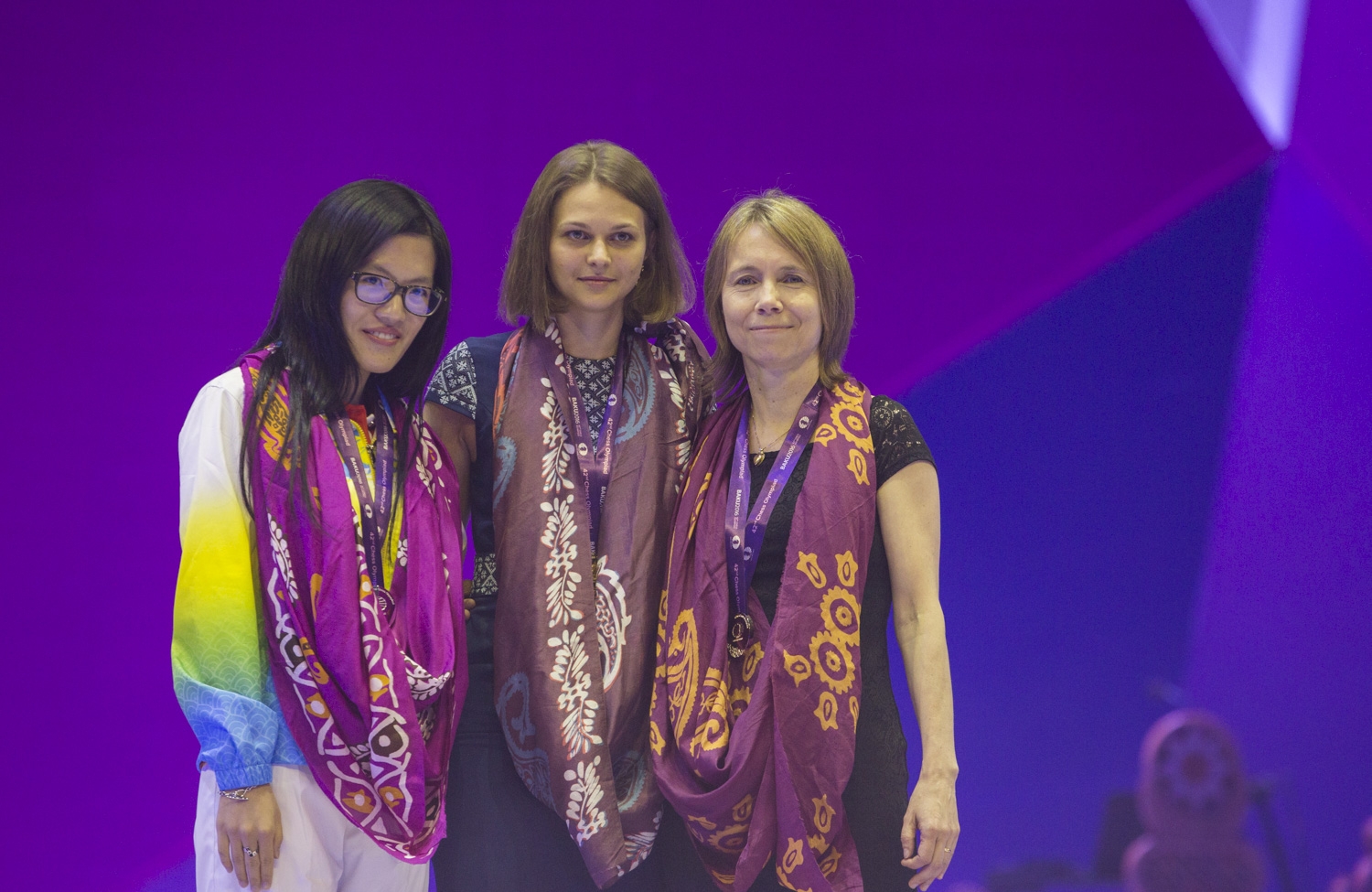 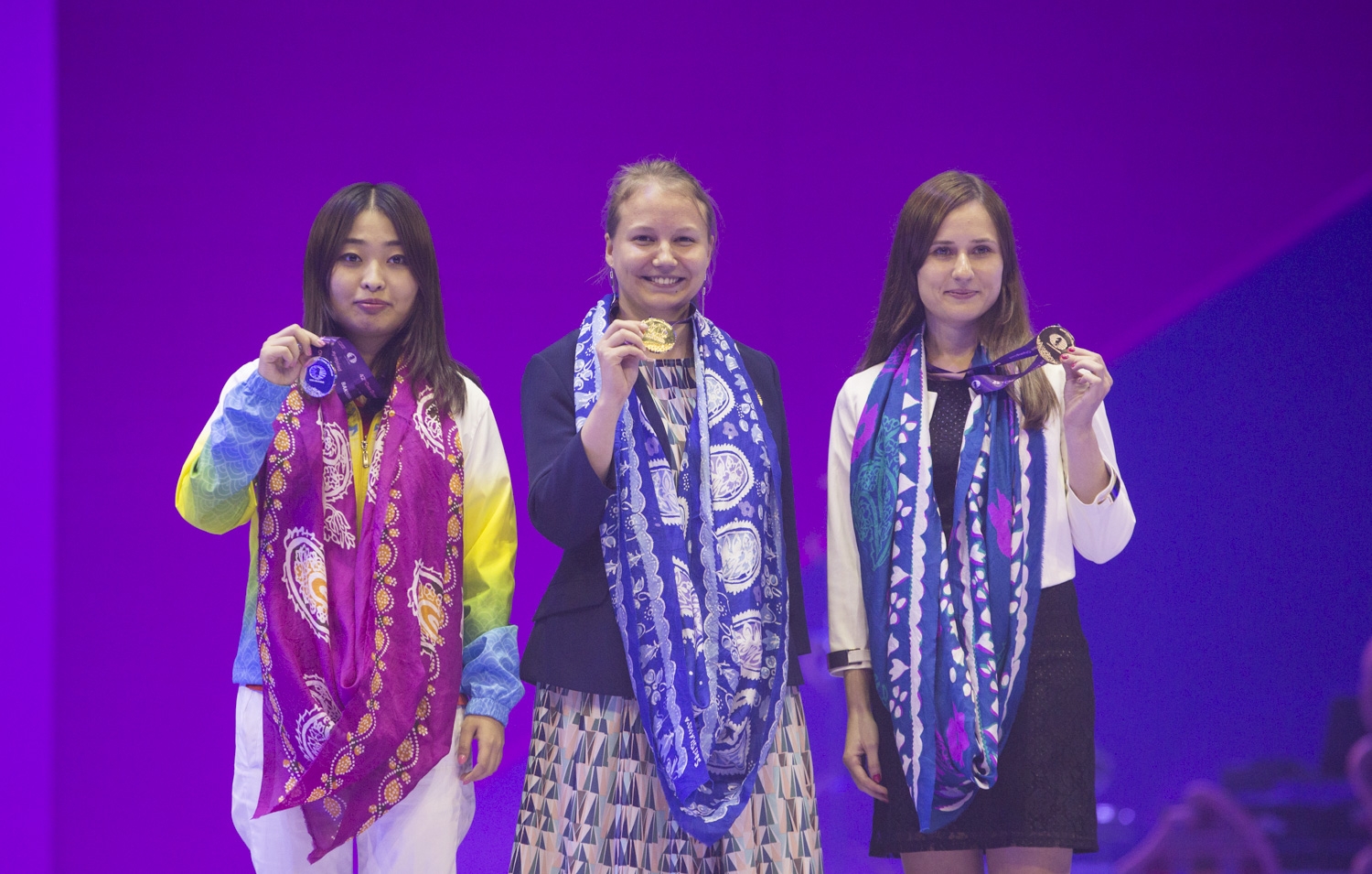 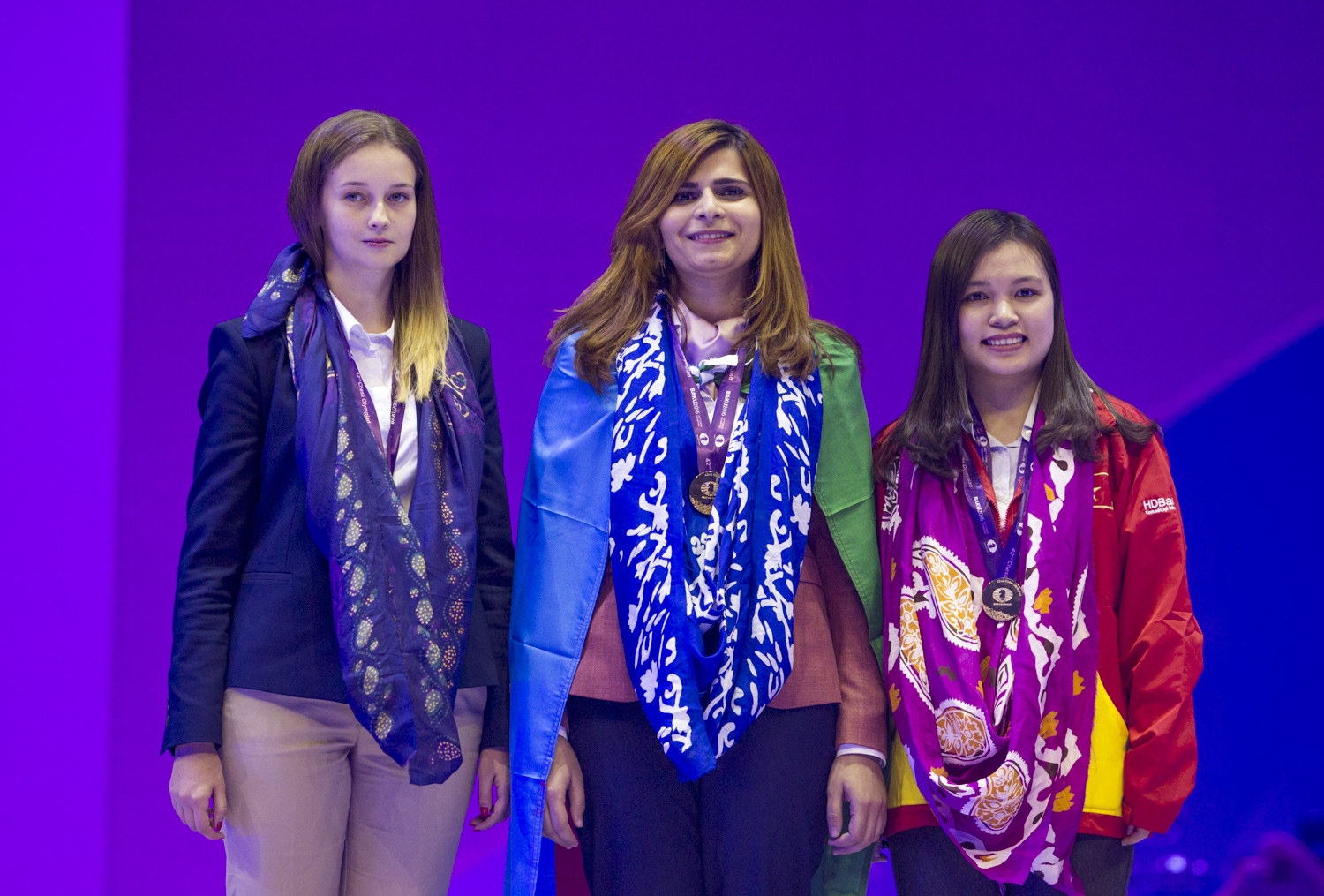 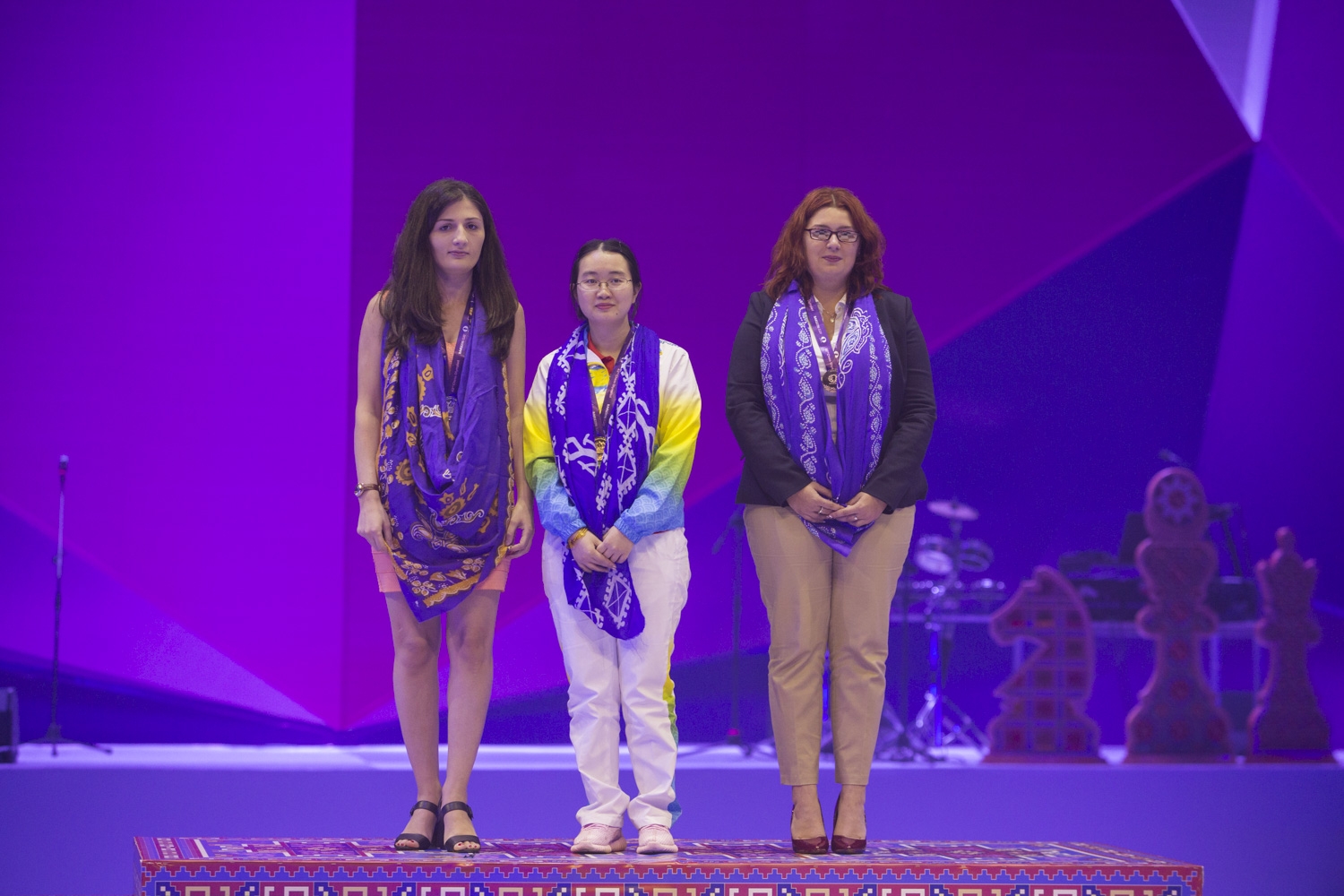 List of players who achieved IM/GM norms: Men and Women 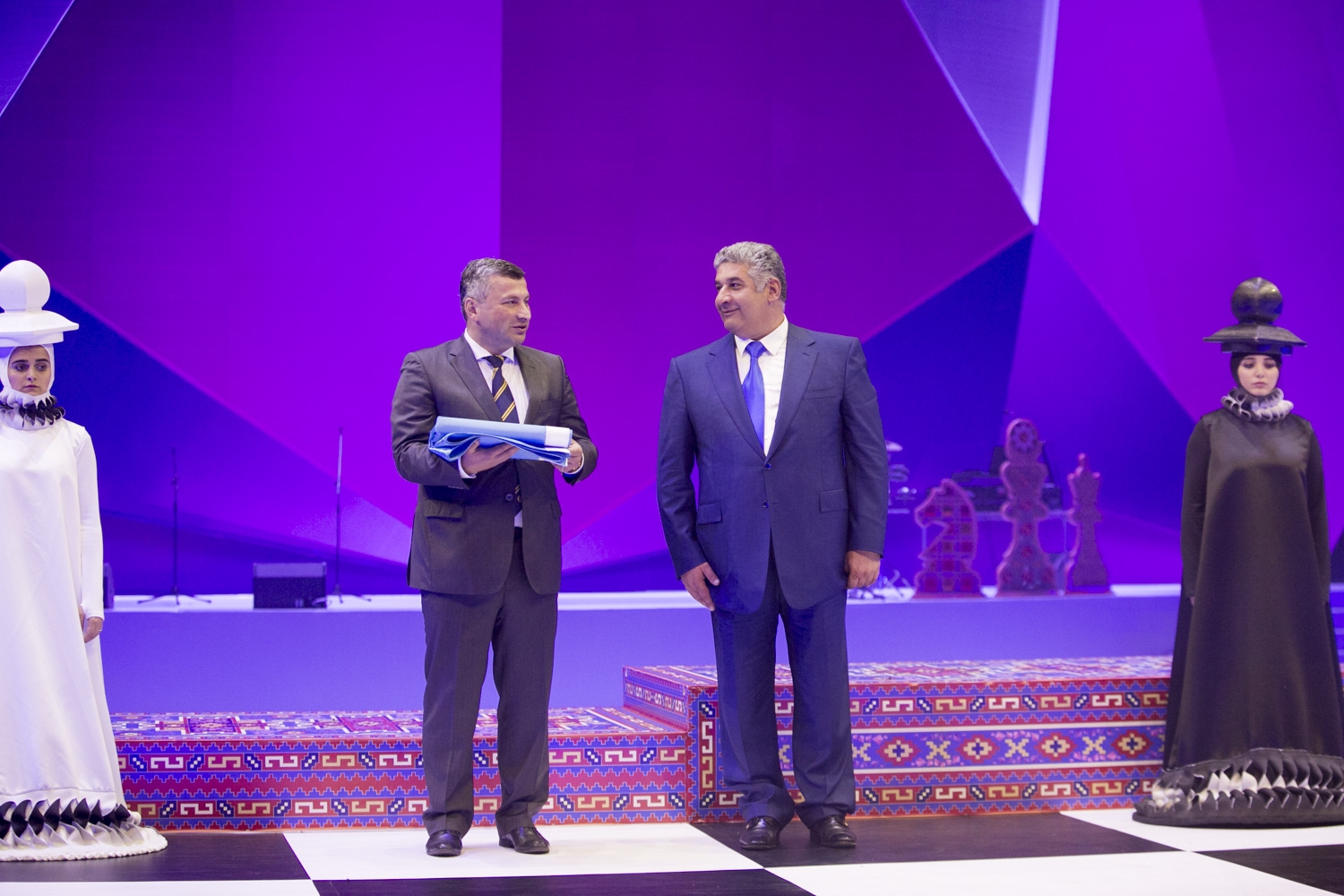 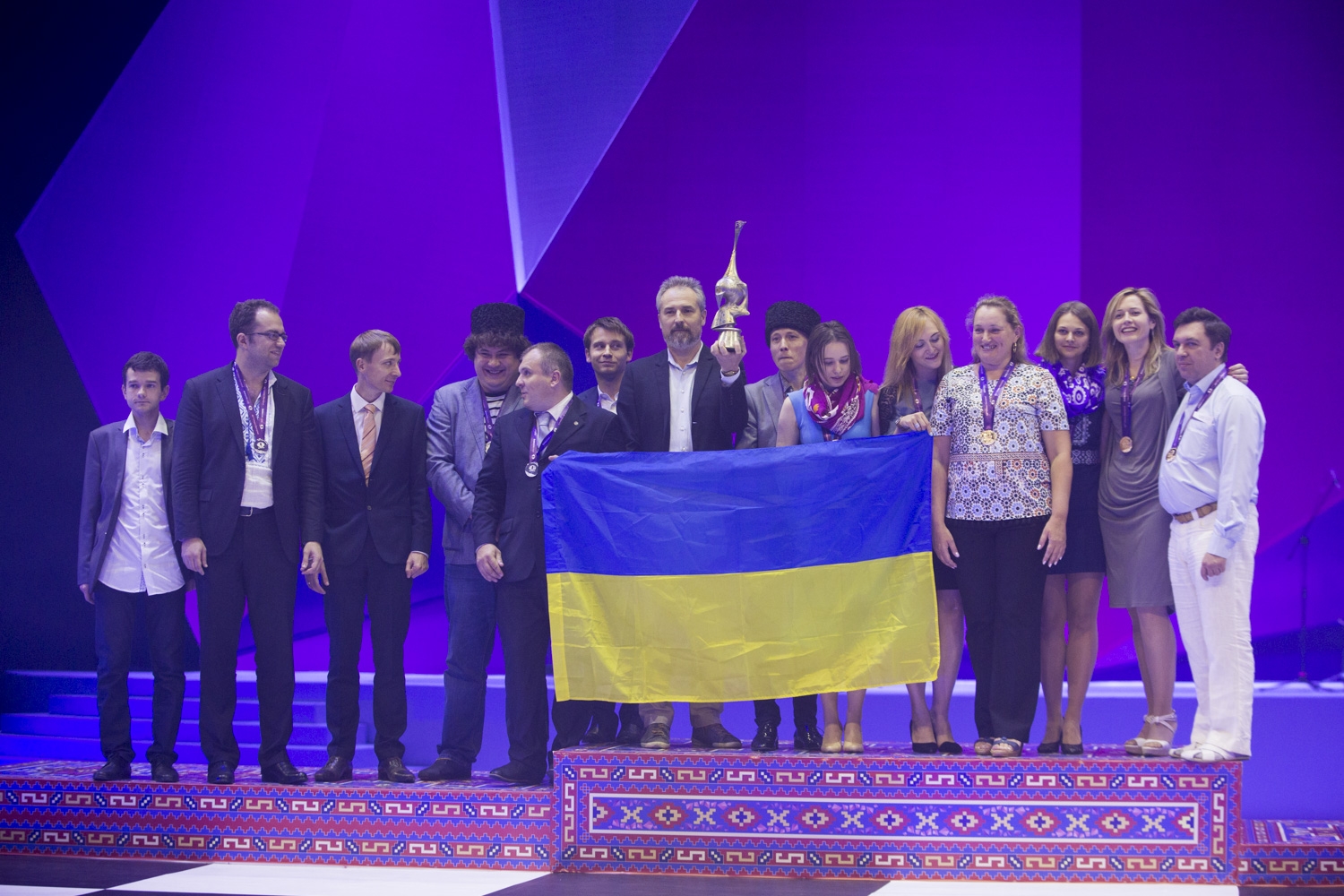