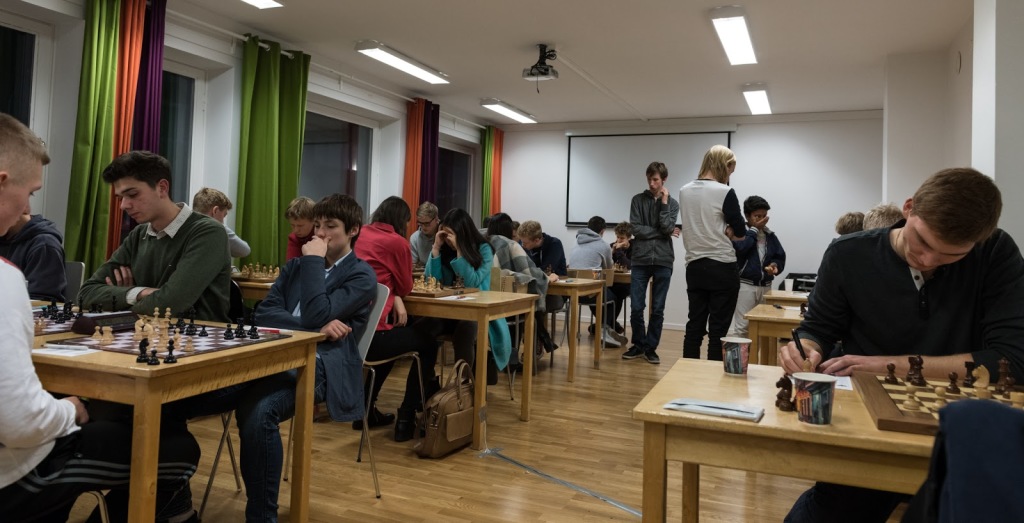 24 players who represented 10 Federations (Greece, Latvia, Russia, Norway, Denmark, Iceland, Faroe Islands, Germany, Poland and Sweden) took part in the tournament and besides from good spirit and games over the board the participants had time to see both more of Uppsala and get to know new chess friends.

After nine rounds three players tied for the top with the same score of 6,5/9. The winner became 16 year-old Evgenios Ioannidis from Greece who had the best tie-breaks. Martin Jogstad from Sweden finished the tournament with silver in his hands, while Aleksandrs Jazdanovs from Latvia came third. 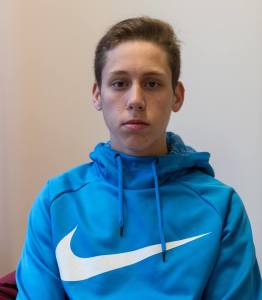 All the games on the event were live transmitted and can be seen here, together with results and pairings of each round.

The 5th Uppsala Young Champions will be played in the same place, from 26th-31st October in 2018. 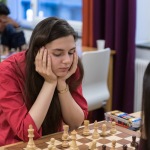 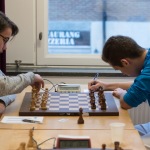 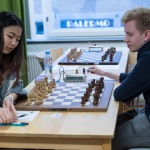 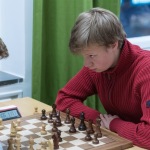 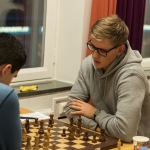 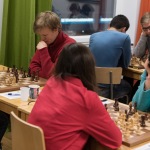 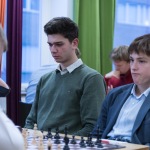 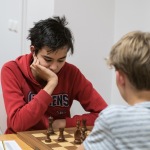 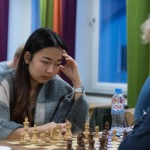 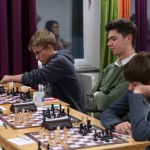