The Hungarian Chess Federation organized the World Youth U-16 Chess Olympiad for teams in Győr (Hungary) from 12-22 December 2014.

The event gathered 256 young chess players from 37 countries, and after 10 rounds the best among them became the team of India. Indians scored 18 match points, full point ahead the silver Russia. Bronze went to the team of Iran with 16 match points. 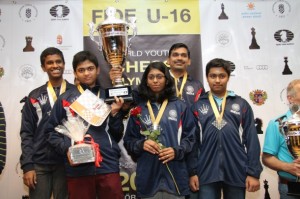 Great organization and a very successful youth event was confirmed by the words of Mr. Theodoros Tsorbatzoglou, Secretary General of the European Chess Union and FIDE Events Comission Delegate at the opening ceremony of the tournament . Mr. Tsorbatzoglou expressed his belief that Hungary and Gyor would be an excellent host of the Youth Olympiad. 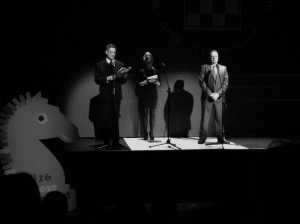 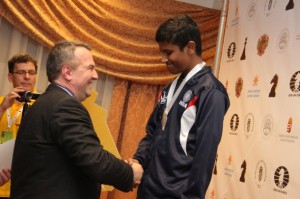 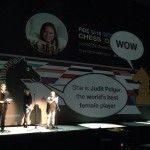 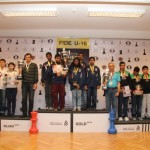 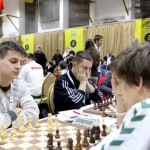 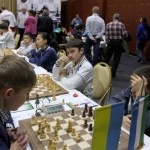 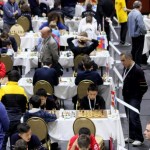 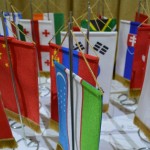 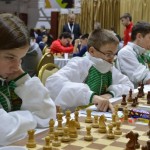 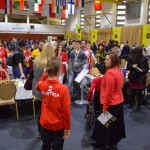 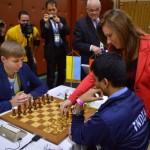