The Tata Steel Chess Tournament, one of the most prestigious events in the international chess calendar, starts in two days with a very strong line-up in Wijk aan Zee, Netherlands. The event called “Wimbledon of Chess” celebrates this year its 81st anniversary, and traditionally, takes place in the coastal village of Wijk aan Zee, North Holland. As the last year, the playing venue will be moved in Alkmar and Leiden in the 5th and 10th round, respectively.

The Tata Steel Chess Tournament is composed of two main events, Tata Steel Masters and Tata Steel Challengers, which gather the very best chess Grandmasters in the world, and amateur tournament with thousands of amateur players and a lot of visitors from all around the world. 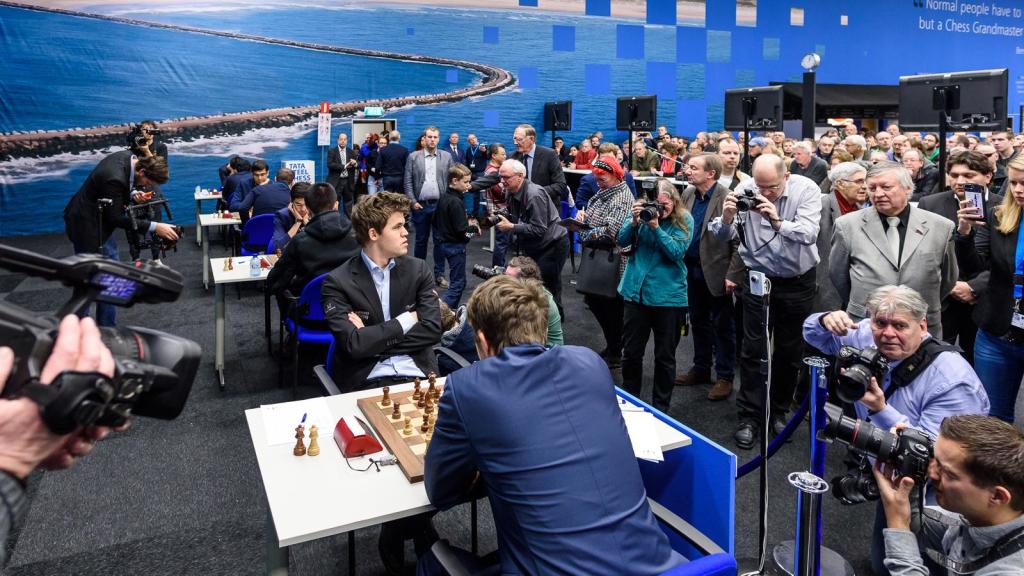 With an average rating of players 2753, the event is declared as the tournament of 21st category. 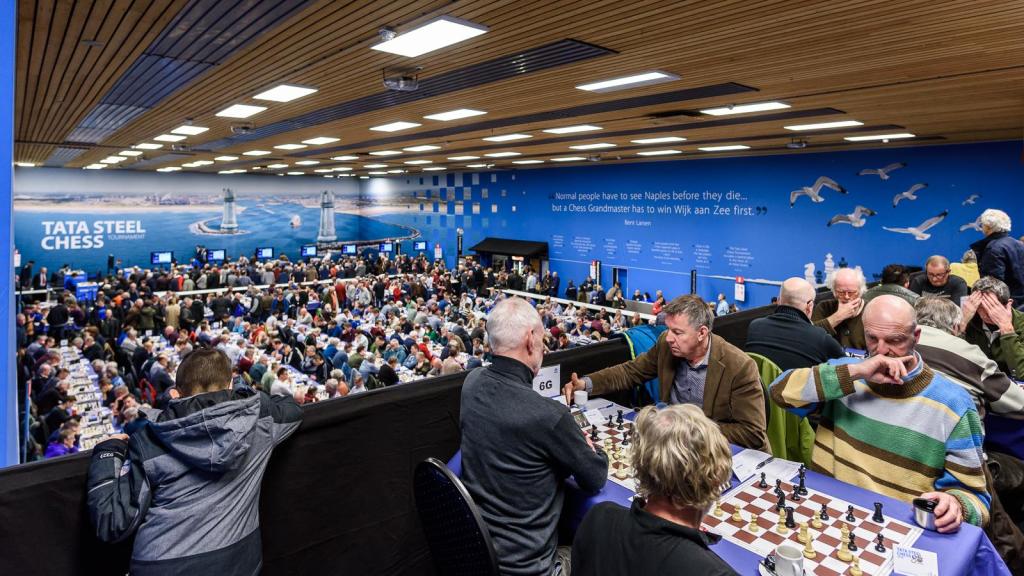 Both events, Masters and Challengers, will be played in 13 rounds by Robin round system and will take place from 11th-28th January, with a start of the first rounds on 12th of January. 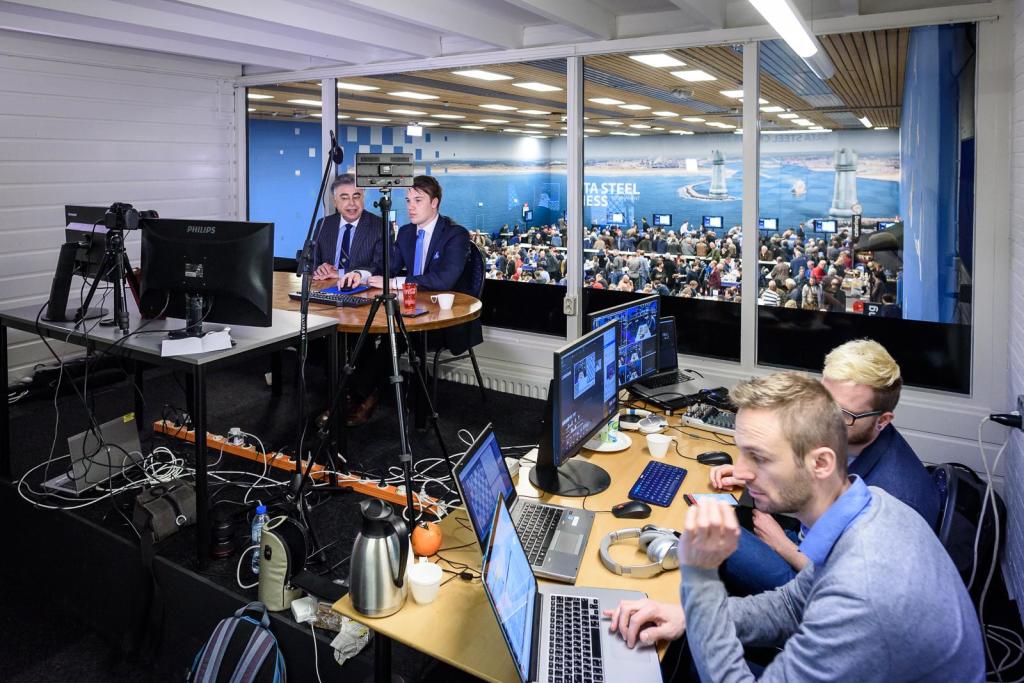 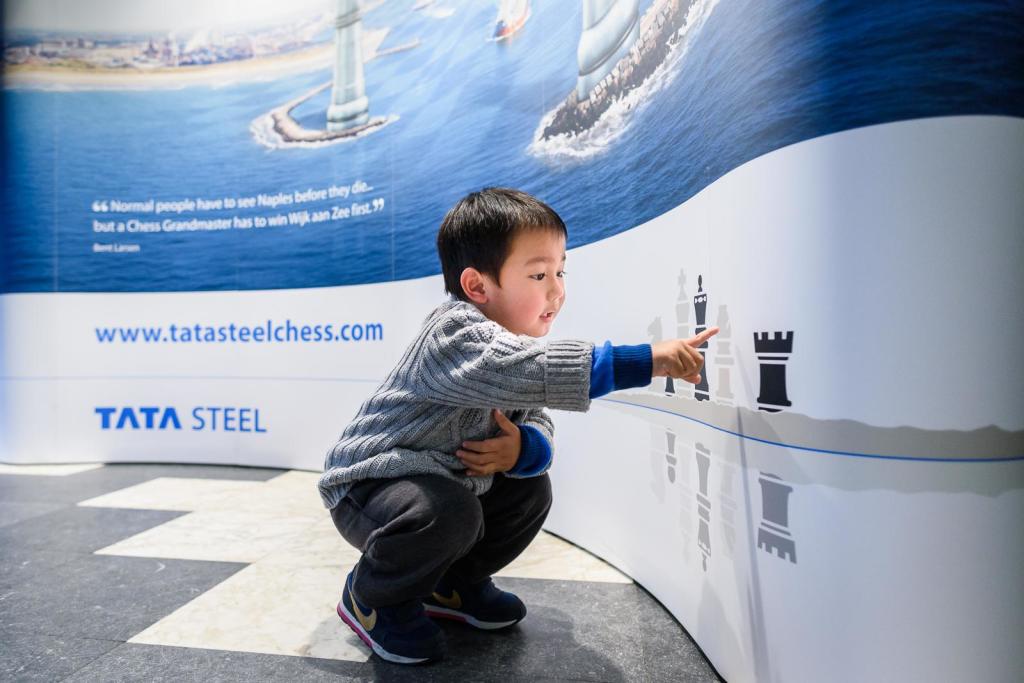 Also, Tata Kids of Steel Chess events will be organized with idea to inspire children of all ages while coming face-to-face with their peers. This year, there are around 1000 children participating in simultaneous chess games throughout the event. 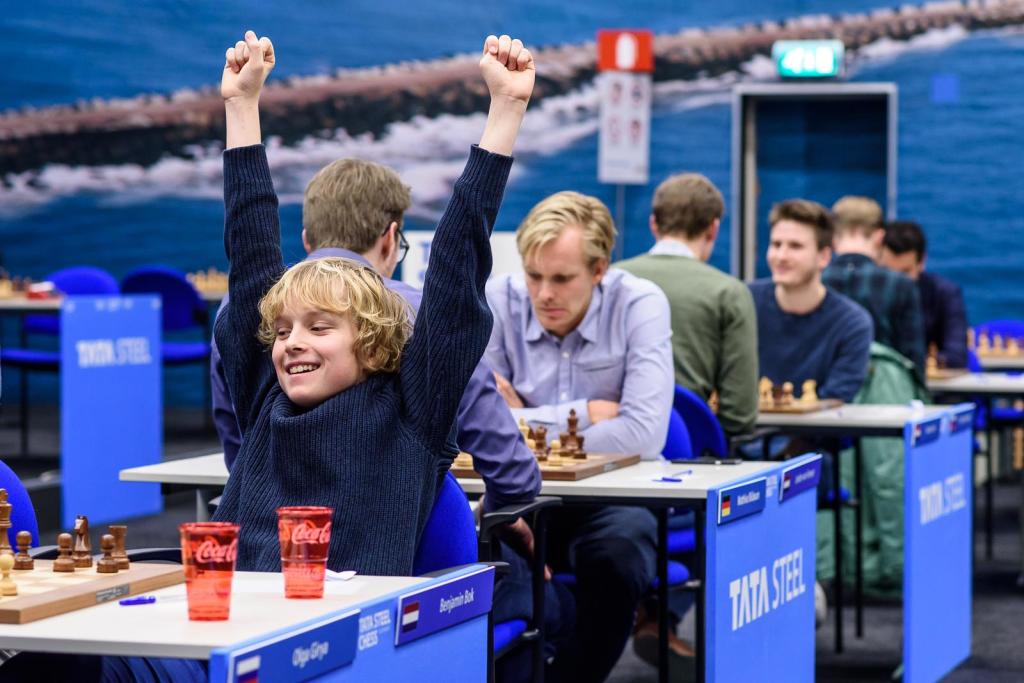