Grandelius Nils (SWE, 2694) against Azarov Sergei (BLR, 2585) chose a sharp Najdorf but made an early mistake in the middle game and Azarov reached an endgame with a pawn up. The game leaded in a winning rooks endgame for white and Azarov took the full point. 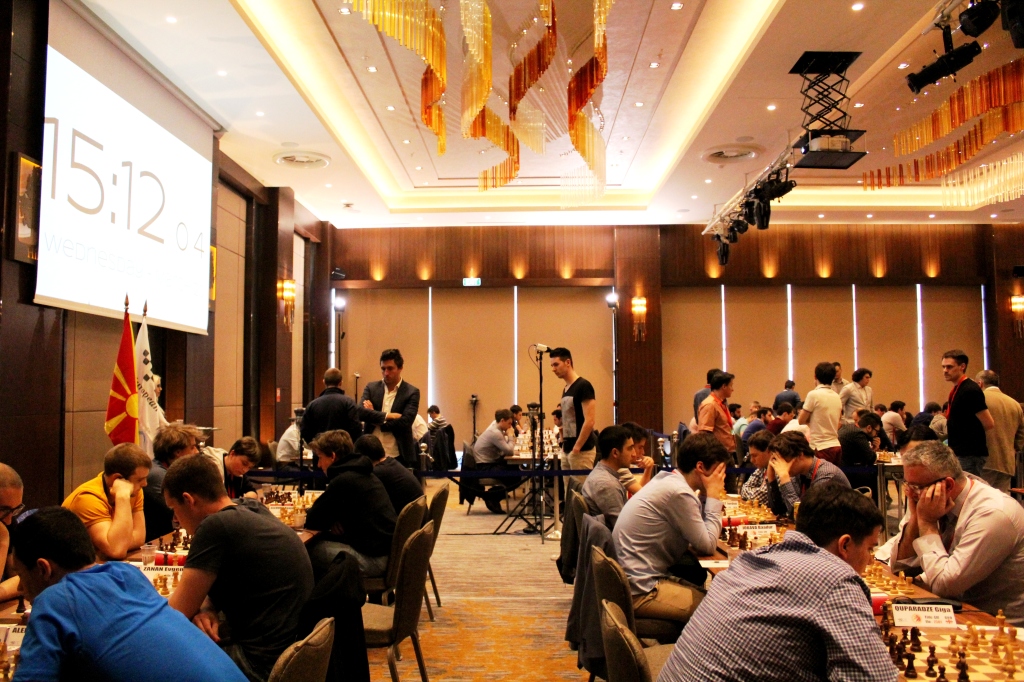 Meanwhile, Cheparinov Ivan (GEO, 2683)  made a beautiful approach with the black pieces in the Spanish variation against Maze Sebastien (FRA, 2578) and finished the game with a rook sacrifice and an undefendable mating net. 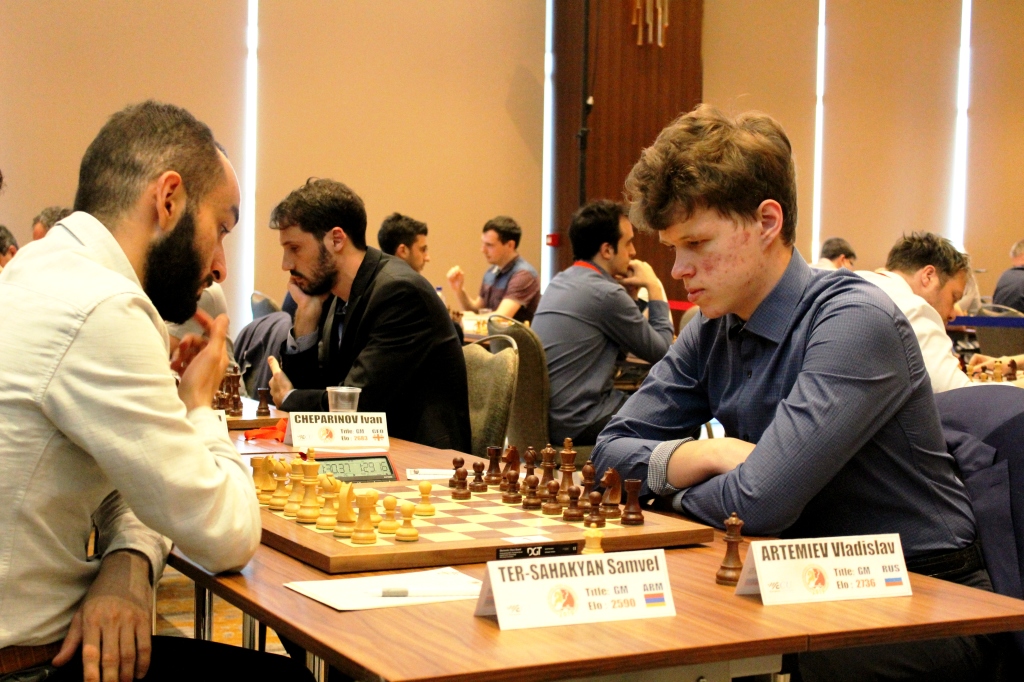 Alekseenko Kirill (RUS, 2644) defeated Halkias Stelios (GRE, 2552) in a Caro-Kann. Halkias faced troubles after his opponent opened the centre and the game ended shortly after, in favour of Alekseenko. 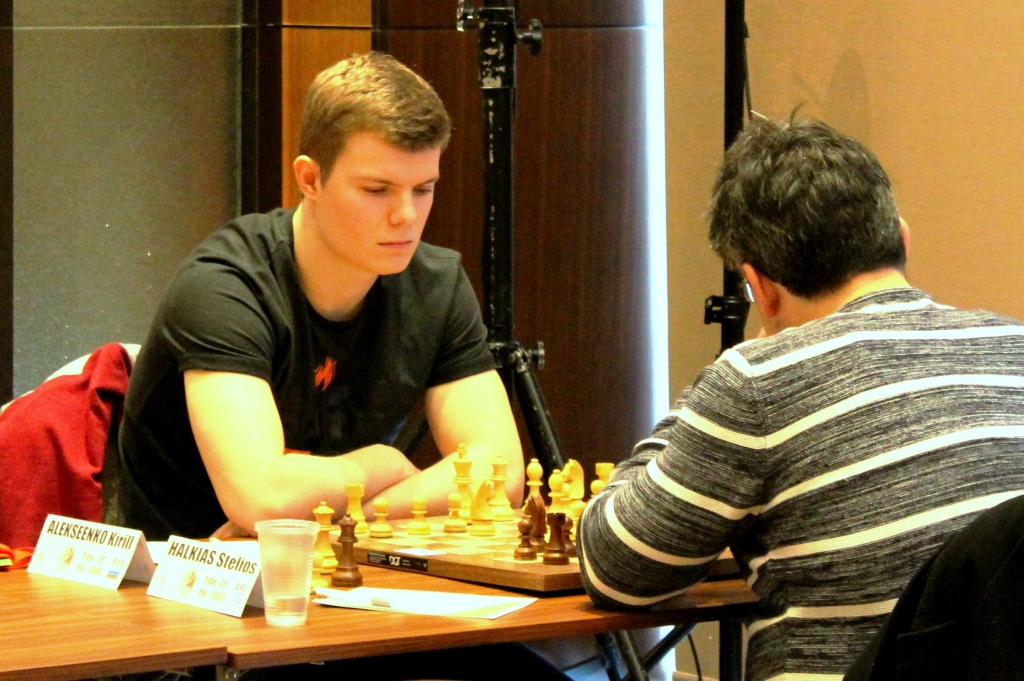 Piorun Kacper (POL, 2631) made a masterpiece against Russian International master Tsydypov Zhamsaran (RUS, 2551) and only after 13 moves reached a winning position. Only ten moves after, Tsydypov resigned.

Van Foreest Lucas (NED, 2515) made another surprise at the event by defeating Indjic Aleksandar (SRB, 2620) in a Modern Benoni with white pieces. Both players had their chances during the game, but Indjic got in the time trouble and miscalculated a draw possibility, so Van Foreest brought his king to mate.

Besides others high leveled games, all the eyes of the spectators were on the game played between Serbian family members, mother and son, Tadic Stefan (SRB, 2223) and Tadic Katarina (SRB, 2031). After a long fight, Stefan defeated his mother. 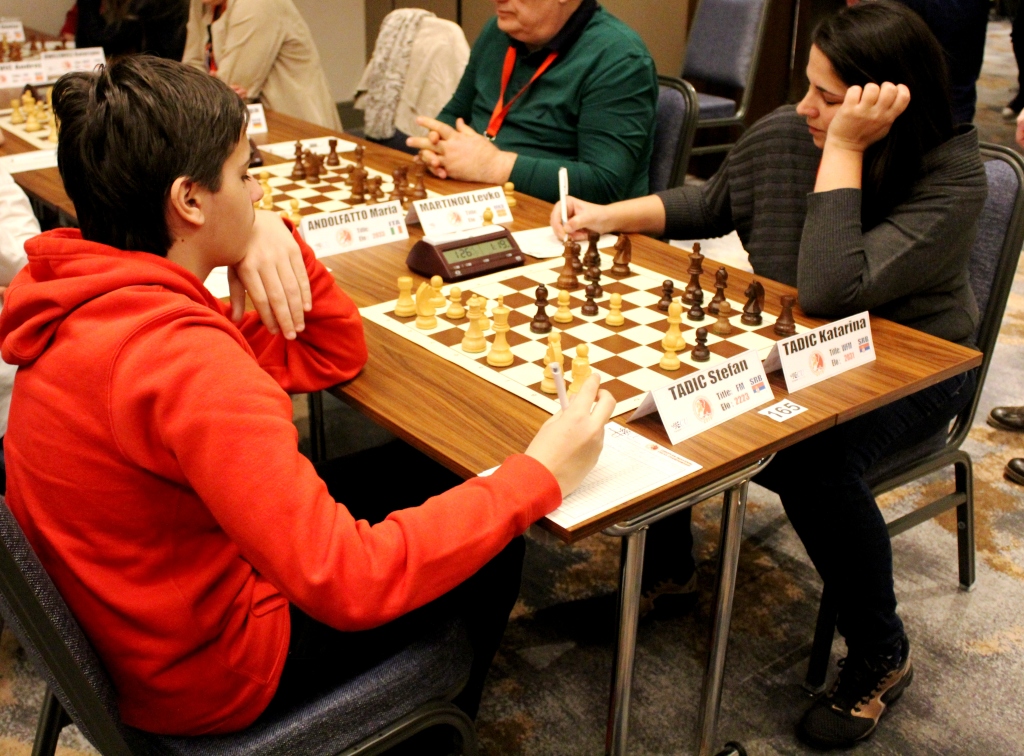 The fourth round of the event brings the clash of the leaders, but also the opportunity for the top seeders to improve their standings. Live transmission of the games, together with the live commentary by GM Ivan Sokolov and GM Adrian Mikhalchishin and their guests, will be available here. 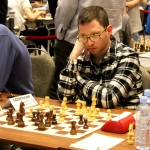 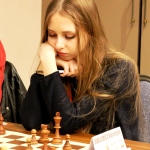 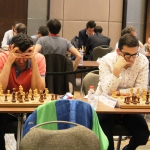 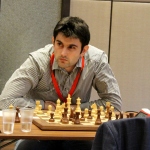 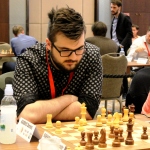 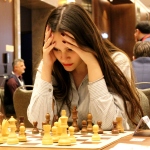