The Romanian National Chess Championships 2017 are afoot in the Hotel Central, Calimanesti resort in Romania.

This is the 81st edition in Men’s and 69th edition in Women’s section, and it gathered the best Romanian chess players. 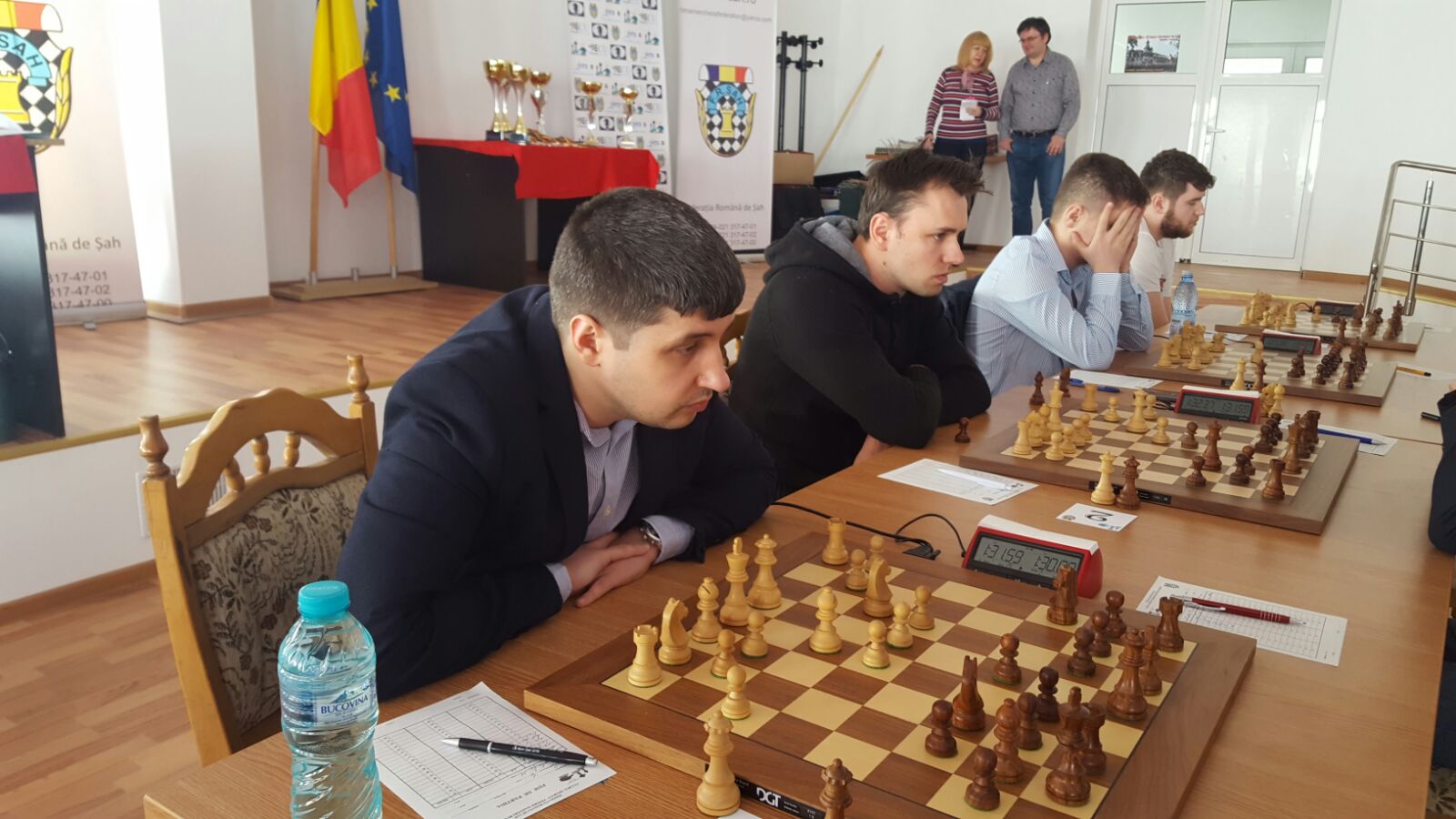 Both events are played according to the Swiss System in 9 rounds, with time control 90 minutes for 40 moves, followed by 30 minutes for the rest of the game + 30 seconds increment per move, starting from move one. 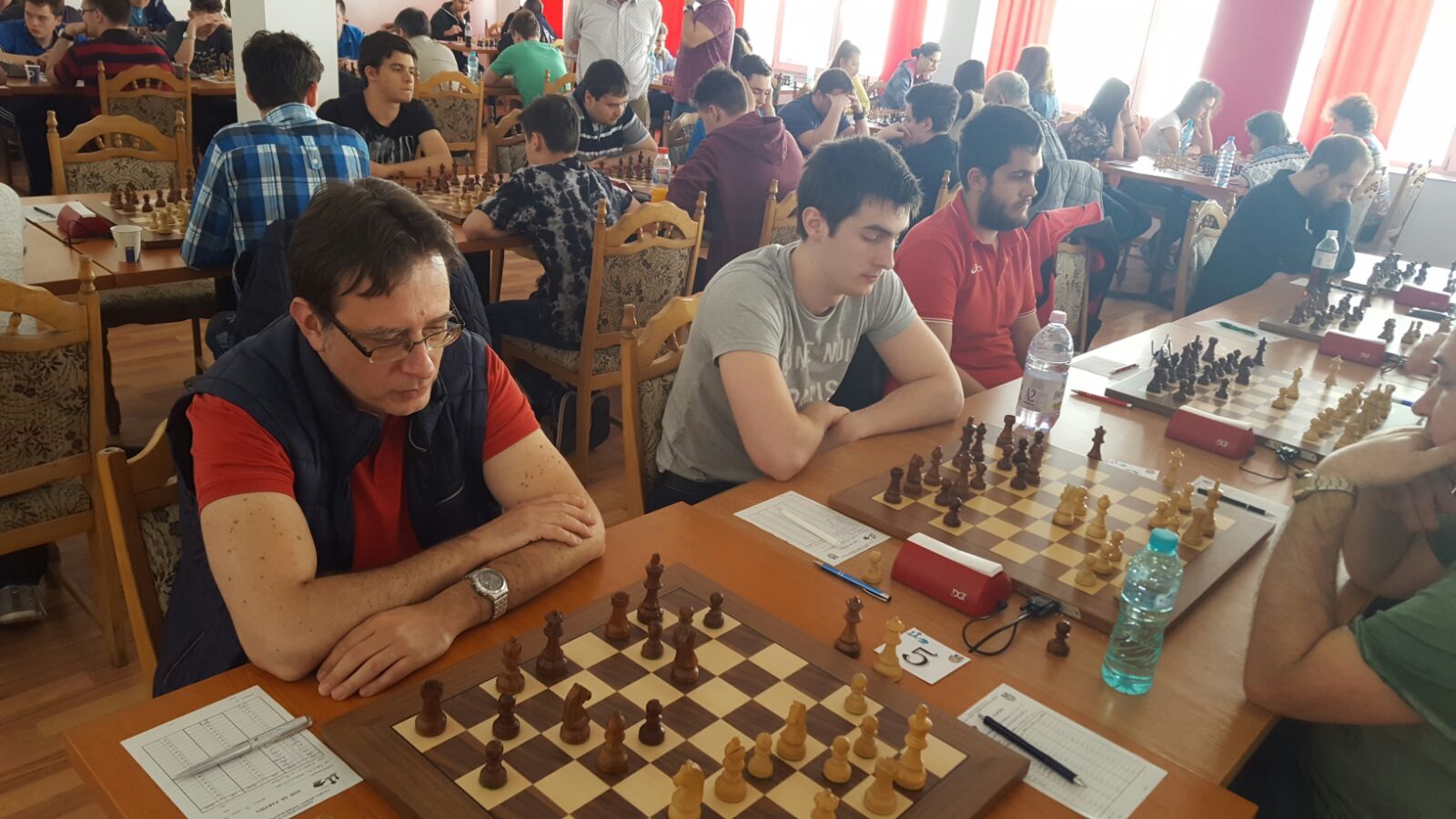 After 3 rounds played, Bogdan Deac and Anton Teodor are in the lead in the Open event with maximum score, while in the Women’s section Irina Bulmaga and Corina Peptan scored all 3 wins. 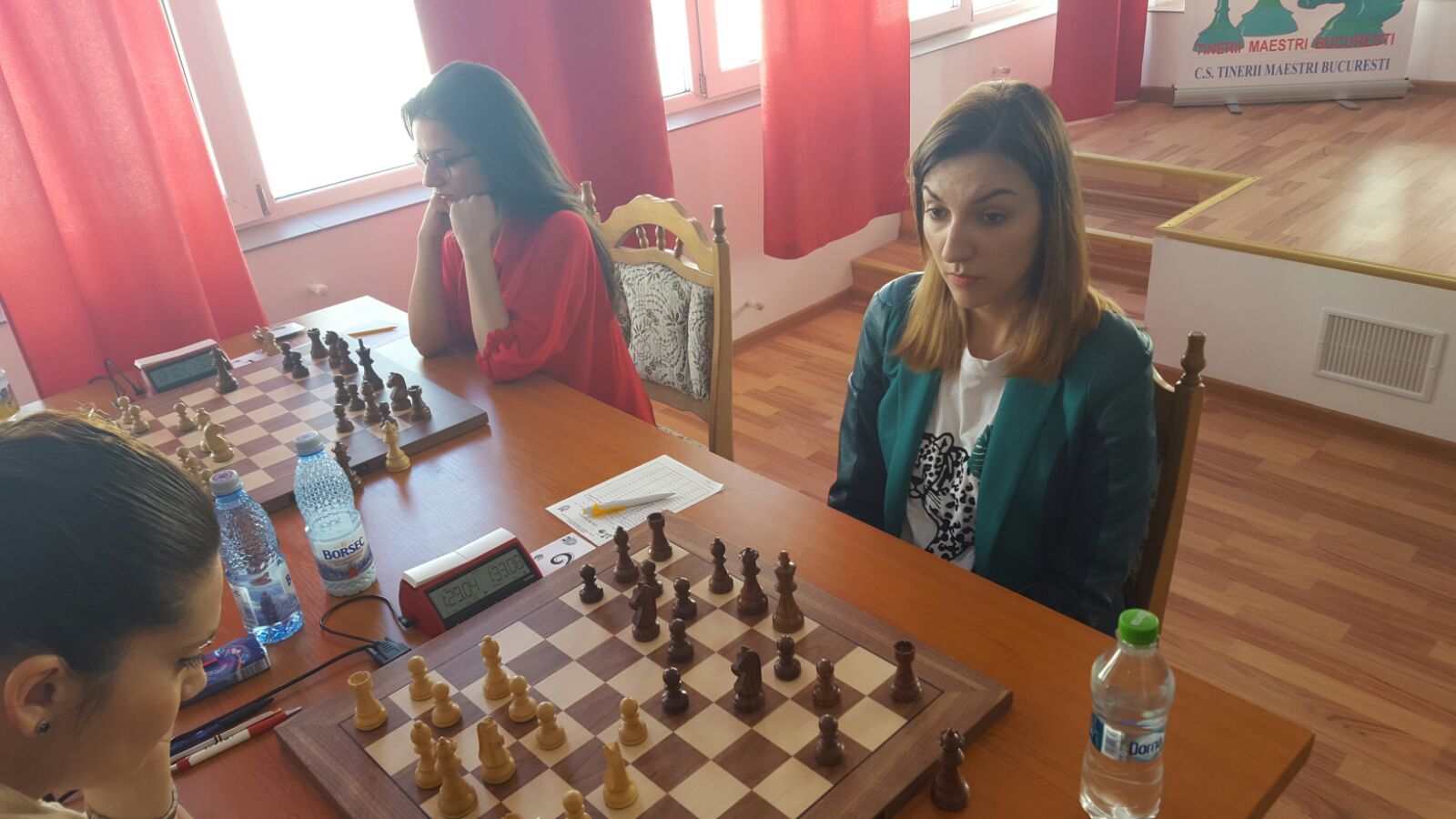