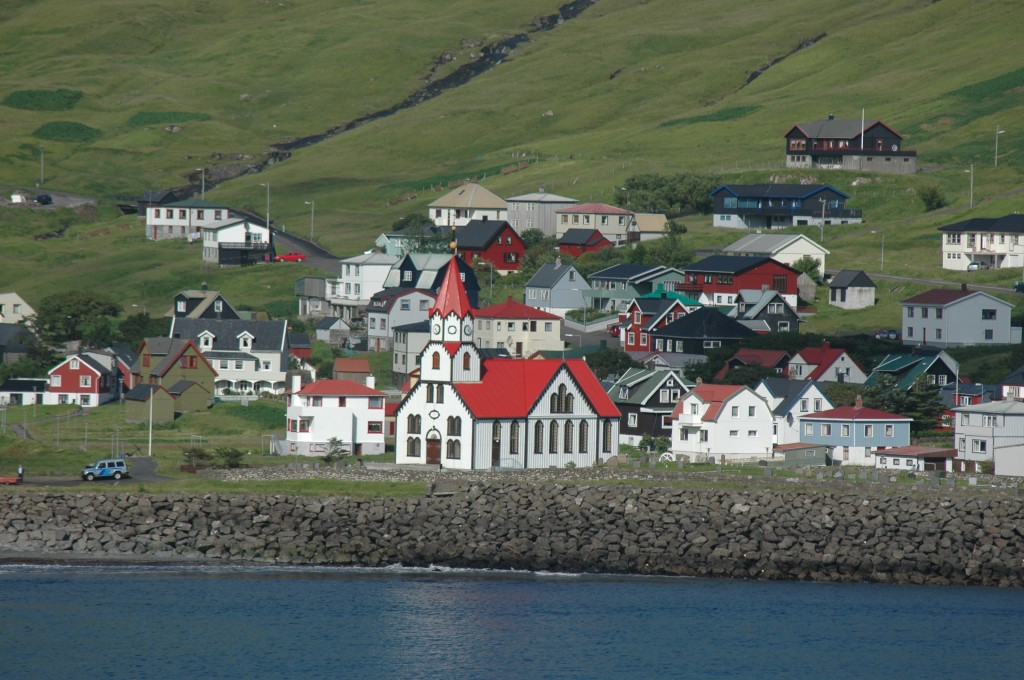 The event was a 9 round Round Robin tournament with 10 players. The time control of the Championship was 90 minutes for 40 moves plus 30 seconds increment per move.