The European School Chess Championship 2017 has started on 10th June in Budva, Montenegro. 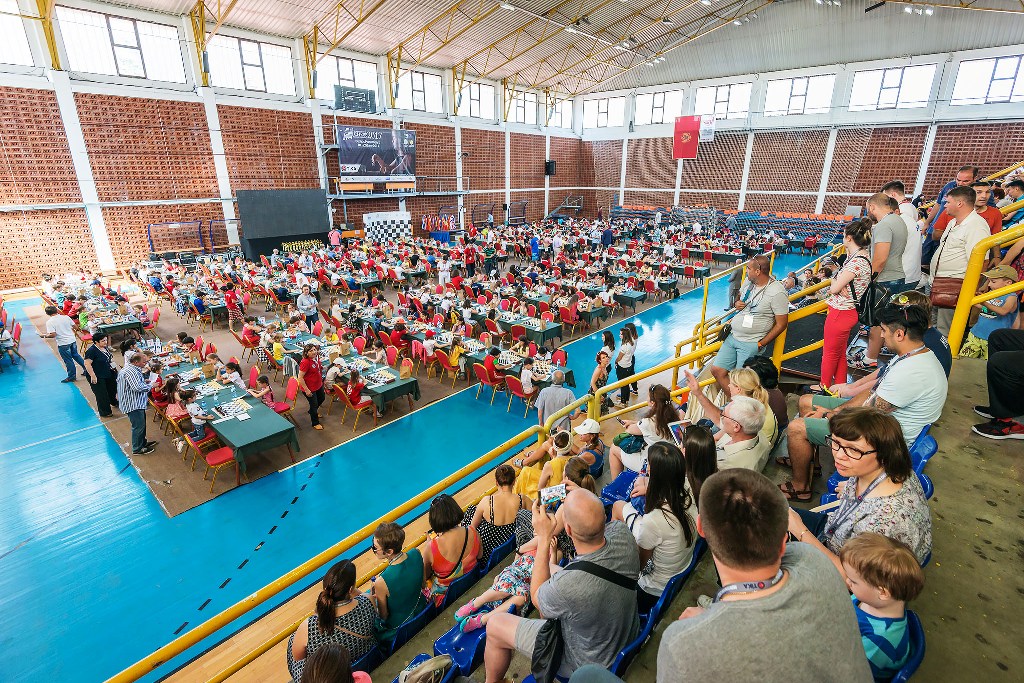 The short opening ceremony was held just before the start of the first round where the speech took the Minister of Foreign Affairs of Montenegro Dr. Srdjan Darmanovic who declared the Championship opened. The opening ceremony attended the President of European Chess Union, Mr. Zurab Azmaiparashvili who wished to participants good luck and successful championship as well as gaining new friendships. 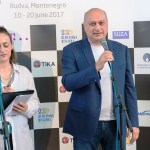 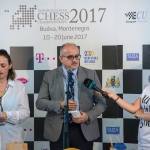 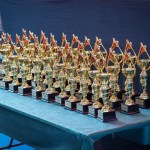 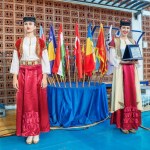 5 rounds have been played so far on the Championship and yesterday was the rest day. 341 boys and girls coming from 21 federations will continue the struggle for the title of European School Championship today when the 5th round will be started.

In category Open U7 the sole leader is Yonal Timur (RUS 1318) and Zubkovskaya Ekaterina (BLR) leads in Girls U7 section with the same perfect score 5/5. 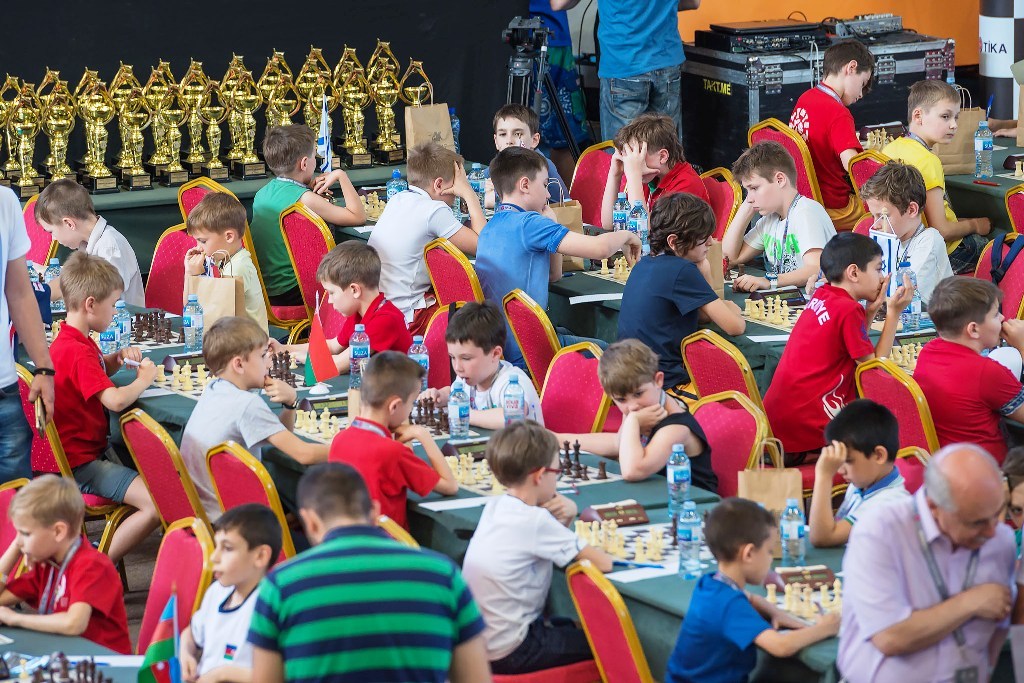 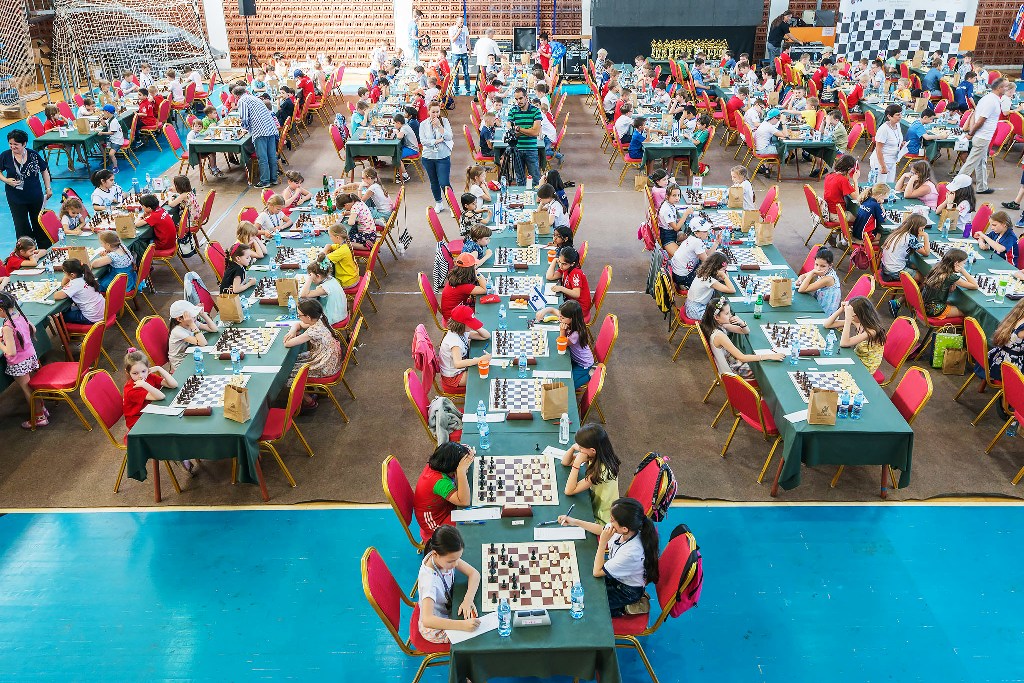 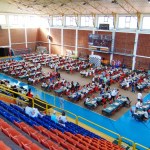 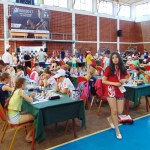 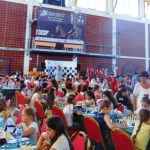 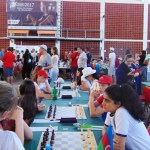 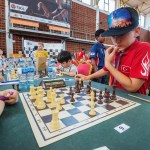 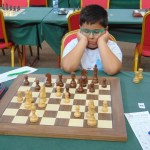 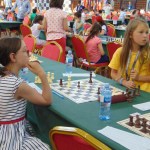 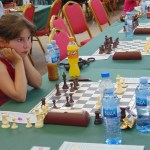 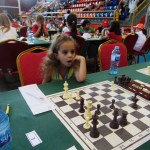 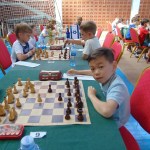 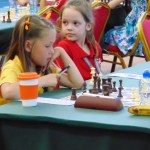 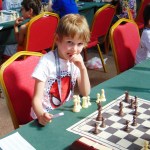 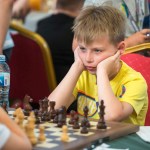 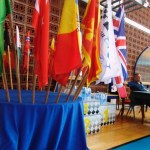 The championship is being played according to the Swiss system in 9 rounds, with time control 90 minutes for 40 moves plus 30 minutes for the rest of the game, with increment of 30 seconds per move starting from the move one.

The Championship is organized by Montenegro Chess Federation under the auspices of European Chess Union.