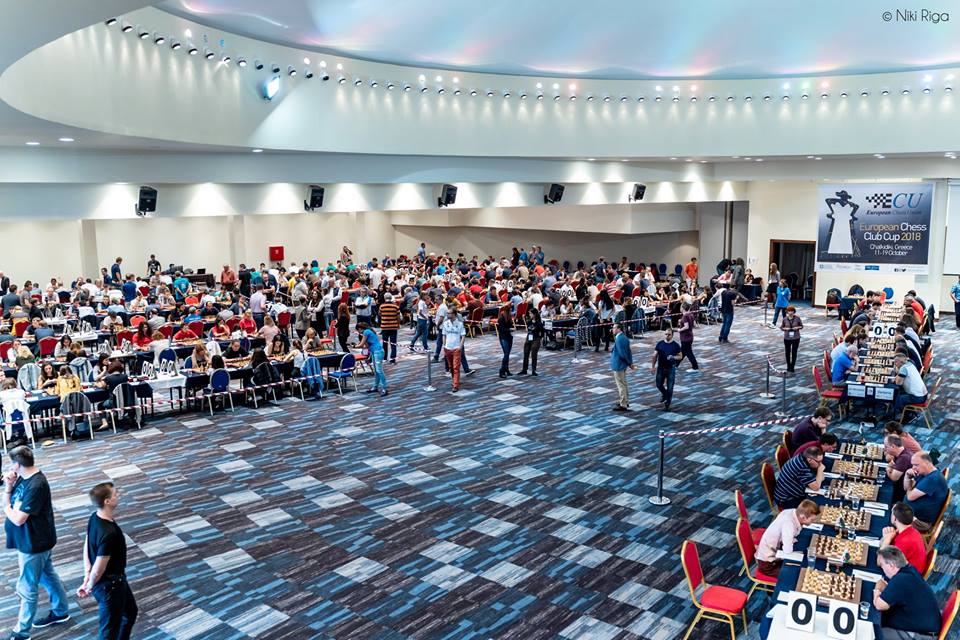 In Open section, among the competition of 61 clubs, two teams emerged on the top as the leaders of the event, with 4 triumphs and maximum of 8 match points, by making the narrow victories of 3.5-2.5 in the 4th round. 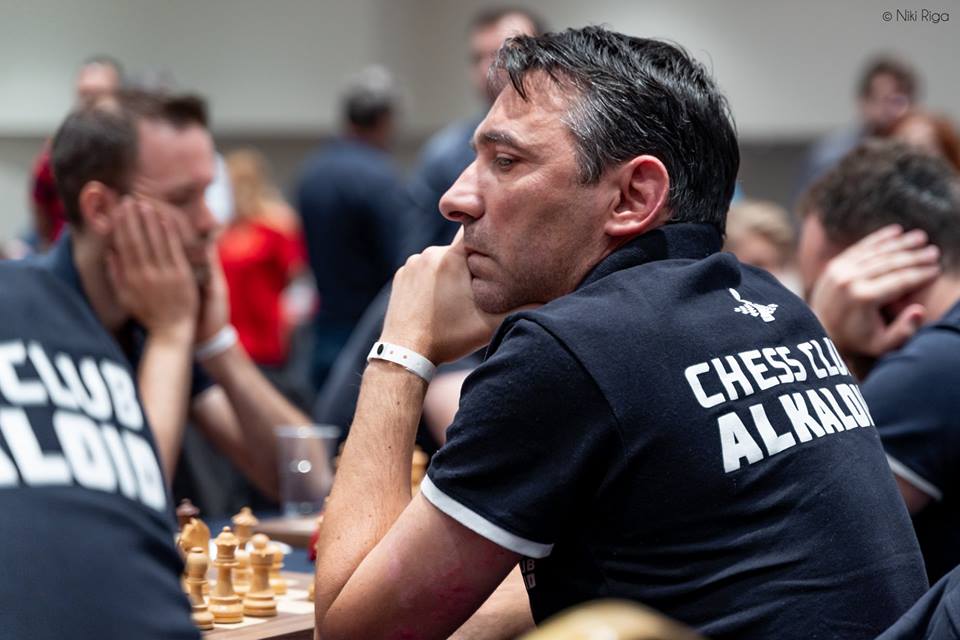 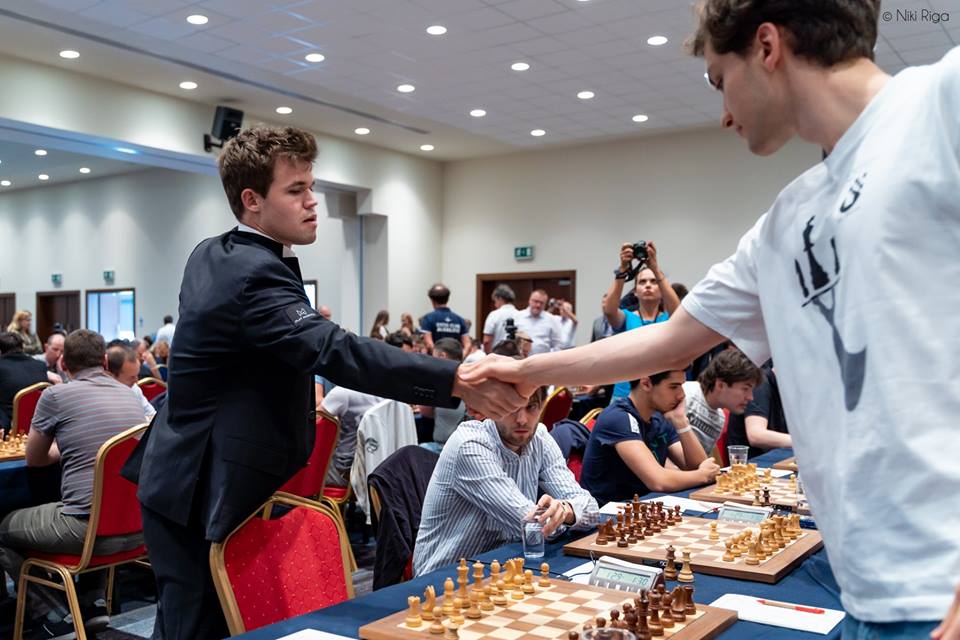 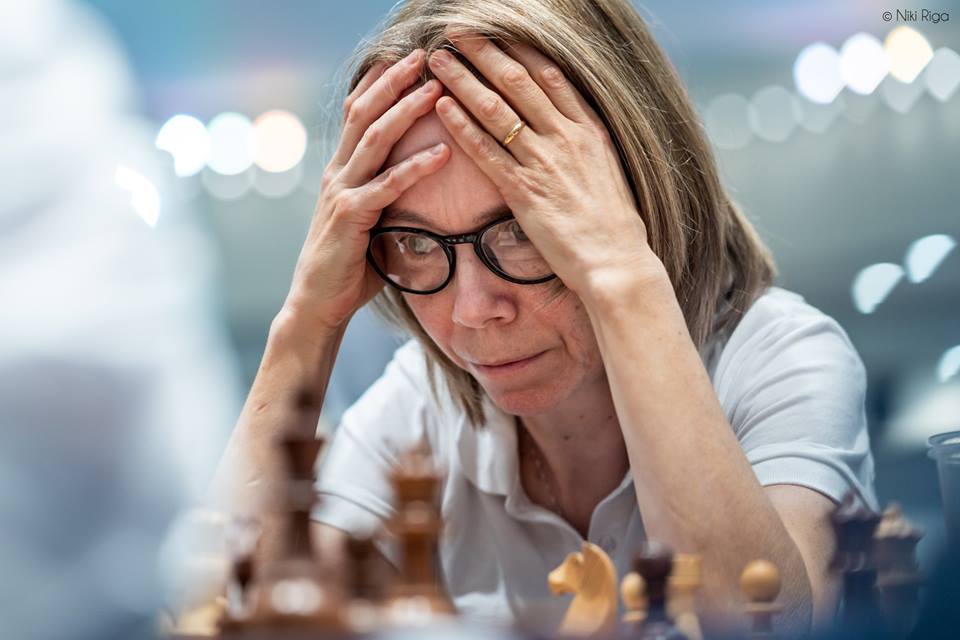 The runner-ups are chess club Ugra, with 3 victories and one lost match and Kyiv Chess Federation, with the same score. After the 5ht round the teams of both groups will enter the play offs session. 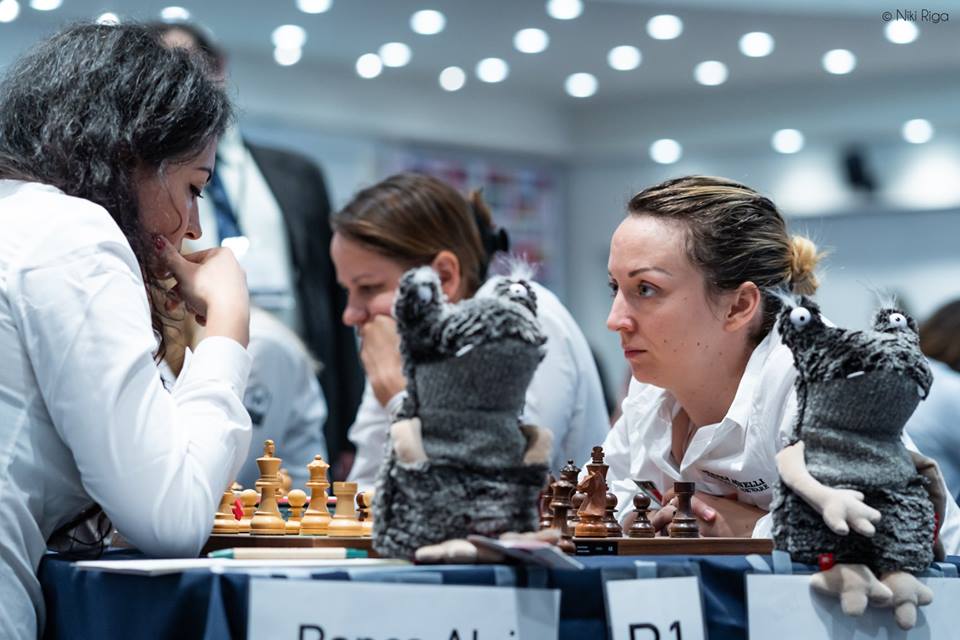 The 5th round of the event with all 204 games in live transmission, will start today at 15:00 (local time), and the live broadcast of all the games can be followed through the official website of the Championship, together with live commentary which is done by GM Ioannis Papaioannou and FM Sotiris Logothetis. 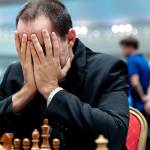 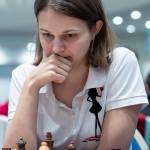 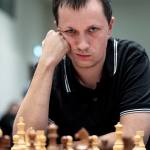 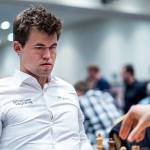 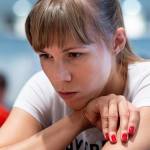 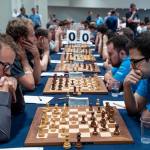 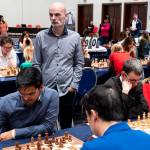 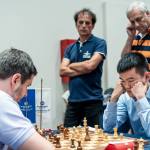 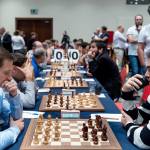 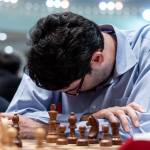 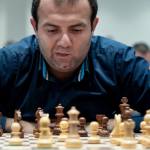 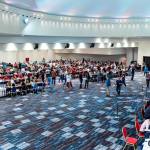