Six rounds have been played at the European Chess Club Cup 2017 which takes place in Antalya, Turkey from 7th-15th October. 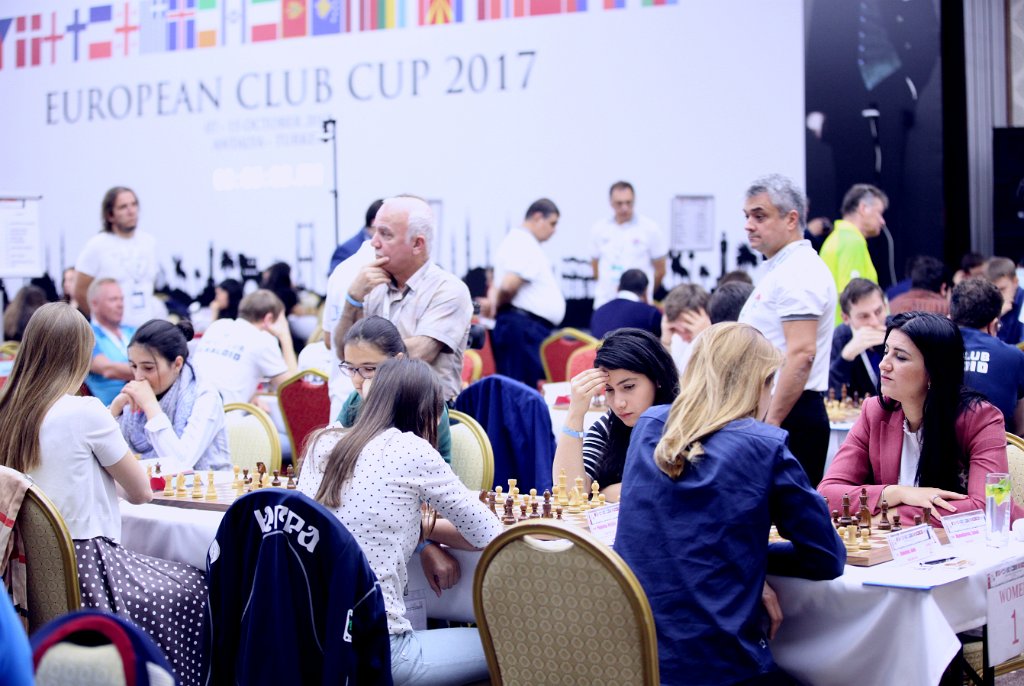 Before the last round the leaders who emerged in Open and Women’s section are Odlar Yurdu (AZE) and Batumi Chess Club NONA (GEO) respectively.

The biggest favorites in the Open section, top rated “Globus” (RUS) and very strong “Odlar Yurdu” (AZE) played against each other in the 5th round of the event. The match ended in a draw since all the players drew their games, even though the fights were long and exhausting. The 6th round was the decisive one where Mednyi Vsadnik (RUS) was defeated with a minimum result thanks to the Guseinov Gadir who brought the victory and the sole leading position to his club “Odlar Yurdu”. “Globus” couldn’t take more than 1 match point in a match played against the last year Champion Alkaloid (MKD) and that placed the Russians to the second place only one round before of the crowning the Champion. 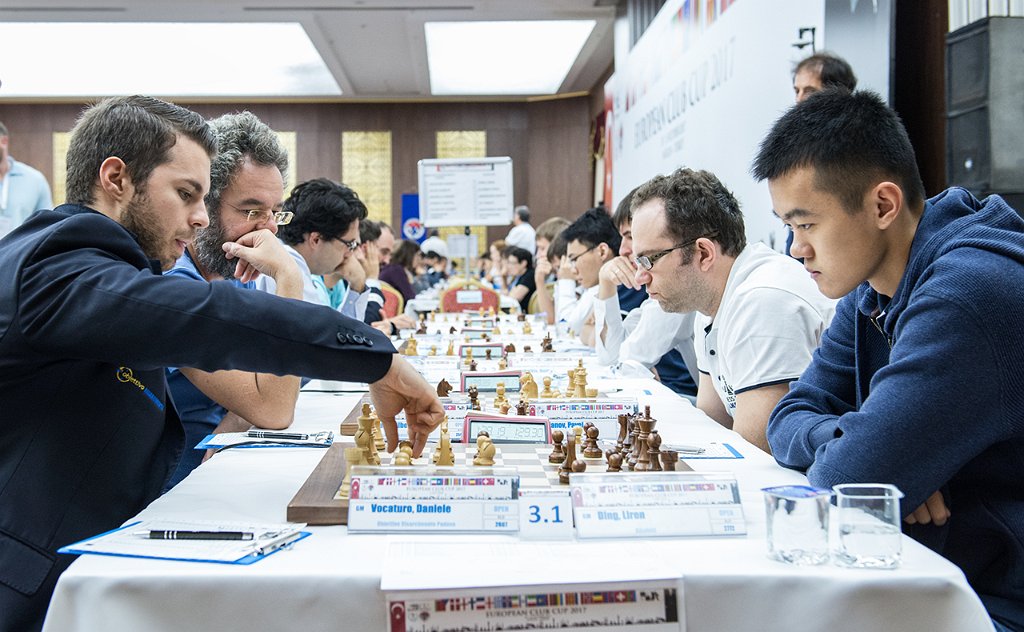 Batumi Chess Club NONA from Georgia won two direct matches in the 5th and 6th round against the favorites “Bossa Nova” (BLR) and “SHSM Legacy Square Capital” (RUS). After 6 rounds played, Georgian club is the first of the Standing list with 10 match points. The second is Odlar Yurdu (AZE) only one match point behind the leaders, while “Ugra Chess Club” (RUS) and “Bossa Nova” (BLR) tie for the third place with 8 match points. 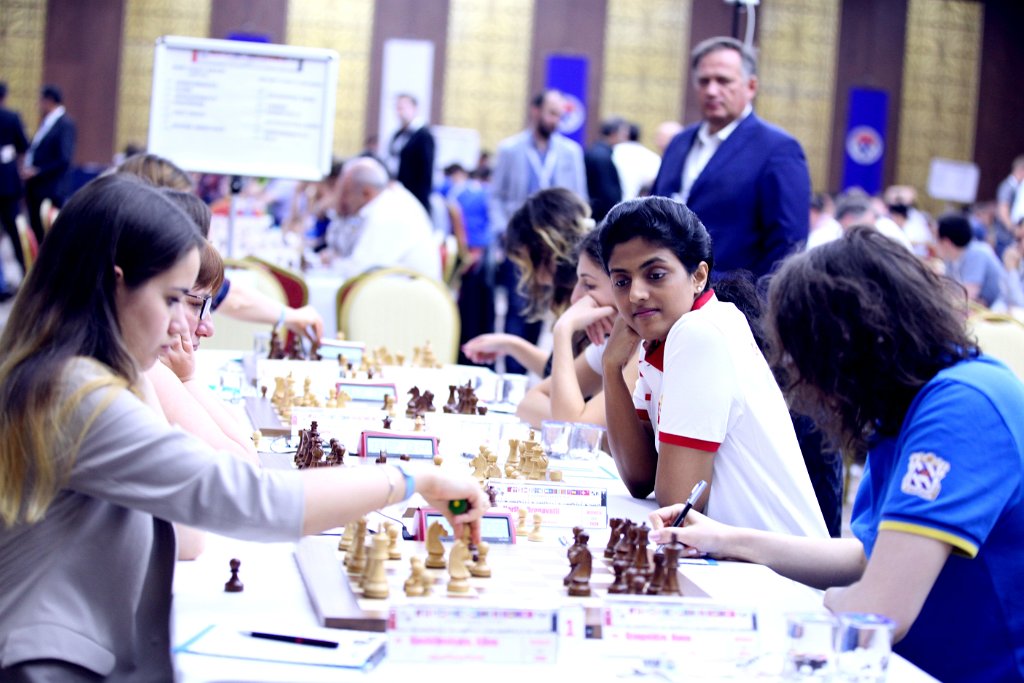 The last round will be played today at 15:00 (local time) and live transmission of the games, together with live analysis and live stream from the playing hall can be followed through the official website of the Championship or through the ECU website, section LIVE.

The Closing Ceremony and awarding the Winners is scheduled for today at 22:00 (local time). 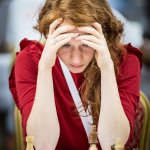 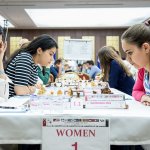 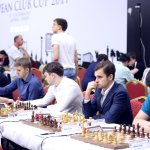 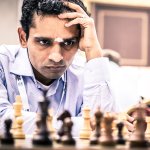