NO MAJOR UPSETS AT EUROPEAN WOMEN’S CAMPIONSHIP IN CHAKVI

The 2nd round of the 16th European Individual Women’s Chess Championship 2015 finished today without any major upsets. 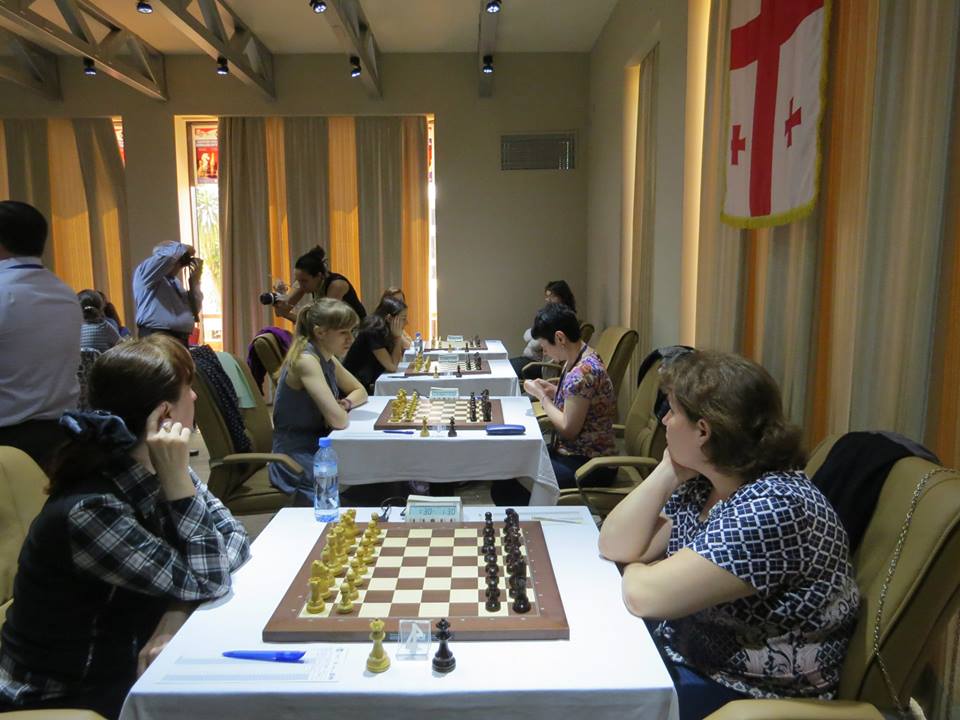 15 players tie for the first place with maximum score after 2 rounds, and some of the top pairings of the 3rd round are: Dzagnidze vs Danielian, Stefanova vs Kashlinskaya, Bodnaruk vs Girya, Sandu vs Goryachkina, Batsiashvili vs Savina, Sviridova vs Javakhishvili, Socko vs Galojan, Khotenashvili vs Gevorgyan, etc. 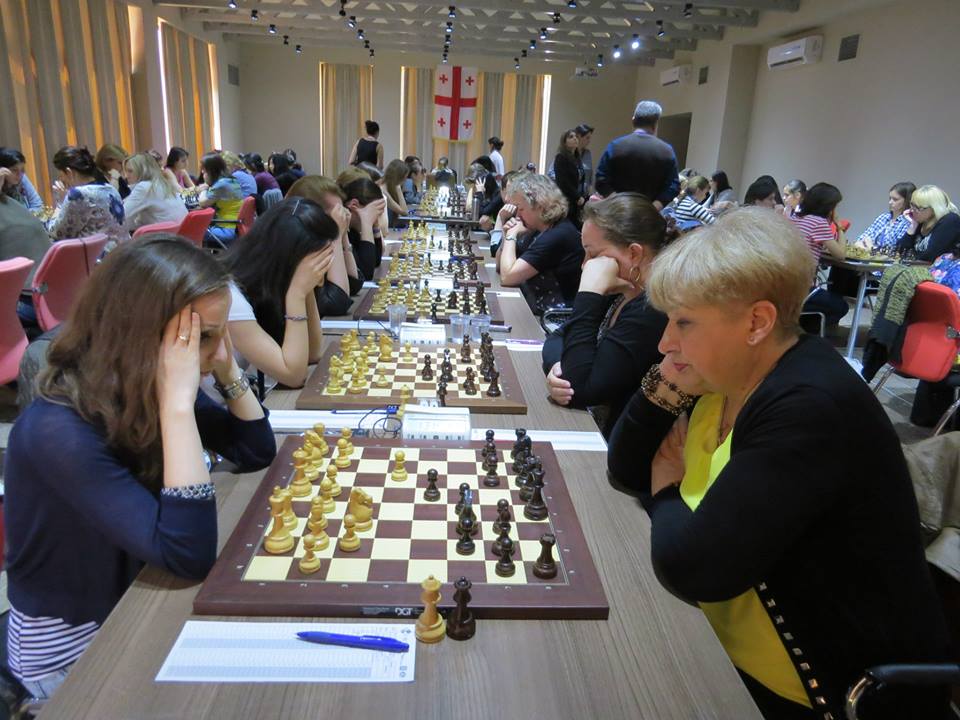 Round 3 is on schedule on Thursday, 21st May, 2015 at 3.00 pm (Georgian time) with live transmission at the Official Website 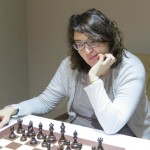 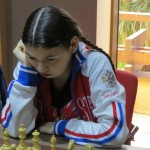 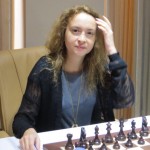 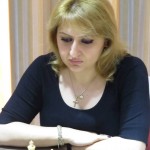 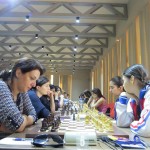 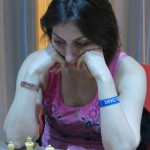 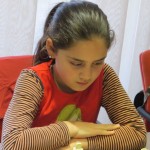 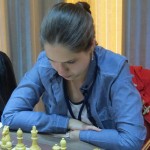 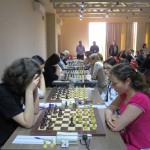 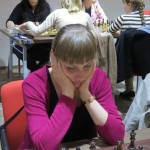 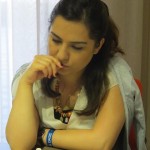 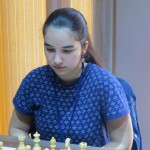