The European Blitz & Rapid Championship 2014 was held in Worclaw/Poland 19-21 December, 2014, in the Centennial Hall. 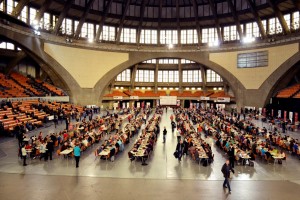 The Centennial Hall in Wroclaw, the official venue of the Championship

The European Championship in Blitz took place on Friday. It gathered more than 600 players from 31 countries. The best among them was Czech Grandmaster David Navara. He scored 19 points and became the new European Blitz Champion. Jan Krzysztof Duda, a 16-year old Polish player took the second place, and bronze went to Spanish player Ivan Lopez Salgado. 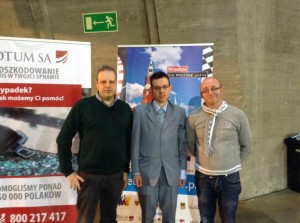 The Rapid competition was held in the next two days, on Saturday and Sunday at the same place, gathering almost 800 players from 32 European Federations. The silver medallist from Blitz, young Polish player Jan Krzysztof Duda triumphed in Rapid Championship by defeating the Blitz Champion David Navara in the last round, and took home two medals. Second place went to GM Andrei Volokitin, and Grzegorz Gajewski came third. 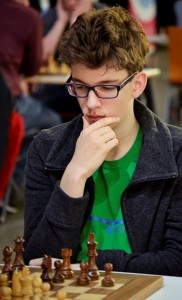 The ECU Secretary General Mr. Theodoros Tsorbatzoglou and the President of Polish Chess Federation Mr. Tomasz Delega opened the European Rapid Chess Championship in Wroclaw with a new record of participation. After the opening ceremony ECU and Polish Chess Federation officials visited the grave of the legend German Chess player Dr. Adolf Anderssen. A working lunch took place, in the Polonia Wroclaw chess club where various chess matters were discussed among them the future cooperation with the Polish chess Federation. 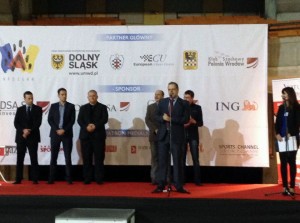 The Championship was organized by Polonia Wroclaw Chess Club, under the patronage of the European Chess Union and the Polish Chess Federation. It was held under the auspices of Rafal Dutkiewicz – the President of the city of Wroclaw and will bear the name the 23rd Adolf Anderssen Memorial. 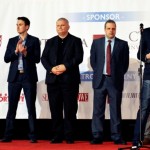 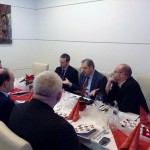 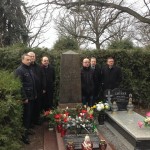 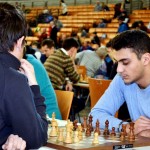 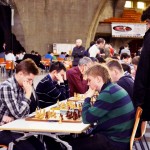 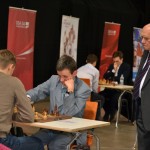 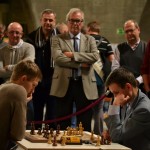 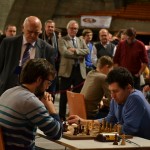 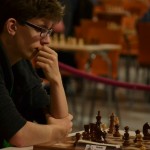 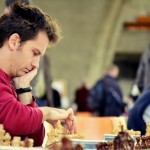 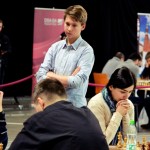 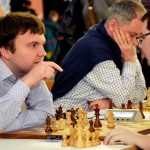 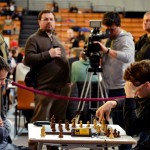 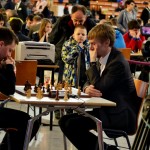 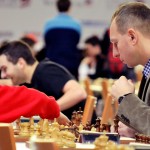