The tournament consists of 8 events, including Amateur, Veteran, Students, School and Chess Composition tournaments. The main events are Men’s and Women’s Cup of Russia Stage, gathering some of the top chess players.

The 11th edition is marked by a new record in number of participants – 1735 players from 25 countries in total! 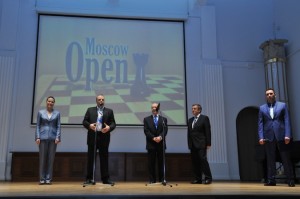 The Children’s Tournament was officially opened yesterday, on 30th January, on the same day of the 78th birthday of the legendary Grandmaster Boris Spassky, the 10th World Chess Champion. 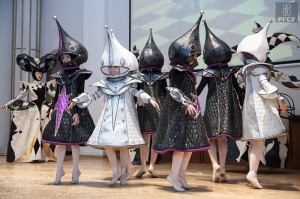 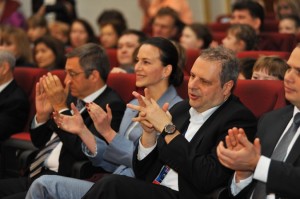 The children’s tournament started one day earlier, while the Grand opening of the main tournament of the International Chess Cup RSSU Moscow Open 2015 was held on January 31st at 3.00 pm.

The ECU Secretary General Mr. Tsorbatzoglou addressed to the participants and expressed his pleasure to be a part of this great event.

“I am honored to be here today in this wonderful university, in a great city, a country known for its chess and cultural traditions. Already, this tournament is one of the largest in the world. I know that RSSU Rector Mrs. Natalia Pochinok has plans to expand its scale, and therefore we are discussing the possibility of holding and European Championships next years during the festival”, said Mr. Tsorbadzloglou. 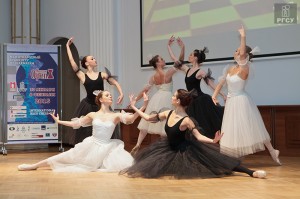 After the opening ceremony the press conference took place, and then the friendly blitz match between the organizers and the guests of honor was held. 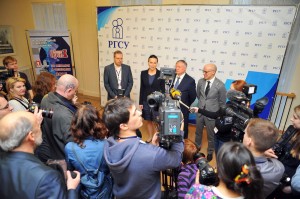 The multiple European and Russian Champion and three-time Olympic Champion with the national team, RSSU graduate GM Valentina Gunina played an interesting game against former World Champion Karpov which she eventually won, while the game between Mrs. Pochinok and the ECU Secretary General Mr. Tsorbadzloglou ended with the peaceful outcome. 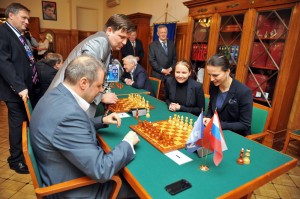 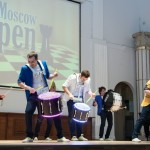 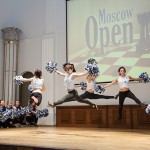 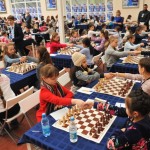 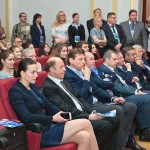 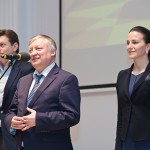 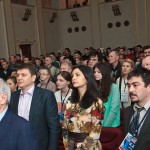