Austrian Chess Federation organizes Mitropa Cup 2015, from 13-22 June, 2015 in Mayrhofen/Austria, in the unique environment of the Alps. The official venue of the tournament is Congress Zillertal.

The Federations have to confirm their participation up to 20th February 2015.

The registration of the team composition has to be done until 30th May 2015. 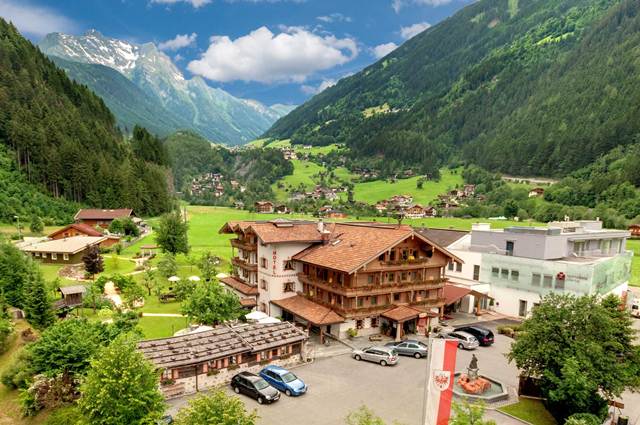 Chess federations entitled to take part in the Mitropa Cup 2015 are:

Mitropa Cup is a team event for ten European Federations which will be held in two sections: Open and Women. Each team consists of four players in the open section, two women in the women’s section, plus 1 reserve player.

The tournament will be played as a Round Robin one, in 9 rounds, with the time control of 90 minutes for 40 moves, followed by 30 minutes for the rest of the game + 30 seconds increment for each move starting from one.

Official Regulations and registration form can be downloaded below 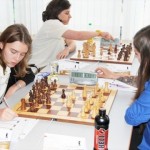 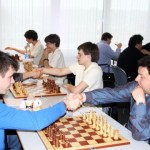