Grandmaster Maxim Matlakov (RUS, 2714) triumphed at the 18th European Individual Chess Championship 2017 with 8.5 points. The Russian scored the same points as Baadur Jobava (GEO, 2713) and Vladimir Fedoseev (RUS, 2690), but thanks to better tie-breaks he became the new European Chess Champion, while the other two won silver and bronze respectively. 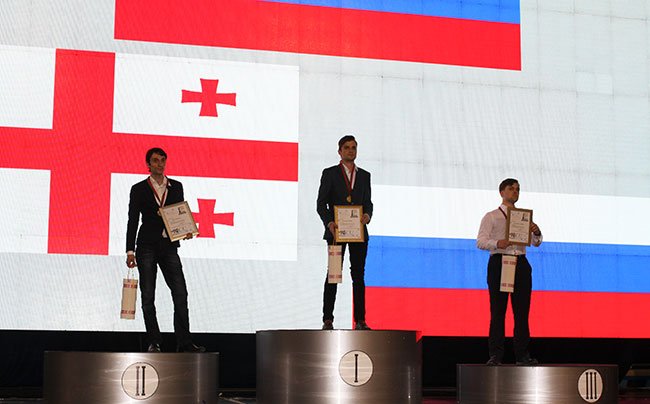 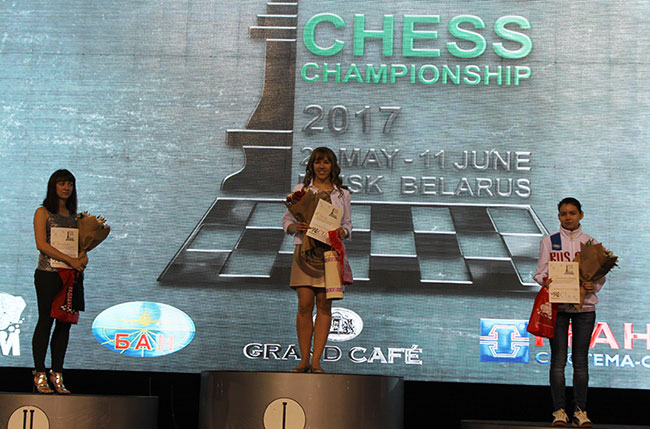 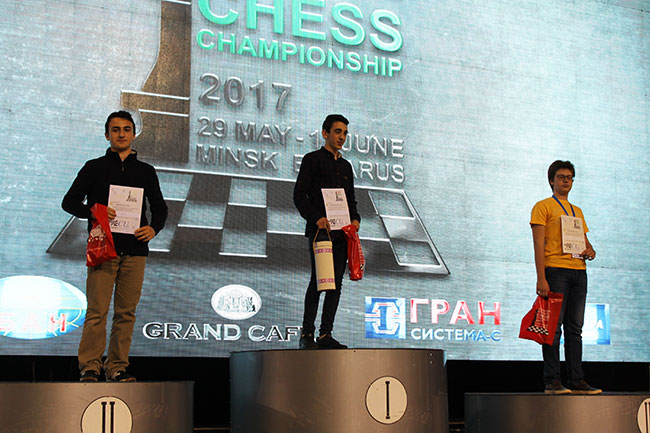 The European Individual Championship 2017 was a qualification event for the next World Cup. According to FIDE regulations and the decision of the ECU Board, 22 players will qualify.  The total prize fund was 100 000 EUR, including the special prizes. 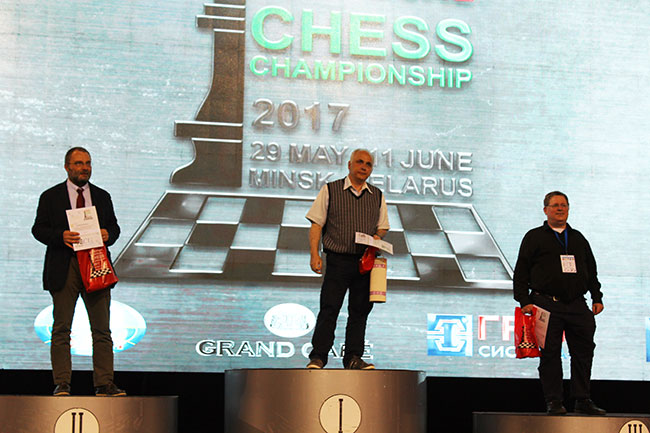 At the closing ceremony, the European Chess Union was represented by Mr. Johann Poecksteiner, the ECU Board member. 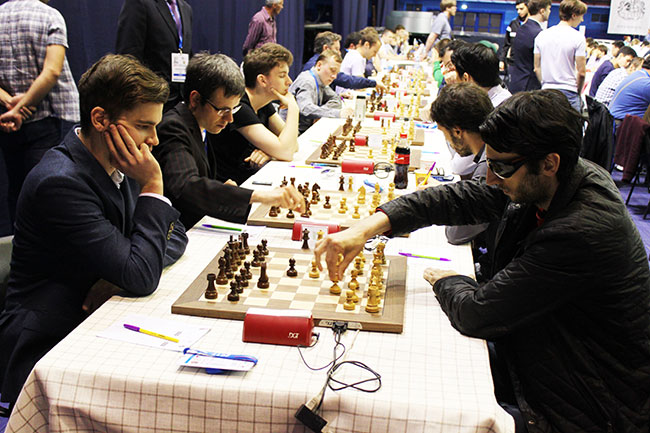 Top boards of the 11th round – the crucial games in progress

The Championship was played as 11-round Swiss System tournament, with time control 90 minutes for 40 moves, followed by 30 minutes for the rest of the game + 30 seconds increment per move, starting from move one. 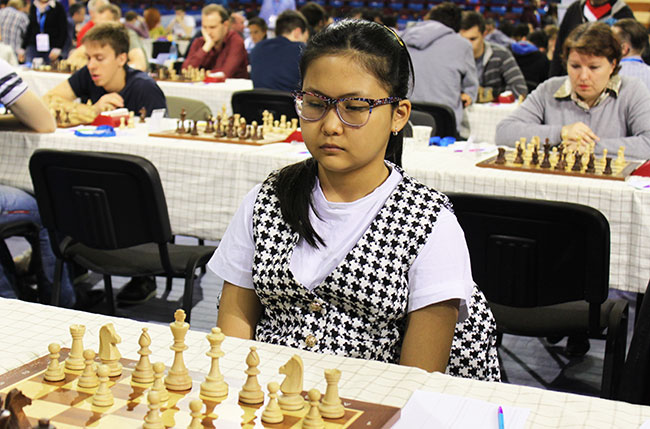 The organizers provided live broadcast of 100 boards, along with professional commentary in English and Russian, done by Evgeniy Miroshnichenko and Sergey Shipov. 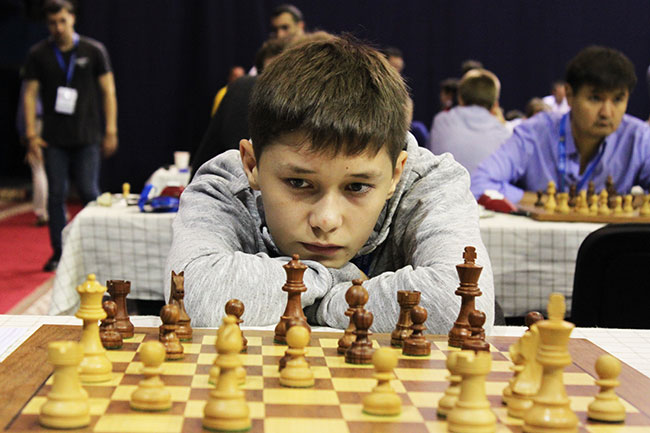 During the Championship, the European Chess Union organized the 3rd ECU Arbiters’ Refreshment Course, which was held from 6th to 8th July, with the attendance of 35 participants from 9 different countries. The lecturer was IA Tomasz Delega (Poland), ECU Arbiters’ Council Secretary and FIDE Rules Commission Secretary. More about the course here. 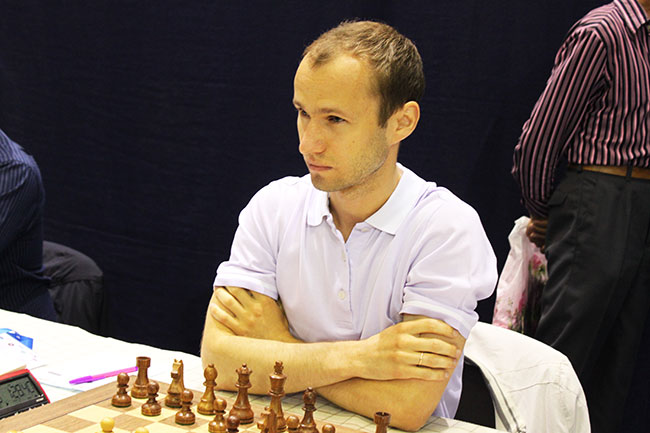 The Championship took place from 29th May to 11th June in the Sports Palace in Minsk.