Polish-Hungarian friendship chess championship was held on the week-end of 5-6 May 2018. The 600 players from ten countries participated in 6th edition chess event.  9-round Rapid Swiss open took place in the International Congress Center in Katowice city in Poland.

The time control was 15 minutes per player, with a 10-second increment for each move. The prize fund amounted 40, 000 PLN (approximately 10,000 EUR). The aim of the tournament is to make Polish-Hungarian relations stronger. The event was organized by the cities of Katowice cooperation with Miskolc and the Silesian chess Association. 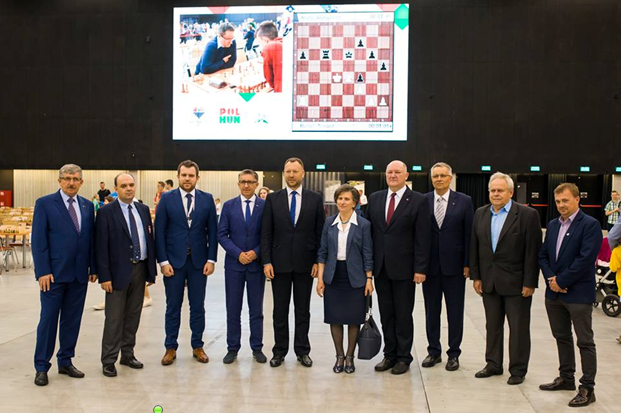 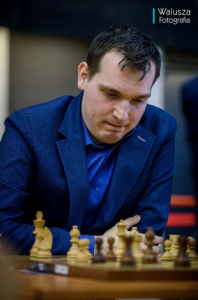 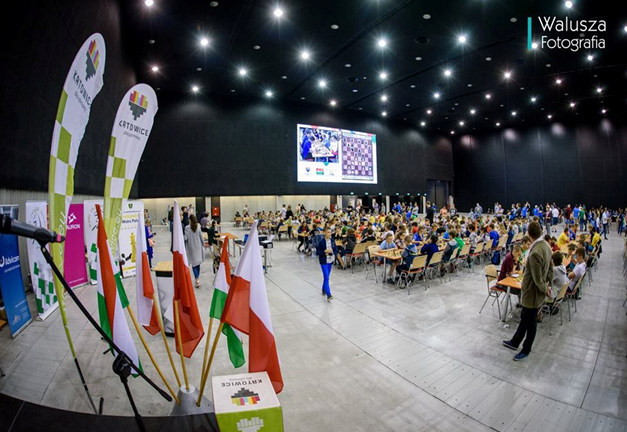 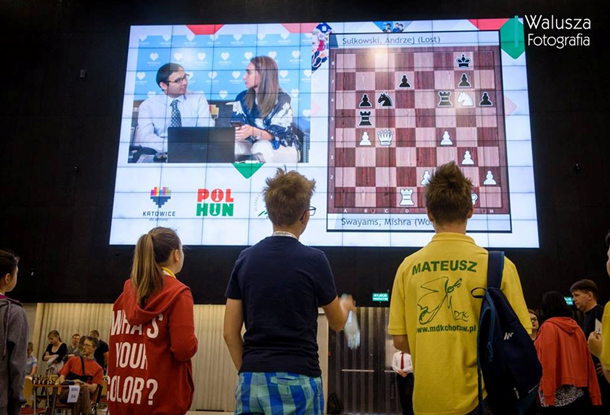 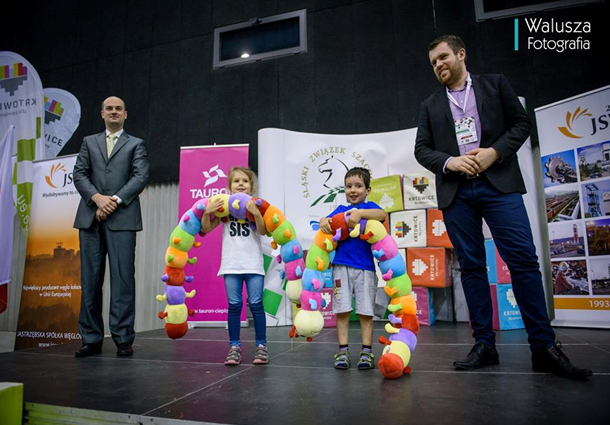