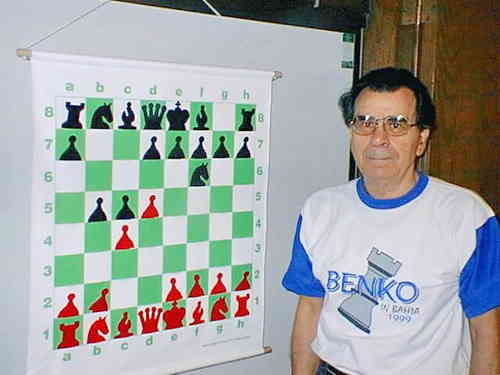 Pal Benko (1928-2019) was a Grandmaster, author of chess books, and a creator of endgame studies and chess problems. Two openings are named after him: The Benko Gambit (which he played with great success from 1960s) and Benko’s Opening, which he played for the first time at World Candidates Tournament in 1962 and defeated Bobby Fischer and Mikhail Tal in the same opening.

Pal Benko wrote a book explaining the ideas of the Benko Gambit, which was published in the early 1970s, had a column on chess endgames in magazines: “Chess Life”, “Arena”, “Endgame Lab”, and also had a chess problems column named Benko’s Bafflers.

He was awarded the title of International Master of Chess Composition by FIDE and was inducted into the US Chess Hall of Fame in 1993. 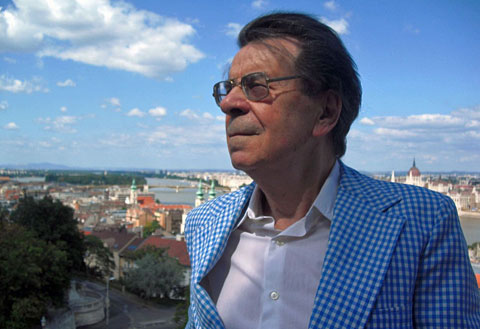