For the third time chess players from all over the world had the chance to fight against each other in one of the biggest halls in Europe – The International Conference Centre in Katowice.

After two days of struggle GM Radosław Wojtaszek from Poland won the tournament  with 8. The second place got GM Zbigniew Pakeza, the third player was GM Kacper Piorun,  both from Poland as well. 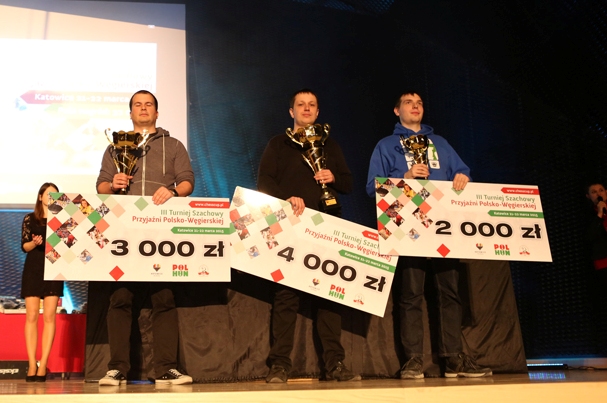 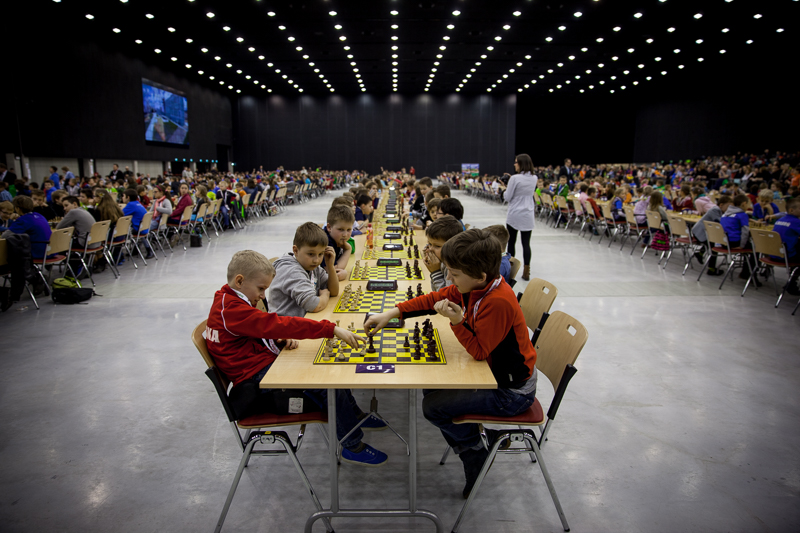 The event was played as a 9-round Individual Swiss Rapid tournament. Organizers prepared 119 prizes for the participants.

Players could also take part in free photo sessions, children were entertained by volunteers. Those attractions  made the tournament an extraordinary event.

High level and prestige of the tournament were indicated by presence of two presidents of Poland and Hungary. Bronisław Komorowski and Janos Ader welcomed the players during the opening ceremony.

The special guest of the event was Judit Polgar. 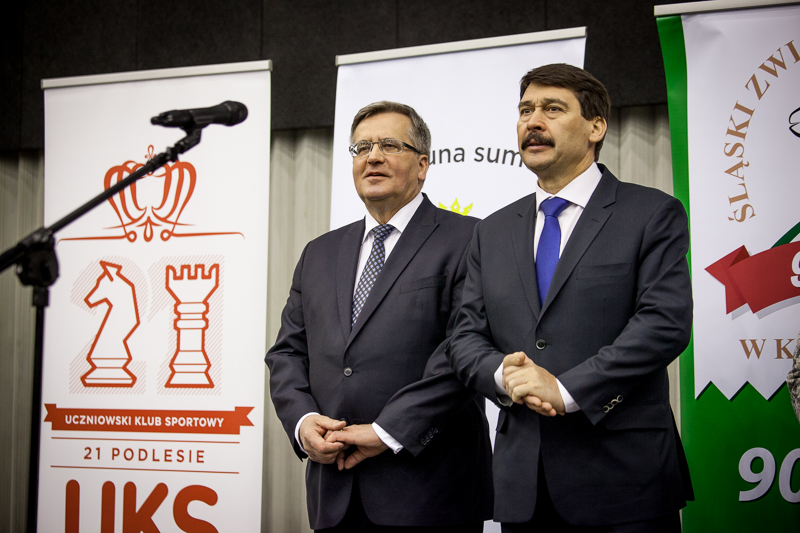 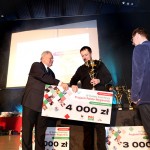 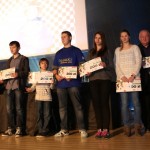 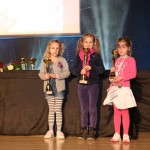 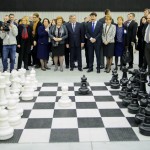 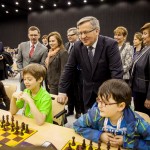 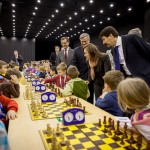 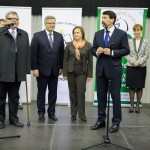 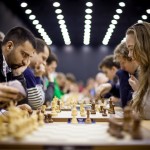 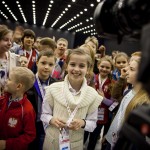 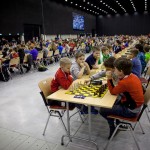 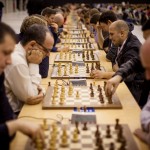 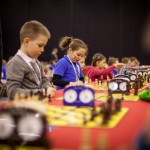 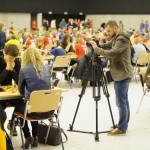 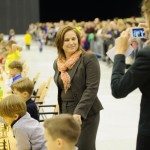 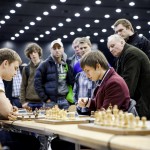 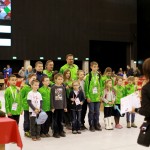