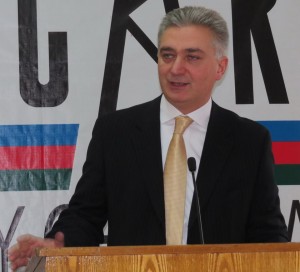 The delegates unanimously re-elected Mr. Giorgi Giorgadze as President, and later the members of the board were approved. 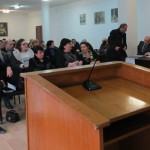 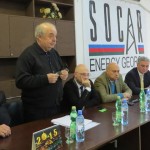 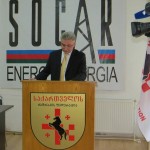 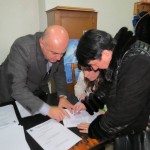 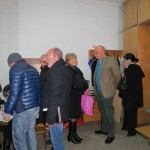 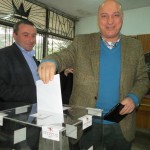