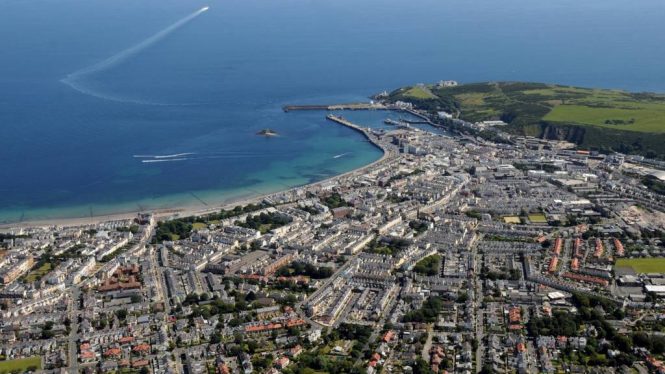 FIDE Chess.com Grand Swiss tournament 2019 starts in two days, and takes place from 10th-21st October at the Comis Hotel and Golf Resort, in Isle of Man.