The best young European chess players from 42 countries have gathered these days in Porec, where the 25th European Youth Chess Championship is taking place. The championship is attended by 841 competitors (Boys and Girls) in six age groups, from 8 to 18 years of age. 640 trainers and professional staff are accompanying them, and due to the age of the competitors, the youngest chess players are also accompanied by their parents. 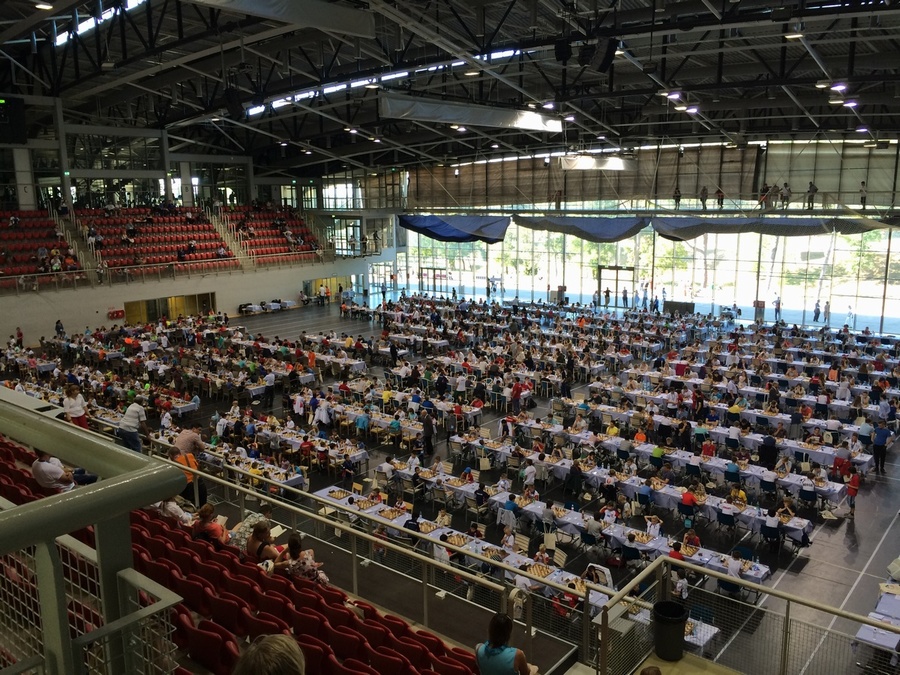 The organizer of this event is the Croatian Chess Federation, and the patrons of the tournament are the President of the Republic of Croatia, Mrs. Kolinda Grabar-Kitarovic, the European Chess Union and the World Chess Federation – FIDE.

The 25th European Championship is being held in Porec from September 20th to October 1st. In the words of Josip Leko, the president of the Croatian Chess Federation, the “fight” for the hosting of the championship lasted for two years, with the most serious rival being Israel. In addition to the prestige that the host enjoys in the world of chess, this championship also has a considerable economic and tourism importance. It’s enough to mention that, thanks to the organization of the European Chess Championship, the Porec hotels will realize a little over 16 thousand overnight stays. 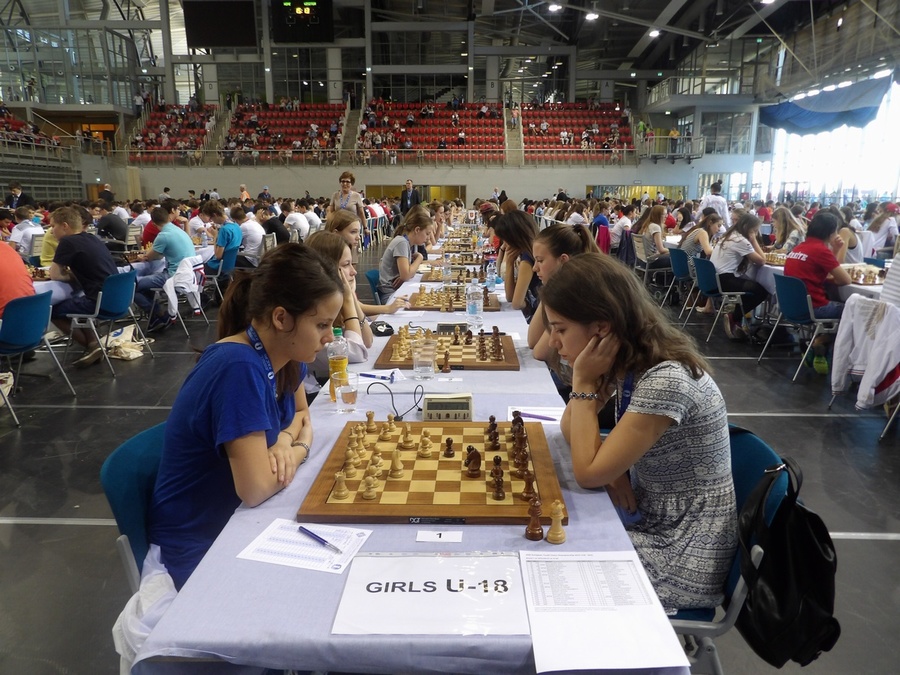 In addition, according to Mr. Zeljko Kiseljak, the Tournament Director, the successful organization of this championship is a good prerequisite and a great springboard for the much desired hosting and organization of the World Championship in Croatia. According to the statements made by members of the European Chess Federation, who actively monitor and participate in the event in Porec, only praises can be heard about the current progress of the 25th European Championship.

In accordance with the overall educational character that is rightly attributed to chess, the best participants in all categories will be awarded appropriate computers and tablets.

The fact that the closing ceremony will be attended by the very influential FIDE President, Kirsan Ilyumzhinov, Russian chess player, businessman and politician, speaks volumes about the significance of this European Champioship. In his opening letter, in which he spoke to all of the attendees and participants during the opening ceremony of the Championship, Ilyumzhinov, among other things, emphasized the great symbolism in the fact that the chessboard is a dominant element of the Croatian Coat of Arms, stressing the importance of chess in Croatian history and culture. He also recalled that Dubrovnik hosted the 9th Chess Olympiad in 1950. 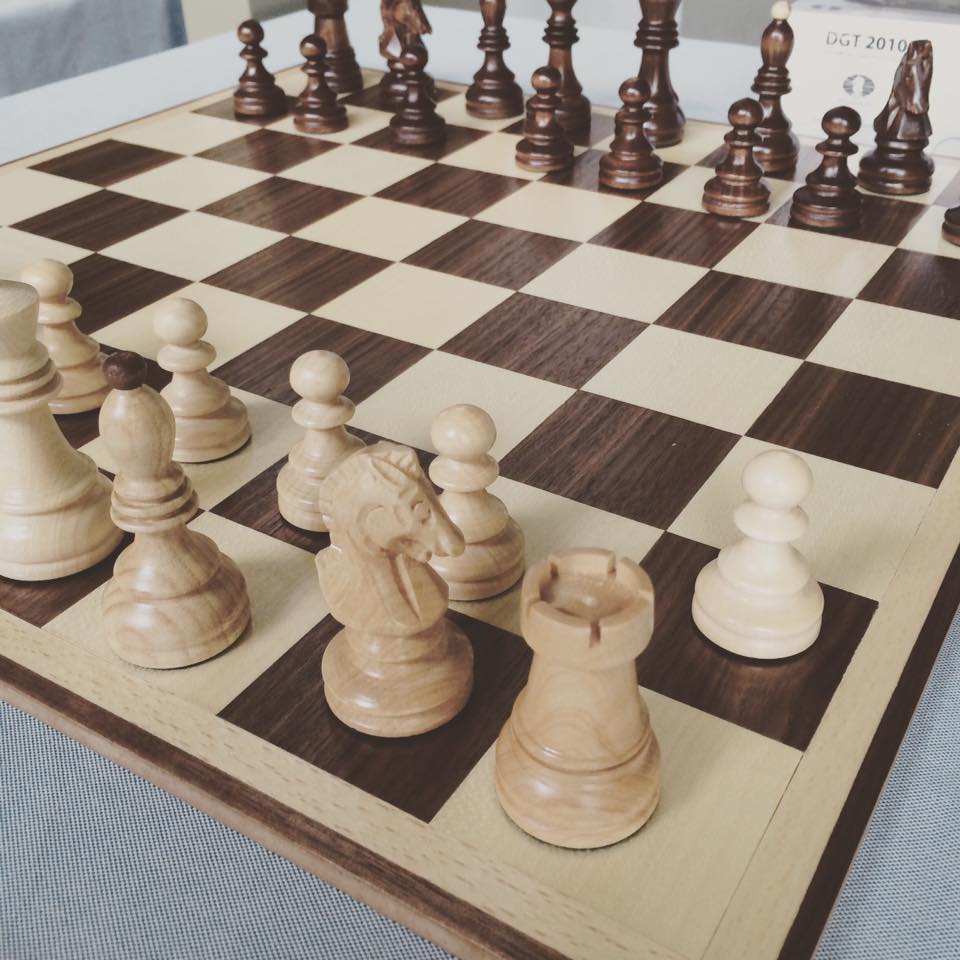 For that occasion, wooden chess sets called “Dubrovnik” were made, and now, 500 such sets were made in Lepoglava penitentiary and will be used by the competitors during the European Championship in Porec. It should also be pointed out that 186 countries are members of the World Chess Federation and nearly a billion people in the world play chess.