European Women Individual Chess Championship 2018 will take place in Vysoke Tatry, Slovakia, from 7th to 20th April. The event will be held in a 4* Hotel Bellevue, located in the national park of Vysoke Tatry, as the official hotel and the playing venue of the Championship. 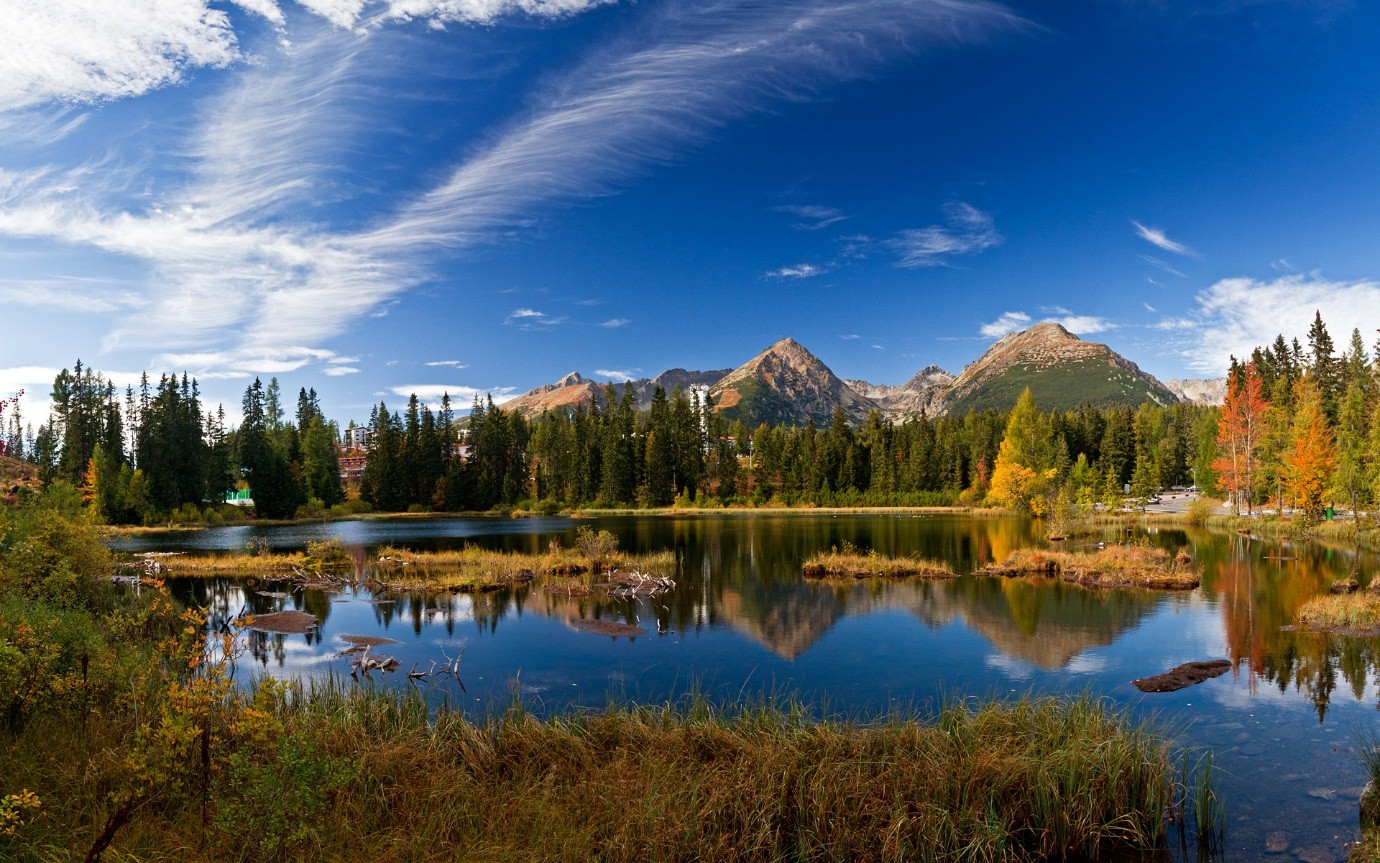 The 19th European Individual Women’s Chess Championship is open to all players who represent the Chess Federations which are listed as the members of the European Chess Union, regardless on their title and FIDE rating. There is no limit of participants per federation. However, only the National federations shall send the applications. 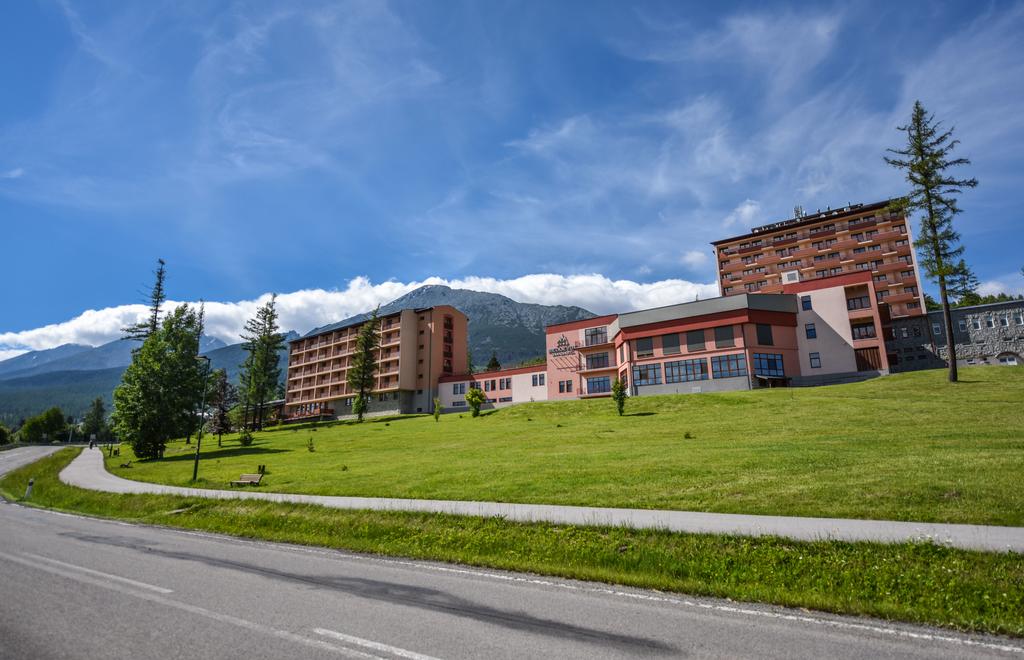 The Championship will be played in 11 rounds, Swiss system, in accordance with the ECU Tournament Rules and FIDE Rules of Chess with time control 90 minutes for 40 moves plus 30 minutes for the rest of the game with an increment of 30 seconds per move, starting from the move one.

Registration deadline is the 1st of March 2018. 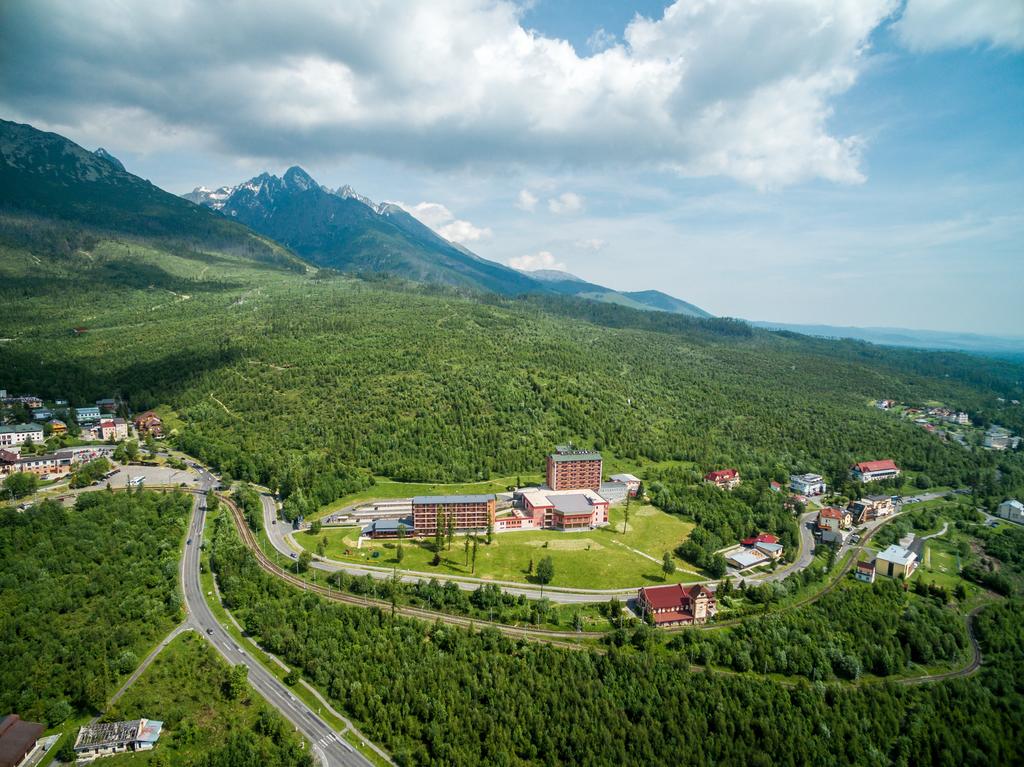 Official Regulations of the European Women’s Individual Chess Championship 2018 can be downloaded bellow:

The event is organized by Slovak Chess Federation and NR klub, under the auspices of European Chess Union. 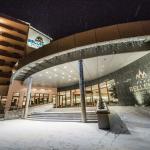 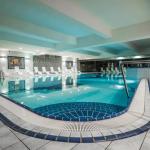 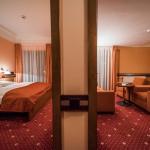 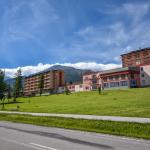 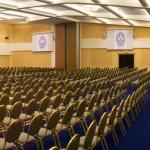 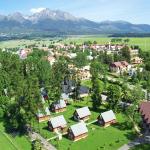