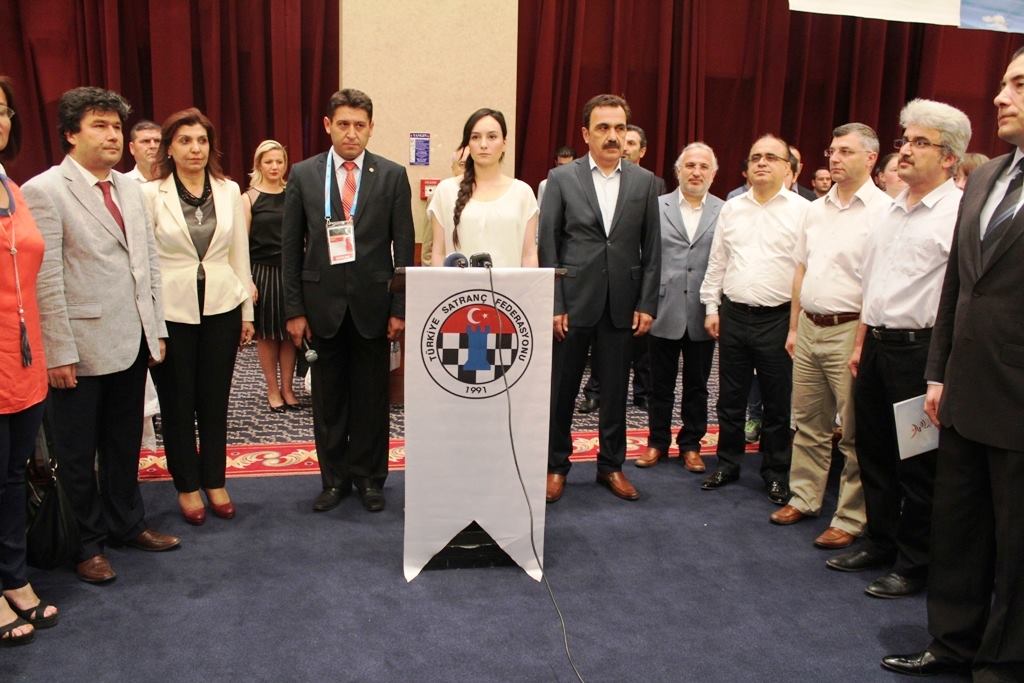 Before the first round, on 25th June the brief opening ceremony took place, with the participations of the President of Turkish Chess Federation, Mrs. Gülkiz Tulay, the President of the International School Chess Union and Secretary of the ECU Educational Commission, Mr. Alexander Kostyev, the Deputy Rector of Konya Selçuk University, Prof. Dr. Musa Özcan, the Dean of Konya Selçuk University Faculty of Sports, Prof. Dr. Nizamettin Çiftçi, and many other important officials. 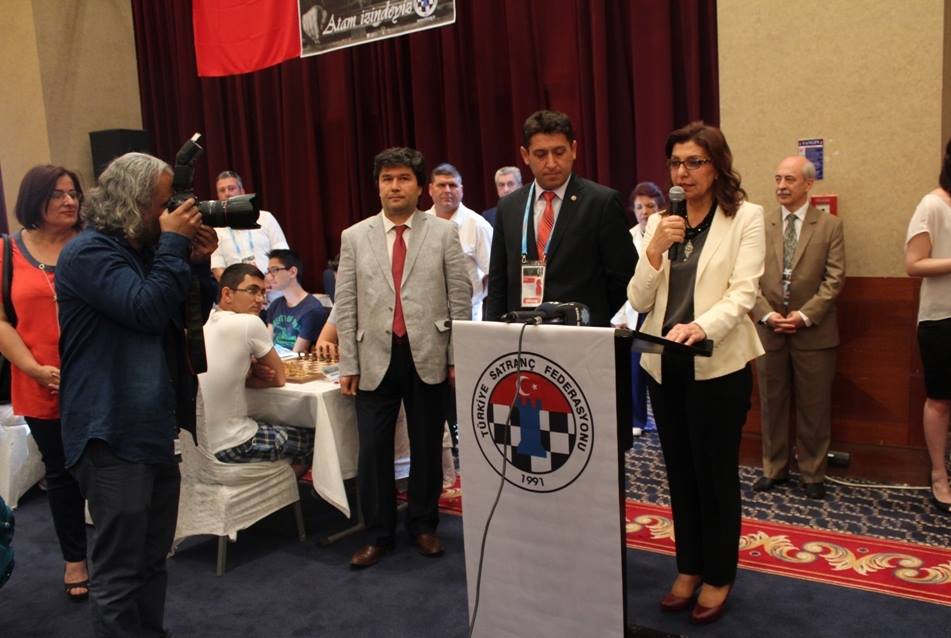 Mrs. Tulay stated it was an honour and fulfilment for the Turkish Chess Federation to host such an event. She wished luck to all the participants to struggle in this tournament where peace and friendship will meet together.

After several speeches made by the officials, the first round of the Championship started with the symbolic move made by the President of the Turkish Chess Federation. 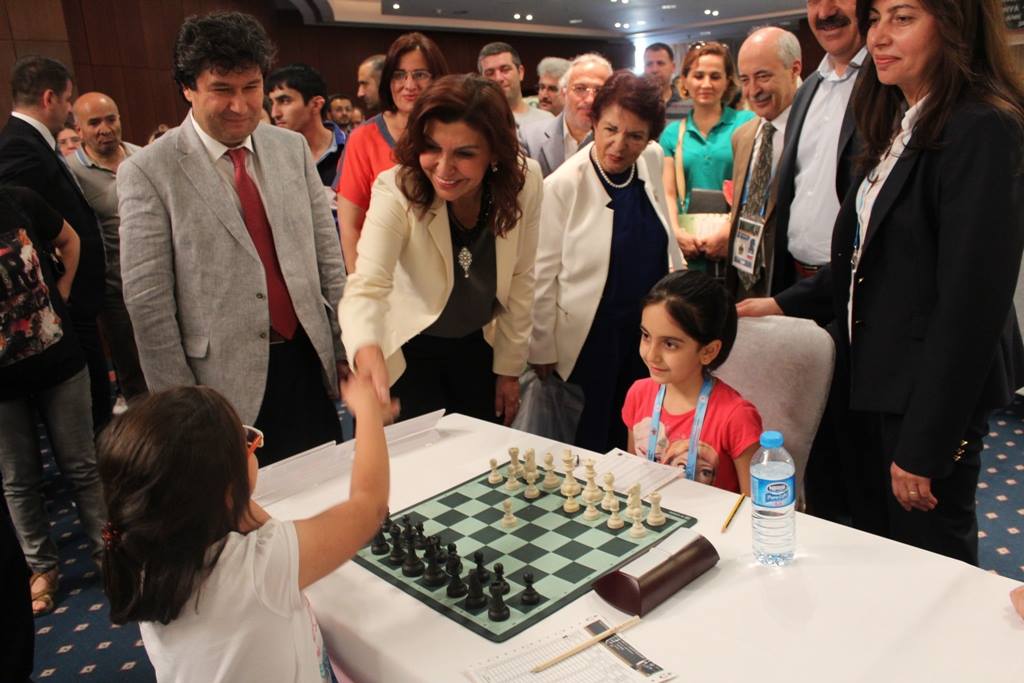 666 players from Russia, Azerbaijan, England, Bulgaria, Denmark, Romania, Albania, Finland, Georgia, Moldova, Spain and Turkey will be fighting in 12 different categories throughout the next 9 days.

The Championship is organized by the Turkish Chess Federation under the auspices of the European Chess Union. It is taking place in Konya/Turkey, 24th June to 3rd July, 2015. 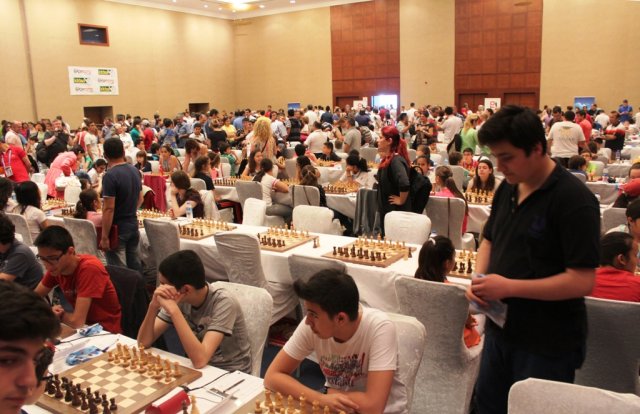 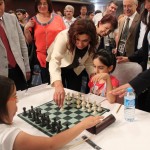 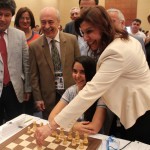 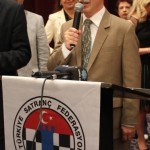 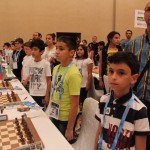 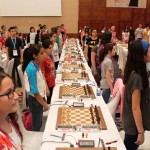 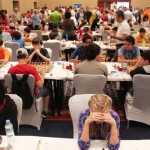