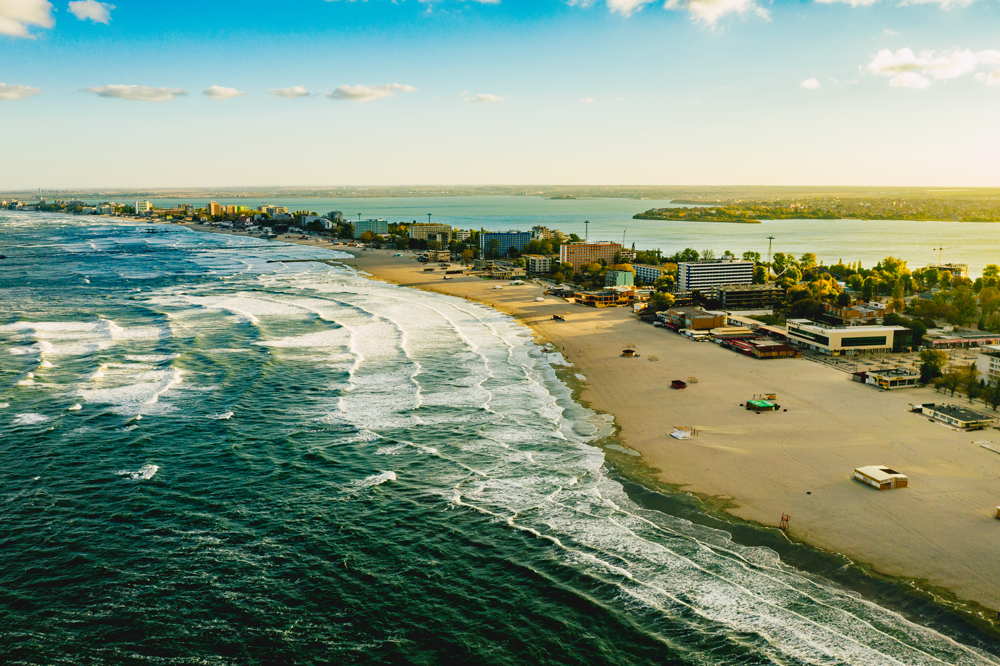 The event will be opened during the Opening ceremony, which starts at 14.30, and the battles start with the first round at 15:30 (local time). Besides the main event, the blitz competition will be organized on the 4th of June with start at 9.30 am (local time). The organizers provided LIVE transmission of the top boards, which is available through the official website of the event.

The event will be played in 6 age categories, U7, U9, U11, U13, U15 and U17, boys and girls separately, with the participation of more than 300 young talents, coming from 20 different European federations. 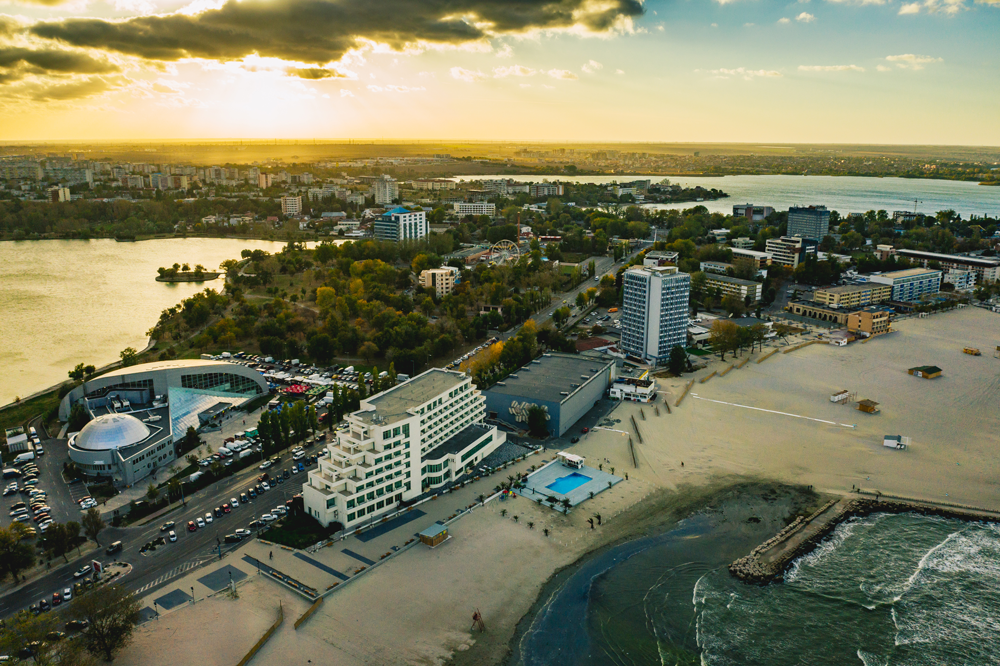 The Winners of each section will receive the title of European School Chess Champion 2019, and three the best-ranked players of each category will receive medals and diplomas. 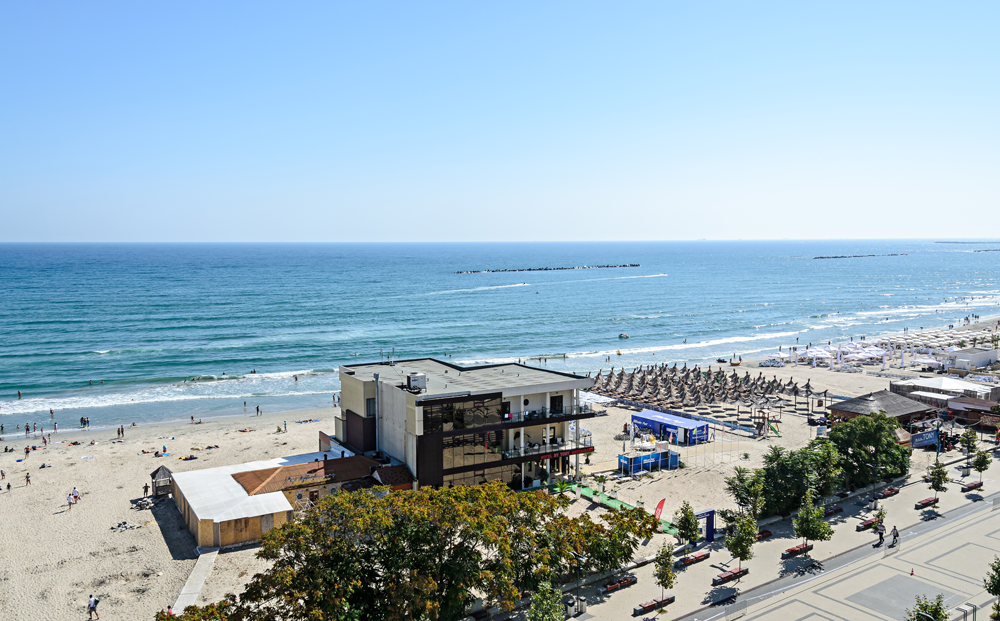 During the event, the conference “Education through chess”, under the patronage of the Romanian Presidency of the EU Council, will be organized on the 2nd of June, with the main agenda: evaluating the implementation of chess in various education systems following the Written Declaration 50/2011 of the European Parliament, to present achievements and good practices of co-operation between national federations and central and local authorities in Europe.