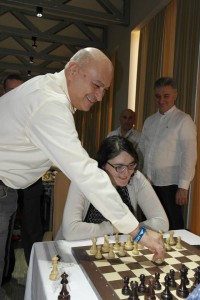 The event was opened by a symbolic move which was made by Mr. Zurab Azmaiparashvili, President of the European Chess Union in the game on the top board between the first seed Georgian GM Nana Dzagnidze and WIM Sabina Ibrahimova from Azerbaijan.

The favorites didn’t have any troubles at the very beginning of the Championship, although some of the top games were drawn.

WGM Maria Kursova (ARM 2267) managed to draw against the 2nd seed GM Bela Khotenashvili (GEO 2527), while WGM Zeinab Mamedyarova (AZE 2235) drew with IM Elizabeth Paehtz (GER 2473). One of the Georgians’ hopes, the quaterfinalist of the World Women’s Championship IM Meri Arabidze (2403) had to be satisfied with a half point against WFM Aydan Hojjatova (AZE 2168), the same as IM Nino Khurtsidze (GEO 2451) against WIM Marina Baraeva (RUS 2204).

Seeders who suffered a loss at the start of the tournament are IM Nastassia Ziaziulkina (BLR 2423) and WGM Karina Szczepkowska-Horowska (POL 2412) who lost to WFM Maria Gevorgyan (ARM 2190) and WIM Zehra Topel (TUR 2179) respectively, both with White pieces. 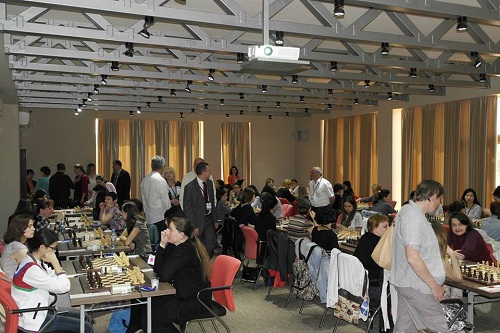 The 2nd round starts on Tuesday, 20th May at 3.00 pm local time with live broadcast. 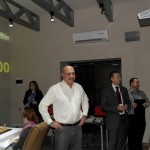 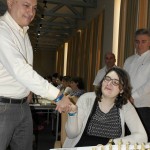 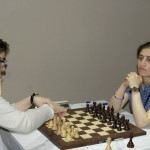 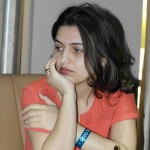 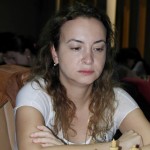 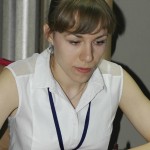 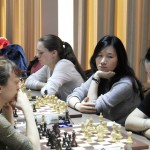 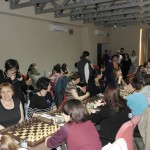 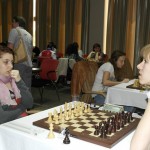 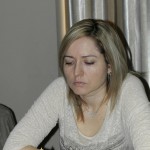 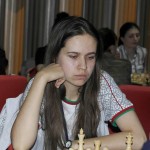 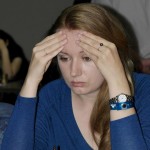