The European Individual Chess Championship 2017 will take place in Minsk/Belarus, from 29th May to 11th June 2017, in the Sports Palace, which will be the official venue of the Championship. 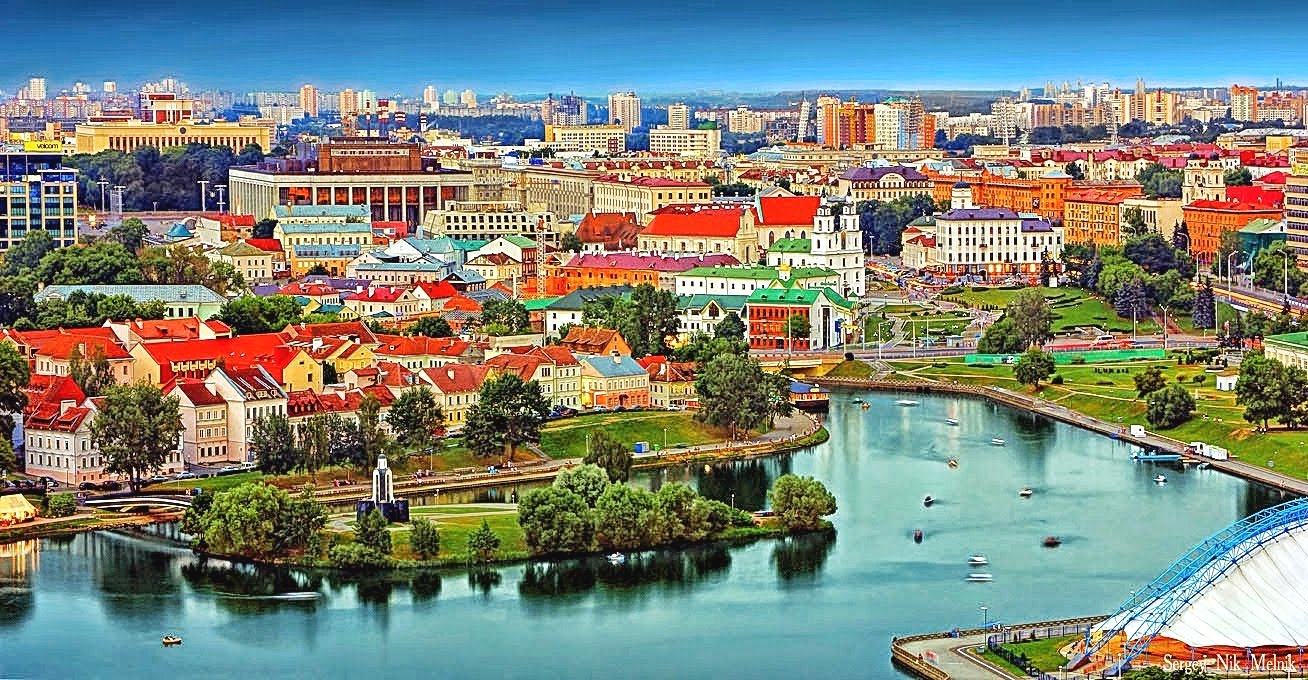 The Championship is open to all players representing Chess Federations which are ECU members, regardless of their title and rating, and there is no limit to the number of participants per federation.

The championship is played in 11-round Swiss system, with the time control 90 minutes for 40 moves plus 30 minutes for the rest of the game, with an increment of 30 seconds per move, starting from move one.

The European Individual Championship 2017 is a qualification event for the next World Cup. According to FIDE regulations and the decision of the ECU Board, 22 players will qualify. In case of equal score the qualification will be determined according to article 6.

The total prize fund is 100 000 EUR, including the special prizes.

Registration of participants will be done online. Entry form of the Championship must be filled out and sent not later than 1st May 2017. This date is the registration deadline. After this date entry fee is doubled.

The Official Regulations of the Championship can be downloaded below or here.