The organizer of the competition is Gjakova Municipality together with the Kosovo Chess Federation, under the auspices of the European Chess Union. 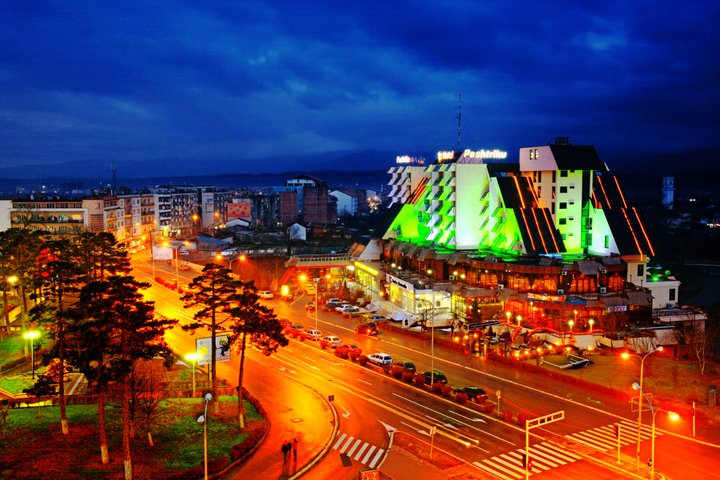 The European Individual Chess Championship is open to all players representing Chess Federations, which comprise the ECU (FIDE zones 1.1 to 1.10), regardless of their title or rating. There is also no limit of the number of participants per federation; However applications have to be sent by the national federations only.

Registration of participants will be done online. Username and Password shall be sent to the respective Federations and they will register their own participants. Entry form of the championship must be filled out and sent not later than 25 March 2016. This date is the registration deadline. After that, federations will not be able to register or modify any registrations. After this date all the registrations have to be confirmed by the ECU. 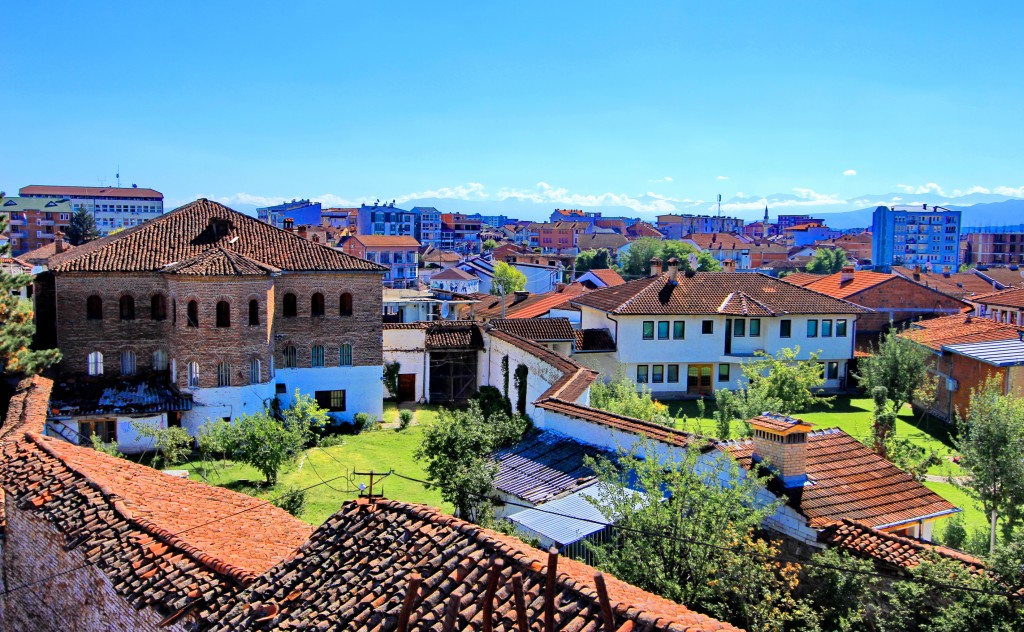 The championship will be played in 11-round Swiss system, in accordance with FIDE Laws of Chess and the ECU Tournament Rules. The rate of play will be 90 minutes for 40 moves followed by 30 minutes for the rest of the game, with an increment of 30 seconds per move, starting from move one. Default time is 15 minutes for each round.

The prize fund is 120 000 EUR, including main prizes and special prizes for the best performance and best senior players.

The European Individual Championship 2016 is a qualification event for the next World Cup.

The participants can get all necessary information on the official tournament website: www.eicc2016.com and e-mail: fshekosoves@gmail.com

*According to the ECU Statues any mention of Kosovo followed with an asterisk with reference to UN Resolution 1244, without prejudice of status 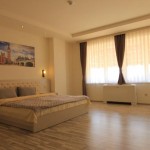 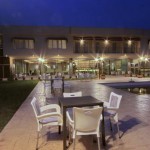 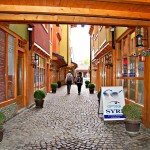