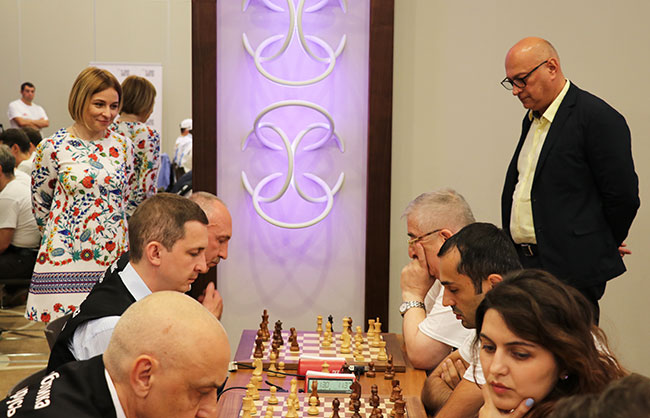 The 2nd European Corporate Chess Championship kicked off yesterday in Minsk, Belarus, with participation of 14 teams.

The event is played in 9 rounds, Swiss system, with time control 15 minutes + 3 seconds of an increment, starting from the move one, and four rounds have been played yesterday. 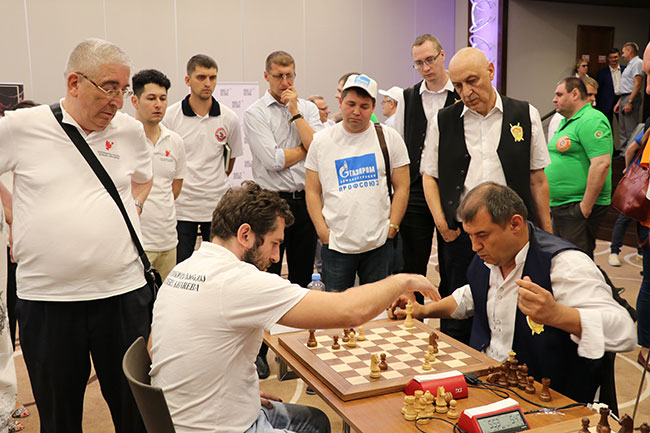 The total prize fund of the event is 6.000 EUR, with 3.000 EUR reserved for the Winner of the Championship.

The 2nd edition of European Corporate Chess Championship 2019 takes place from 30th August-1st September in Minsk, Belarus, and is organized by Belarus Chess Federation, under the auspices of European Chess Union. 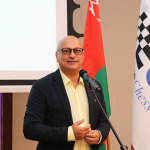 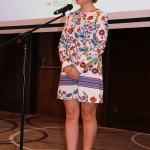 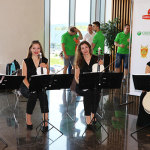 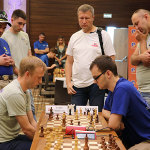 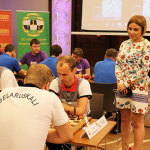 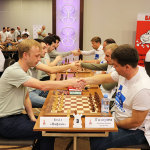