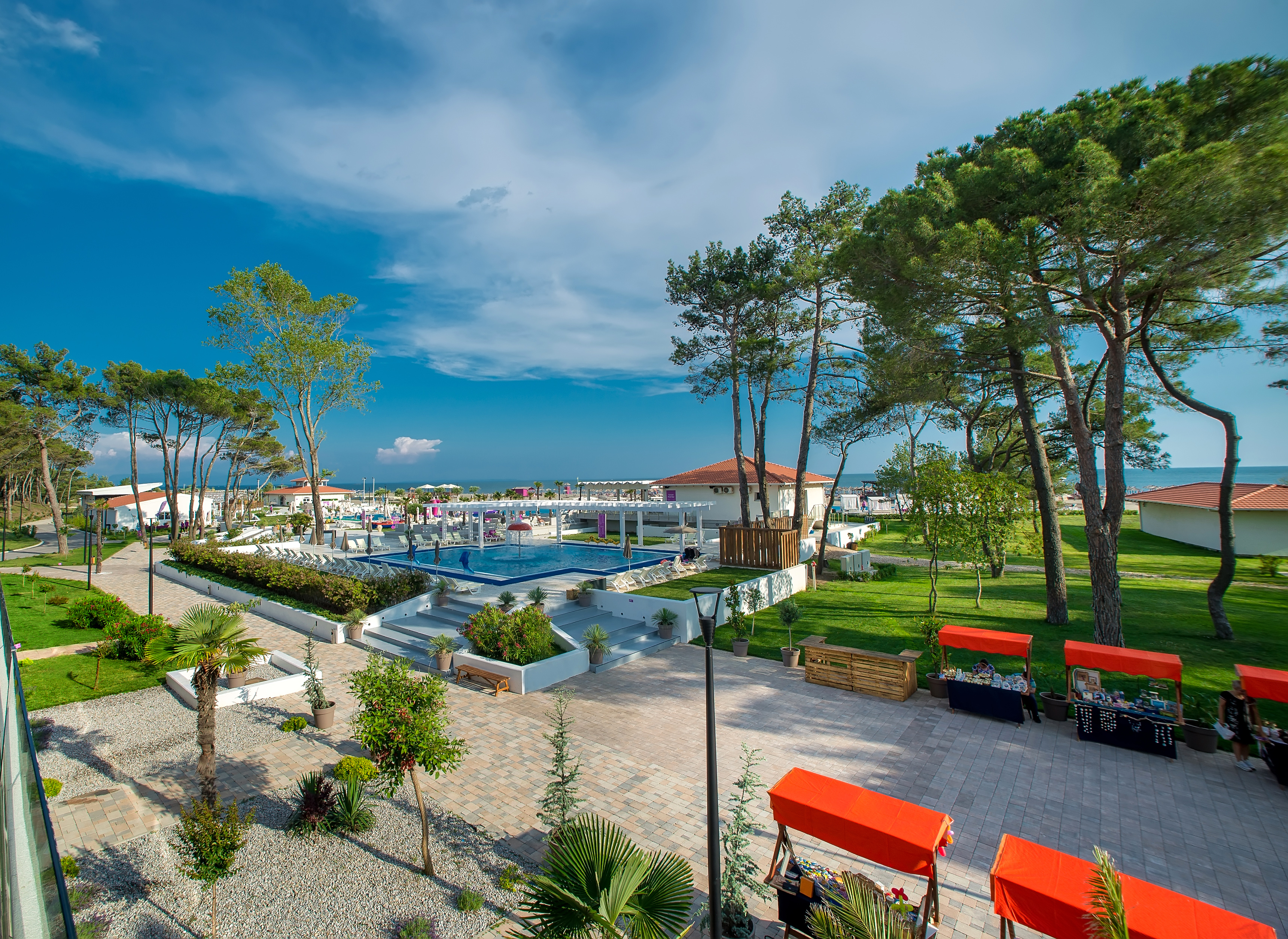 Before the final registration, each federation that intends to participate in European Club Cup 2019 must confirm participation to the organizing committee. Deadline for confirmation of participation is 30th July 2019. A copy of confirmation shall be sent to Tournament Director, Mr. Petr Pisk to the following e-mail address, e-mail: petr.pisk@centrum.cz.

The events will be played in 7 rounds, Swiss system, with time control 90 minutes for 40 moves plus 30 minutes for the rest of the game, with an increment of 30 seconds per move, starting from move one. 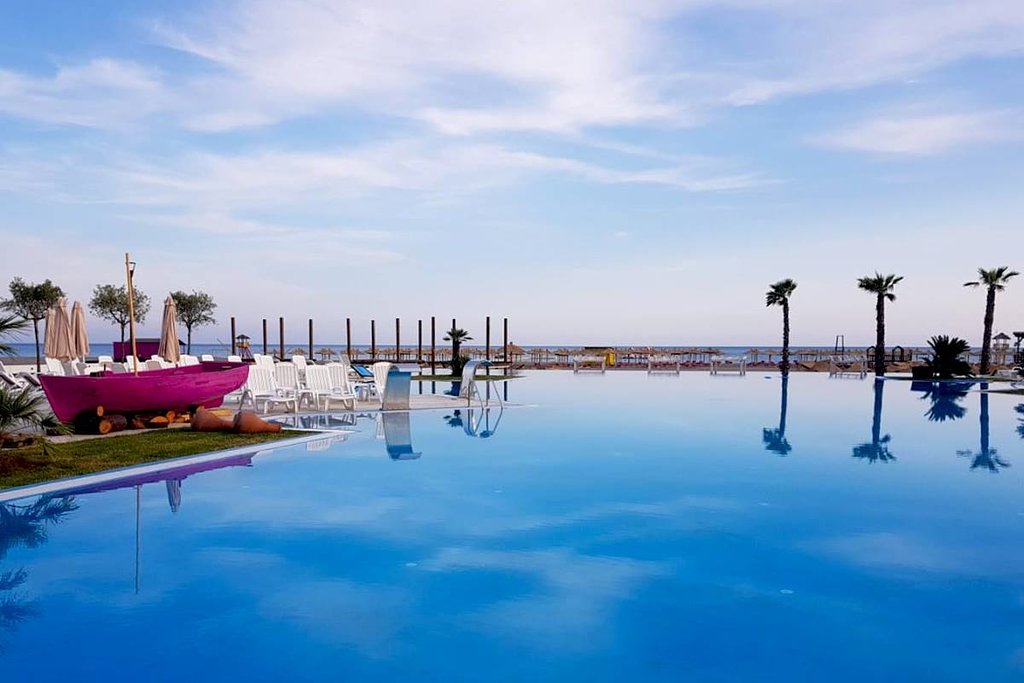 The organizers provided transfer from Podgorica (78km) and Tivat (87km) airports to the official hotel and venue of the event. In addition, transfer from Tirana (Albania) Airport (135km) may be organized.

The official hotel of the event will be KARISMA HOTELS Ulcinj, 4 stars “Holiday Village Montenegro” Hotel, while the playing venue of the events will be Karisma Hotels Hall. 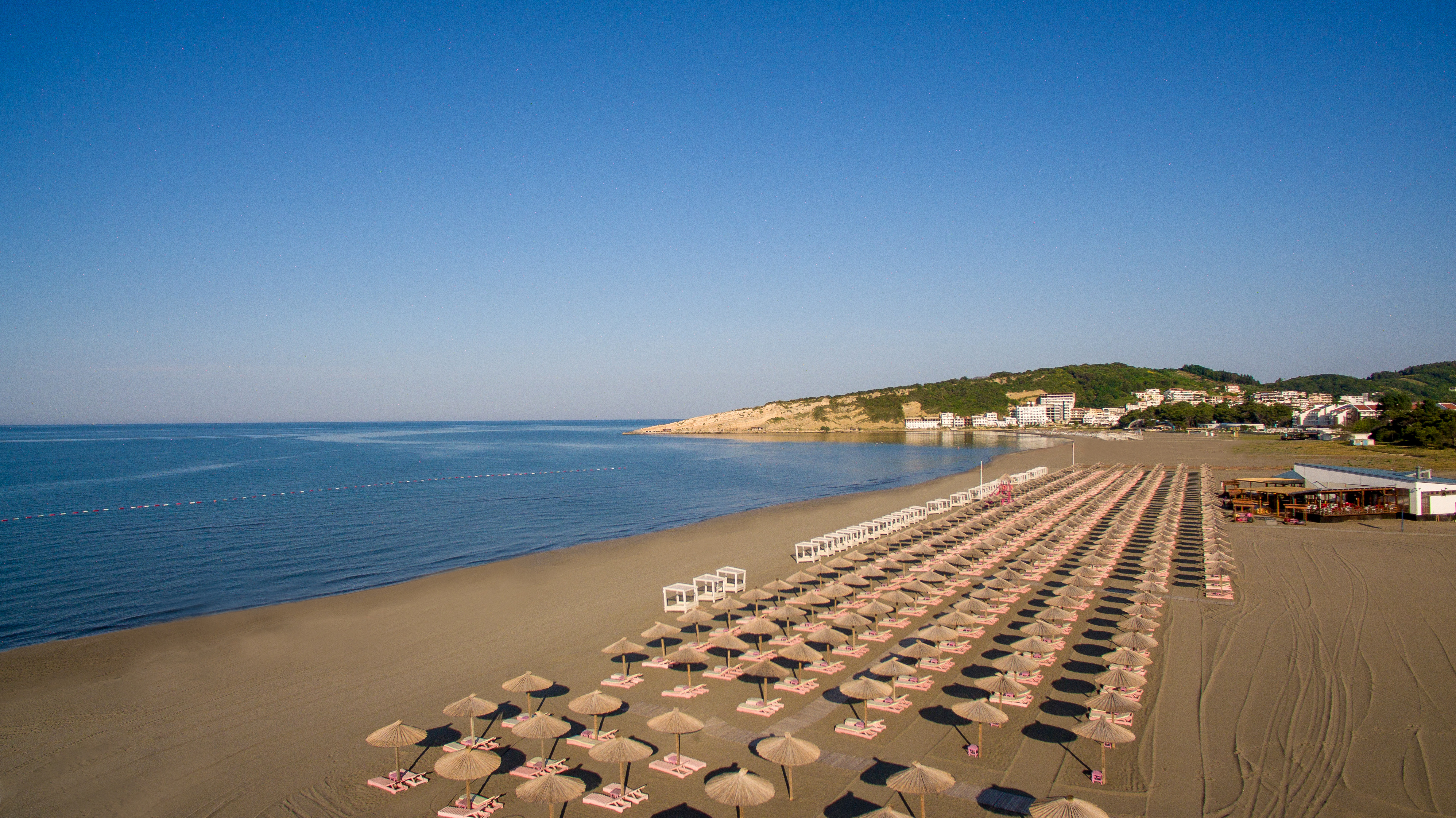