Montenegro Chess Federation in association with City of Niksic and under the auspices of the European Chess Union are organizing European Amateur Chess Championship 2018 which will be held from 14th-21st June in Niksic, Montenegro.

The tournament will be held in Onogost hotel which will be the official playing venue of the event, as well as the official hotel.

The event will be held in 3 categories: Under-1700, Under-2000 and under-2300.  In each rating section, a separate championship for women shall be organized only if there are at least 10 women entries, otherwise the women’s event will be merged with the men’s (open). 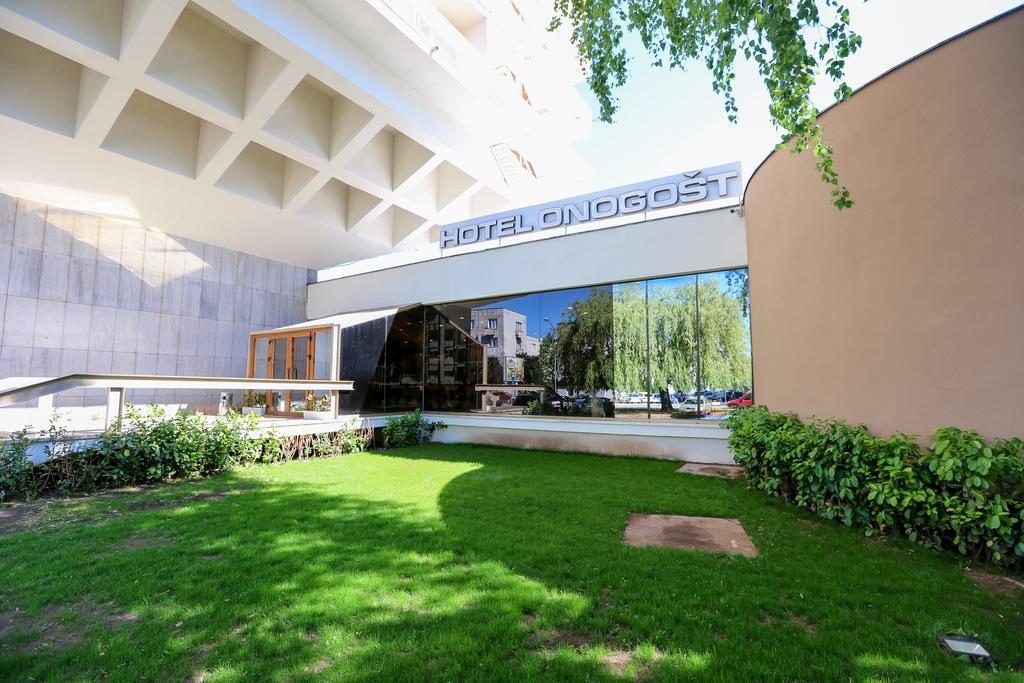 European Amateur Chess Championship is open to all players registered by their national federations, listed as members of European Chess Union. The registration deadline is 18 May 2018. Registration shall be done online through the mail: office@sahcg.me.

The Championship will be played in 9 rounds, Swiss system, with time control 90 minutes for 40 moves+ 30 minutes for the rest of the game, with an increment of 30 seconds per move, starting from the move one.

The total prize fund of the event is 5.000 EUR. Top three players of the each category will be awarded with cups and medals, while the Winners of the event will receive the title of the European Amateur Chess Champion for 2018 for the category the player participated.

Official regulations of the European Amateur Chess Championship 2018 can be downloaded bellow or here.