Chess Federation of the City of Nis, in association with the Serbian Chess Federation and under the auspices of the European Chess Union organizes the European Amateur Chess Championship 2017, which will take place in Nis, Serbia, from June 9 (day of arrival) to June 17 (day of departure) 2017. 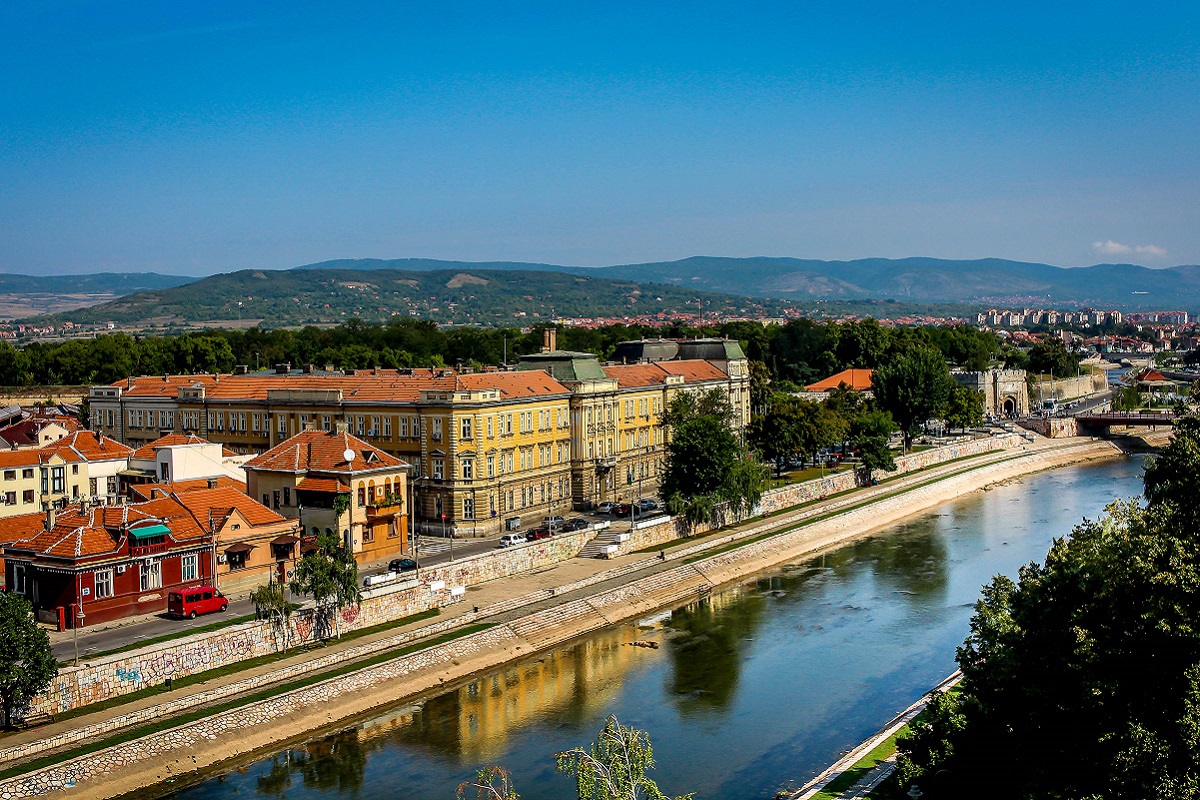 The tournament will be held in the “Tami Residence” hotel in Congress Hall (Durmitorska street, Nis, Serbia), which will be the official accommodating hotel.

The event will be held in 3 categories: Under-1700, Under-2000 and under-2300.  In each rating section, a separate championship for women shall be organized only if there are at least 10 women entries, otherwise the women’s event will be merged with the men’s (open).

The championship will be played according to the Swiss system in 9 rounds, with time control 90 minutes for 40 moves plus 30 minutes for the rest of the game, with an increment of 30 seconds per move, starting from move one.

The official website of the championship will be http://gradskissnis.rs/eacc2017

The Official Regulations can be downloaded below or here