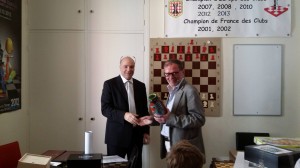 Players who qualified for the European Small Nations Championship 2015 to be held in Guernsey (Championships 2014 + 2015) are:

The Championship was played according to the Swiss System in 7 rounds. 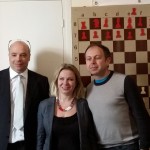 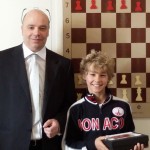 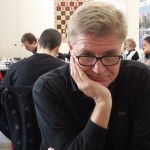 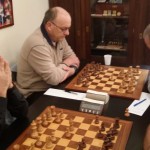 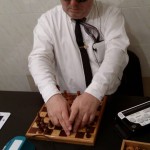 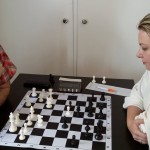