EDUCATION THROUGH CHESS IN SCHOOLS PROJECT IN POLAND

Over the last few years Polish Chess Federation has put extremely lot of energy in order to develop this social project. Our efforts and attention has finally paid off. On June the 27 Polish Minister of Education Anna Zalewska has officially announced, that from September 1, 2017 chess will be in each Polish elementary school in the first class and will be used by pupils as an important tool for learning. It is a great and historical day for Poland and Polish Chess Federation.

On 1st September 2017 the elements of chess game, supplementary, will appear in 13.000 Polish schools. It means each year 400.000 children will be able to play chess.

Let’s have a short glance how the situation in the project looks in Poland today and what was done up to now. 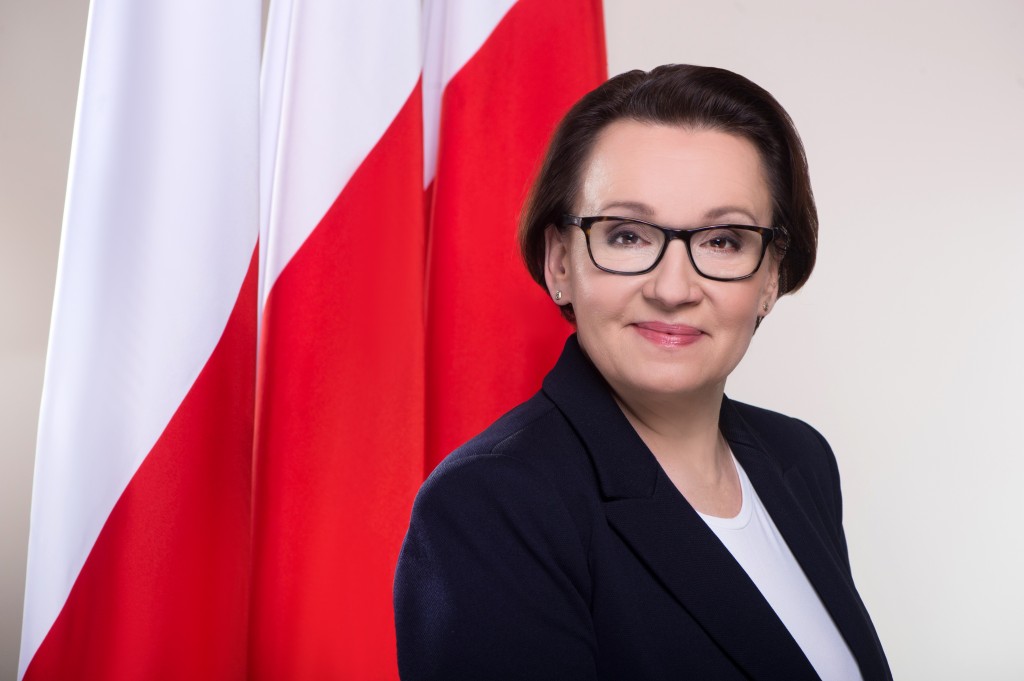 The project “Education through Chess in School” is organized and guided by Polish Chess Federation in cooperation with the provincial chess unions and local authorities. It is addressed to elementary schools for pupils from classes I-III. Key partners for Polish Chess Federation include Ministry of National Education and Ministry of Sport & Tourism. 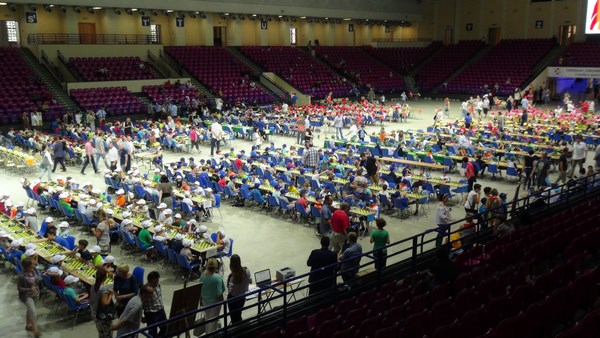 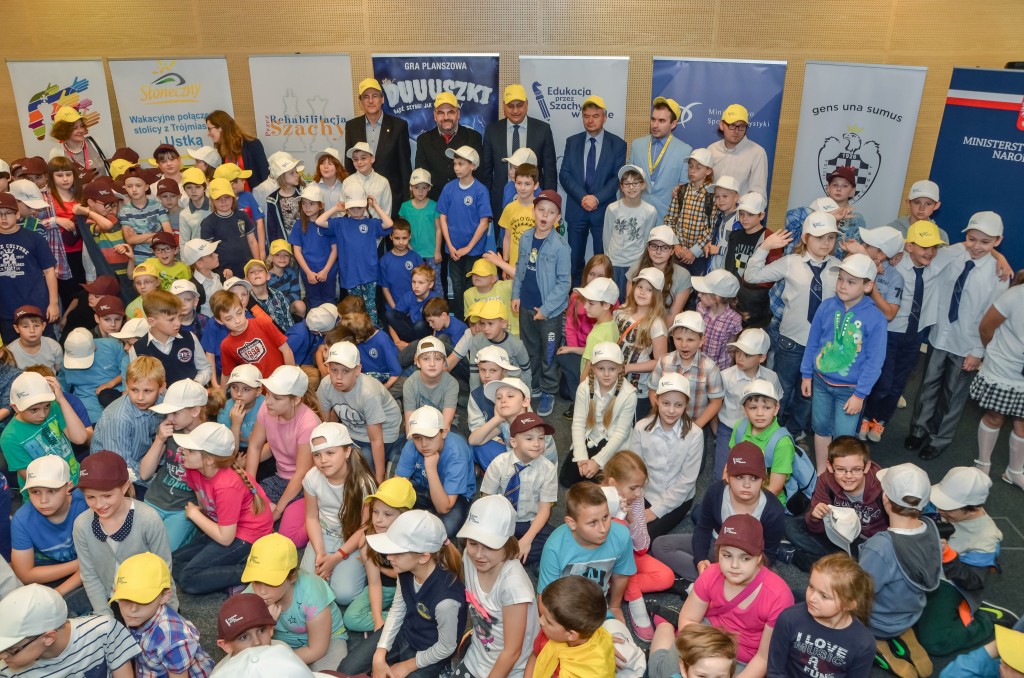 The project grew out of the need to increase primary mathematical skills. Playing chess improves logical and analytical thinking, problem solving skills, development of spatial orientation, concentration and many others. Through chess we try to support intellectual, social and emotional development of children. Due to the expected positive impact on children’s education process, as well as providing teachers innovative and efficient tools for daily work with students project gained acceptance by the Minister of  National Education. 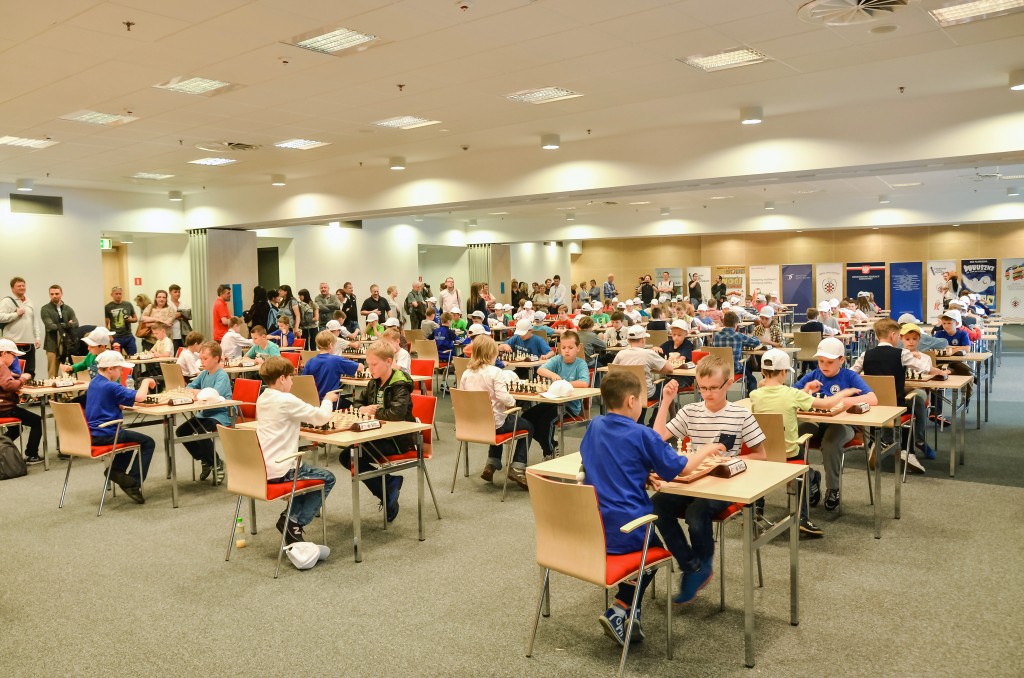 The Polish Chess Federation has developed a coherent program of teaching chess in primary schools:

1) Prepared the set of textbooks written by Magdalena Zielińska – “Let’s play chess” for children as well as teaching materials for the teachers.
2) Organizes 72-hour courses for teachers preparing them to teach basics of chess in classes I-III (in the vast majority costs are covered by local authorities or schools)
3) Organizes additional training courses and  methodological conferences.
4) Equips schools with fifteen chess sets and demonstration chessboard – all free of charge.
5) Offers help in the organization of chess events by schools participating in the project.
6) Runs the website (www.szachywszkole.pl) and a group “Education through chess in schools” on Facebook. Provides for informational purposes separate phone number (+48 22 428 23 76) and e-mail: szachywszkole@pzszach.org.pl.
7) In ”Mat” – journal published by the Polish Chess Federation there is a special insert dedicated to chess in schools.
8) Has published a methodical guide for teachers with lesson scenarios inside. The book was written by Ewa Przezdziecka.
9) The elaboration of the program to continue learning chess in classes IV-VI.
10) Every year we organizes the huge Final Tournament for children participating in the project.
11) Project evaluation is conducted by research centers of leading Polish Universities – they study effects of chess classes on general development and school achievement of students.

The first 152 schools joined the project “Education through Chess in School” in 2013. 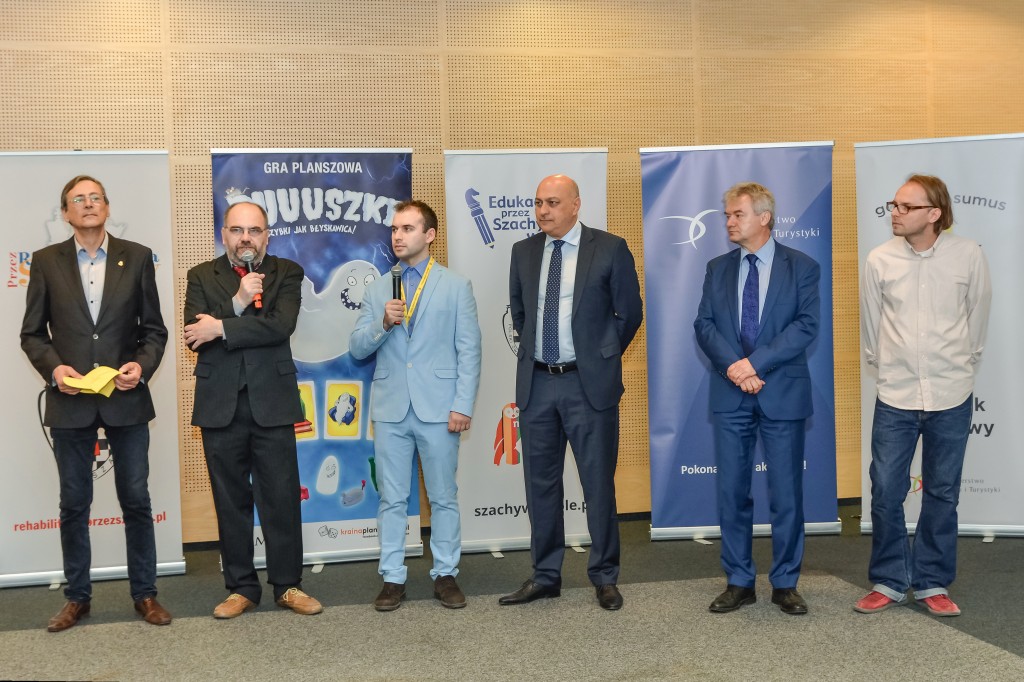 Last year on 20th June the II Final Tournament of the national project “Education through Chess in School” was held at the National Stadium in Warsaw, which was attended by the President of the European Chess Union Zurab Azmaiparashvili and representatives of the Ministry of Sport and Tourism, Polish Chess Federation and the authorities of the City of Warsaw.

The ECU President’s visit had a focus on this event and impacted the further development of the project. 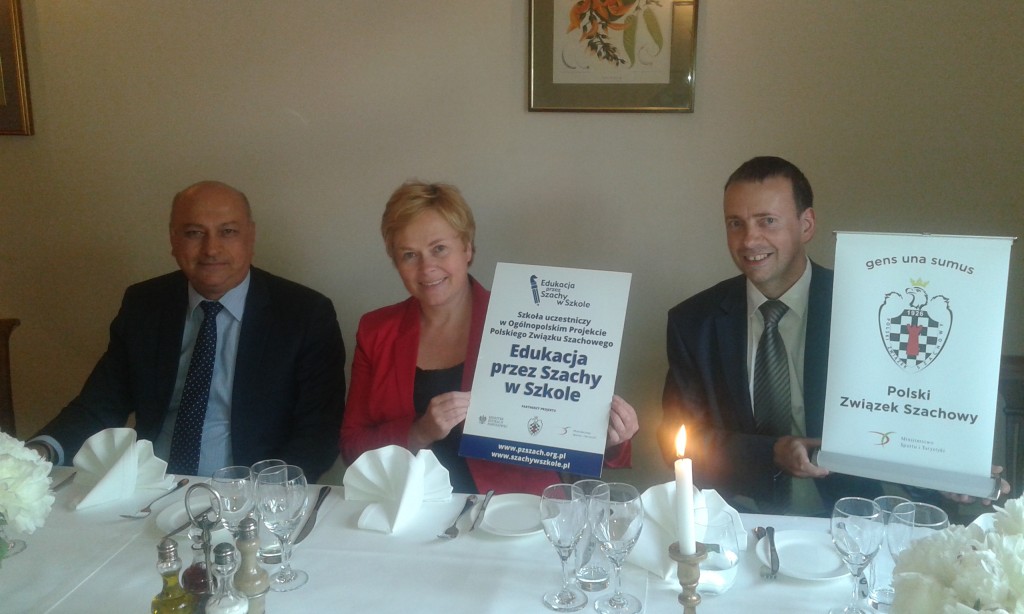 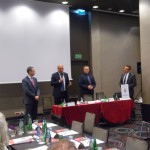 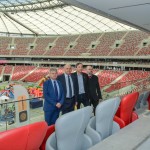 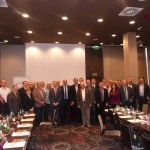 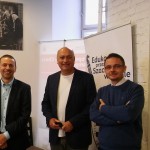 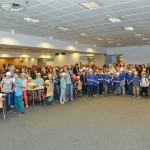 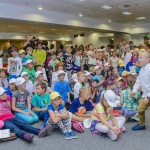