On the 9th of September, ECU President, Mr. Zurab Azmaiparashvili visited Graz, the city the ECU was founded in 1985, to  congratulate Professor Kurt Jungwirth for his 90th birthday anniversary on 3rd of September. 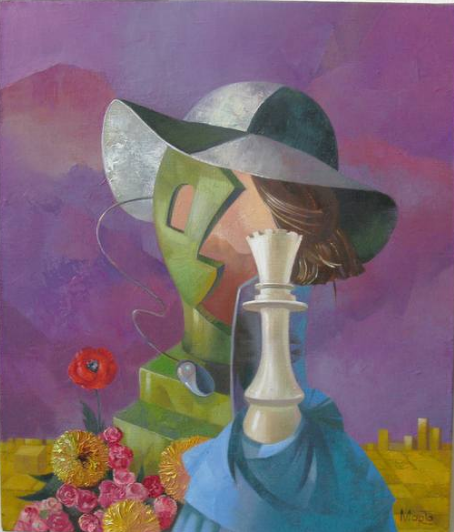 The  Painting “Winner” by the Bellarussain Artist Marta Shmatava is dedicated to the game of chess. The painting is from the series “Walking”. The series about mood of people in the way, when thoughts exist apart from the body:  flowing memories, plans are in the mind, the former and the future – all together in one moment. 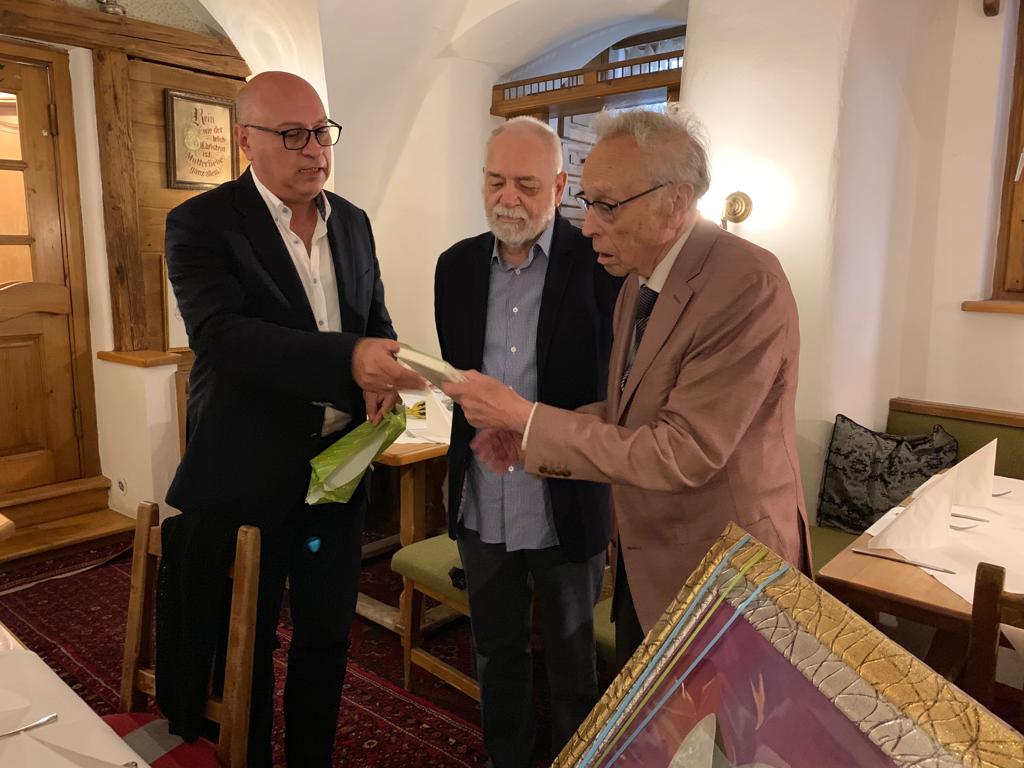 The book “White on Black” by Gallego Ruben expresses an extraordinary personal testament, the story of one boy’s triumph in the face of impossible obstacles. 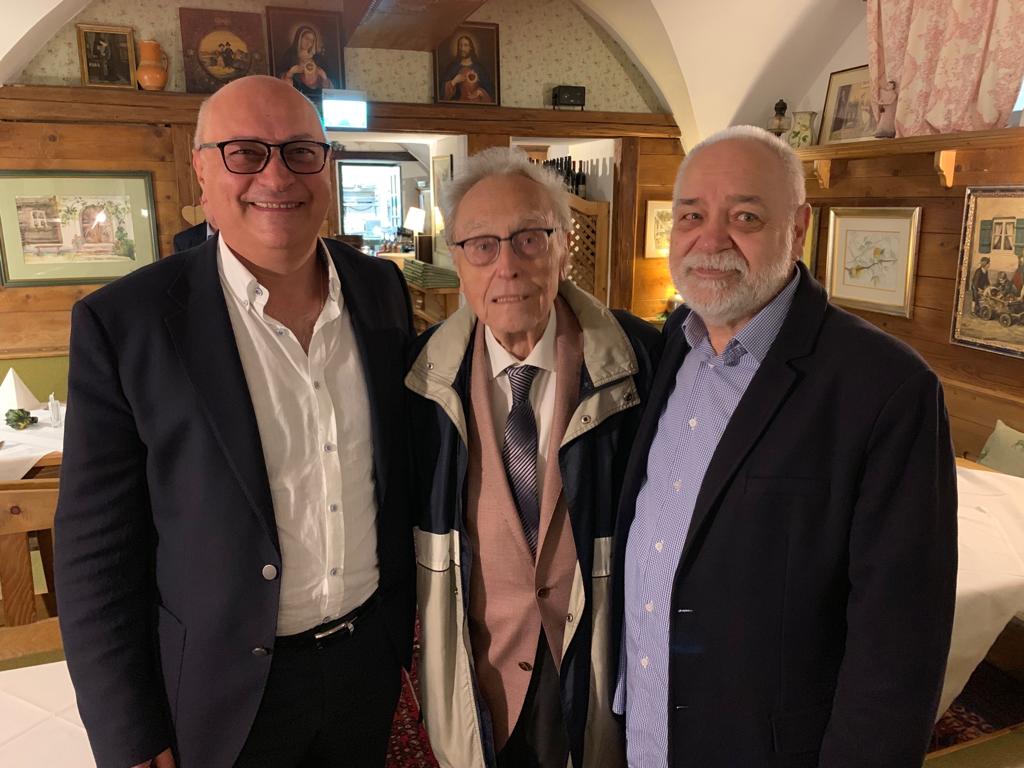