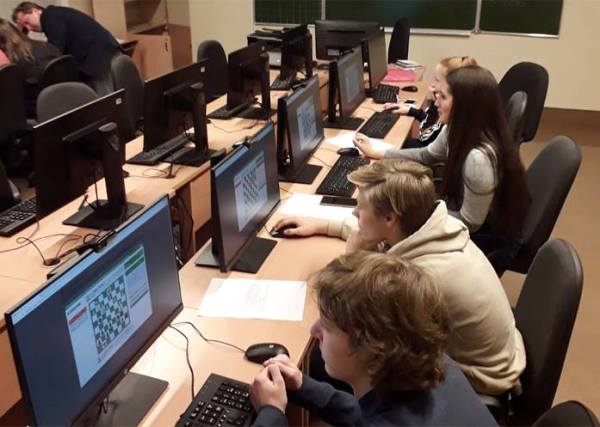 The event will be played in two age categories: U11 and U17, with School team compositions of 4 players, 2 boys and 2 girls. The members of one team must be students of the same school.

Entry forms must be filled by the schools and signed by Teacher and the Principal of the school, and shall be submitted to the Organizing Committee by e-mail chesskingweb@gmail.com no later than the registration deadline Friday November 8, 2019.

The event will be played in 7 rounds, Swiss System, with rate of play of 10 minutes for the rest of the game with an increment of 3 seconds per move starting from move 1.

The 3rd edition of the ECU Internet School Team Chess Championship will be played on the platform www.chessking.com. Instruction “How to use Chess King playing zone” will be published on the official website of the event.

Players of Winner teams of each section will be invited to participate in The European School Chess Championship-2020 as invited players, together with their Trainer as an Accompanying person.