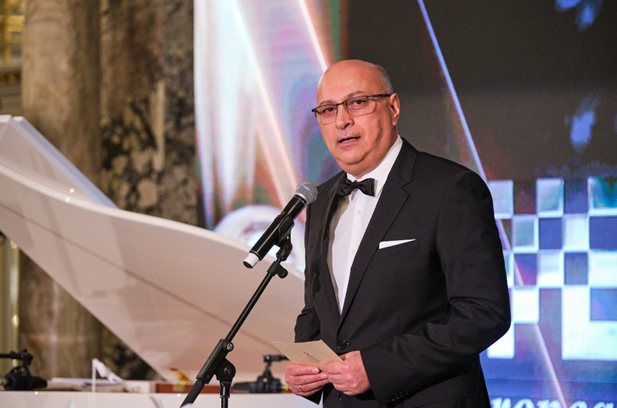 European Chess Union congratulates to its President, Mr. Zurab Azmaiparashvili on his 61st anniversary. We wish him a day filled with joy, years full of success and all his dreams to come true!

Mr. Zurab Azmaiprashvili was born in Tbilisi, Georgia in 1960, and started a rising chess career by winning the Championship of Georgia among students (schoolboys) in 1973. With many individual Winner titles, he won several medals with the team of Georgia on USSR Team Championships. In 1998, with the rating performance of 2810, Azmaiparashvili achieved the best individual result of the World Chess Olympiad in Elista. After winning a number of medals in European Chess Championships, the title of the European Chess Champion came in 2003, in Istanbul, when Zurab Azmaiparashvili became the first Georgian ever to accomplish this achievement.