During the European Individual Chess Championship 2017 in Minsk/Belarus, the ECU organized the 3rd ECU Arbiters’ Refreshment Course, which was held from 6th to 8th July. 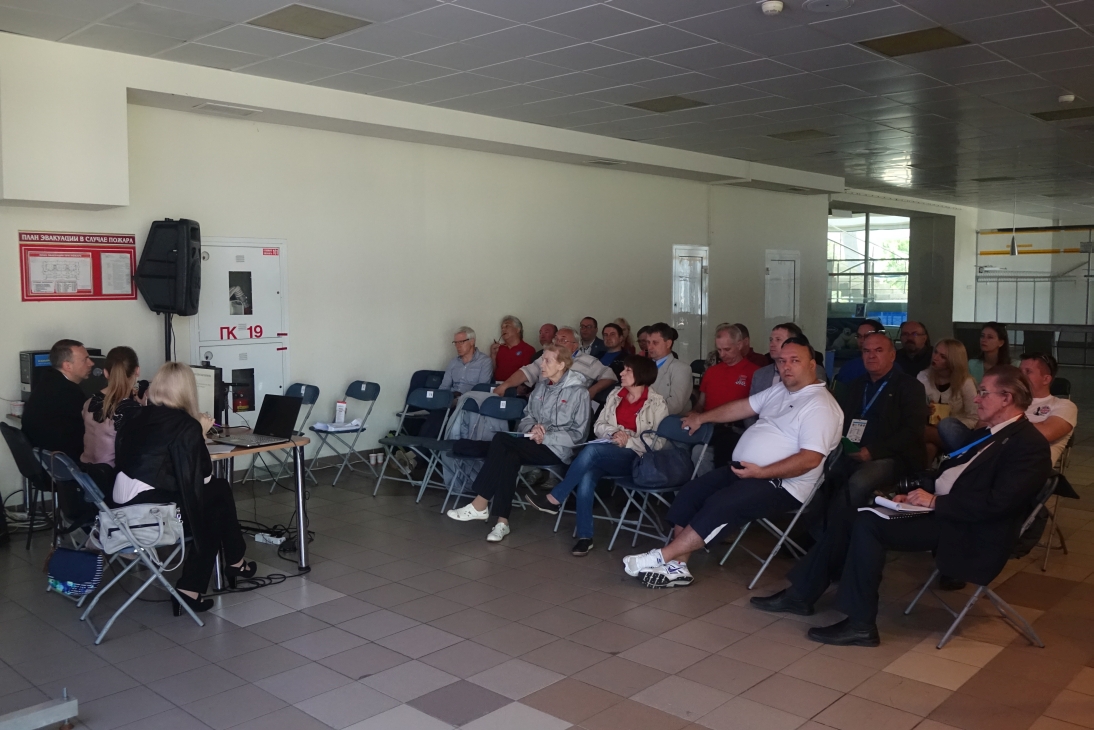 We can proudly say that the course was a big success, as it was attended by 35 participants from 9 different countries: Russia, Belgium, Belarus, Slovakia, Czech Republic, Bosnia i Herzegovina, Armenia, Azerbajan and Ukraine. 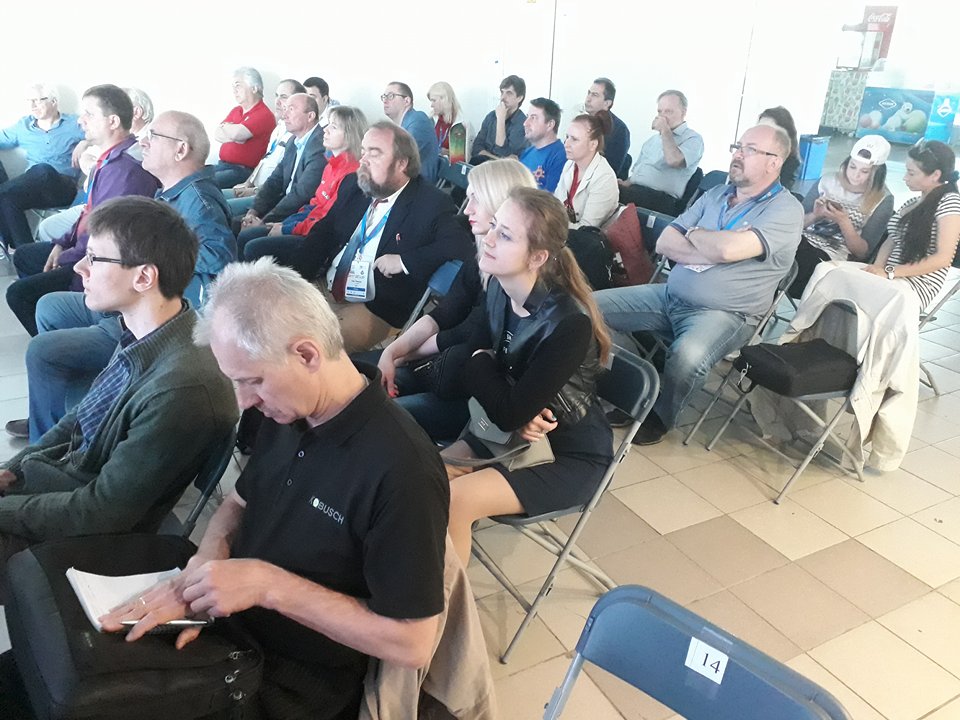 The agenda of the seminar is as follows: 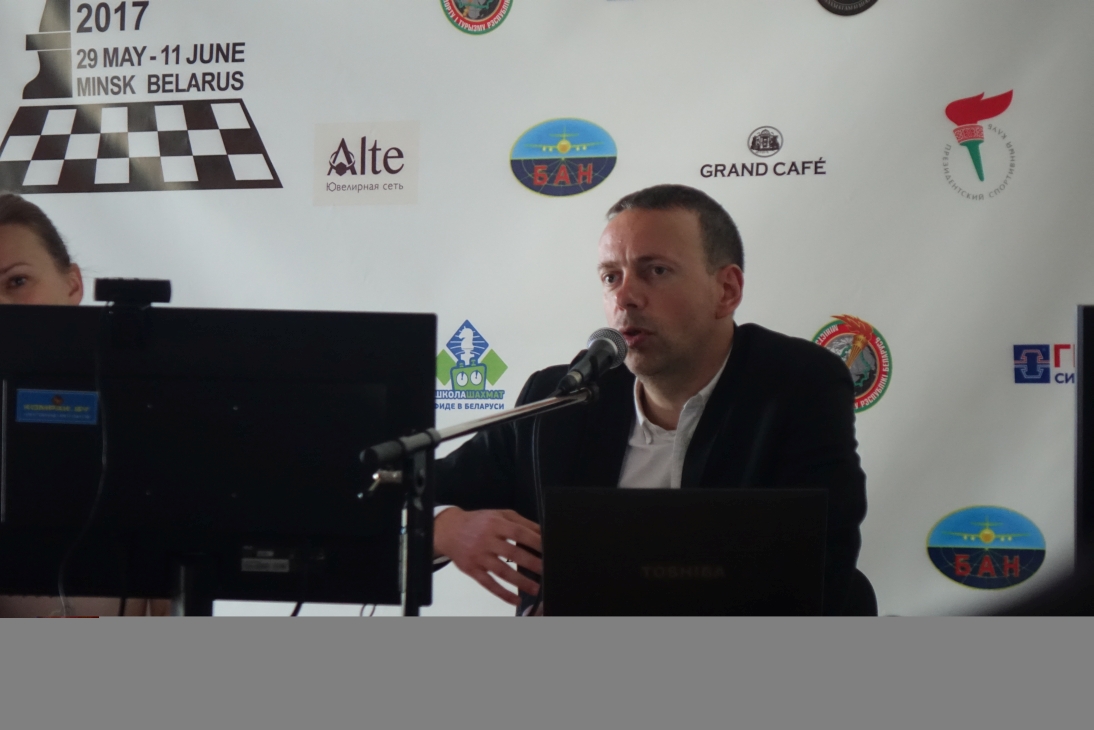 Translation from English language to Russian language was made by FA Natalia Popova from Belarus and IA Aleksandra Dimitrjevic from BiH. 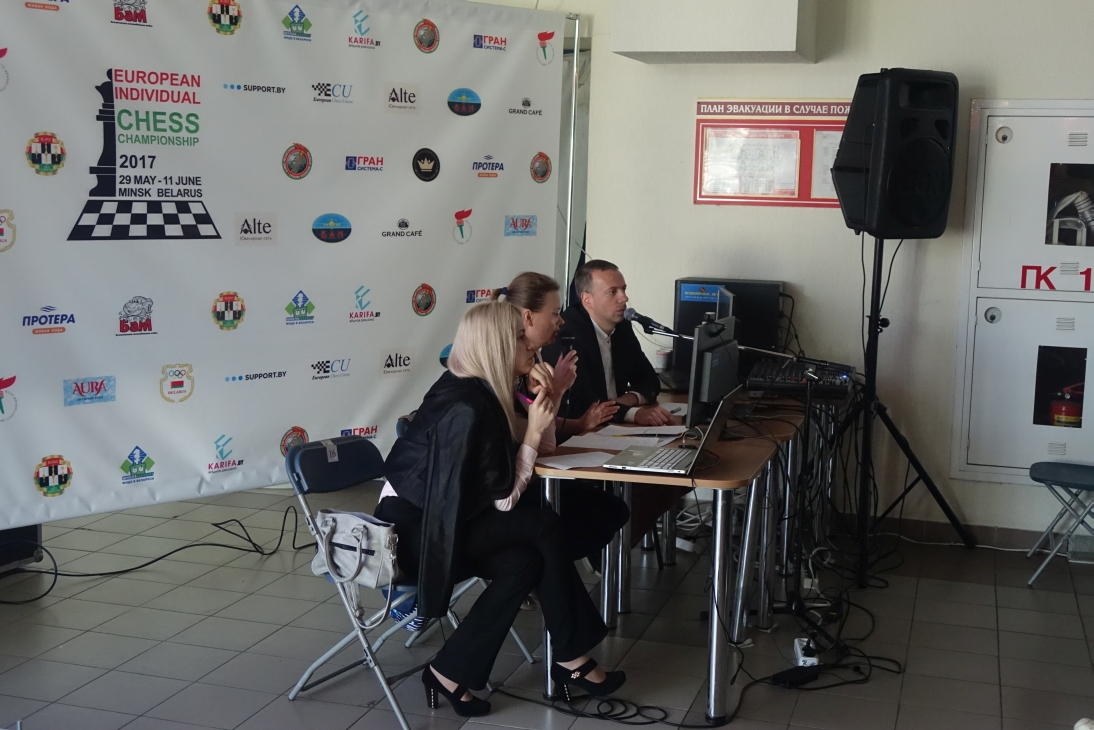 All participants have received diploma of attendance from ECU Board Member Johann Poecksteiner.

Many thanks to the Organizers of European Individual Championship 2017 for very good cooperation and preparation of the course. 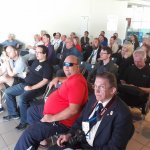 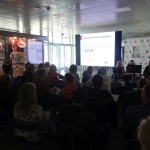 The ECU Refreshment Course is an advanced course, for titled arbiters. The idea is to organize face-to-face meeting and remind the participants of the current ECU and FIDE rules, and also to introduce the new FIDE Laws of Chess 2017. One of the topics discussed at the course is the Anti-cheating Guidelines, one of the most difficult subjects for the arbiter.

Arbiters who attended the course: