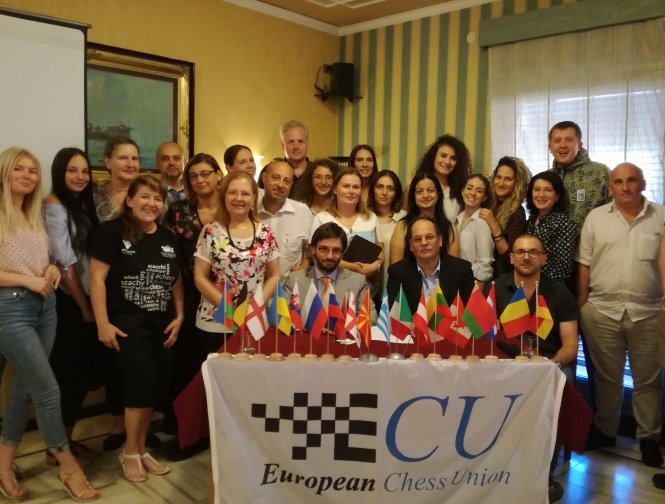 The European FIDE Arbiters Seminar and the International Arbiters Workshop concluded on the 4th of September in Trieste, Italy.

FA Seminar was attended by 17 female participants from 8 different federations and was concluded with the exams to acquire the FIDE Arbiter norm. The Lecturers of the FA Seminar were Franca Dapiran (ITA) and Panagiotis Nikolopoulos (GRE), and the Assistant Lecturers were Marco Biagioli (ITA) and Mario Held (ITA). The seminar supported by the FIDE Development fund. 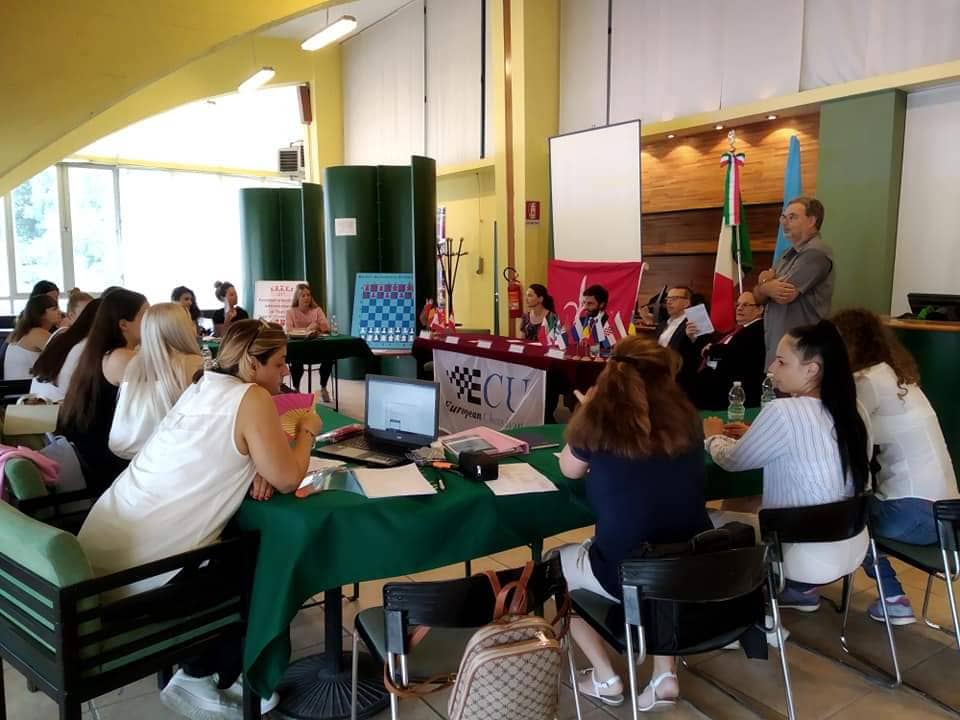 The Arbiters Workshop, that took place on the 3rd and 4th of September, was a meeting of many experienced Arbiters, that lead by Panagiotis Nikolopoulos and Tomasz Delega. The Workshop consisted of a short reference on the recent changes of the tournament regulations and focused on case studies. Through this discussion the Lecturers wished to express their strong belief that objectivity and common sense should always be used in order to resolve potential issues during tournaments. 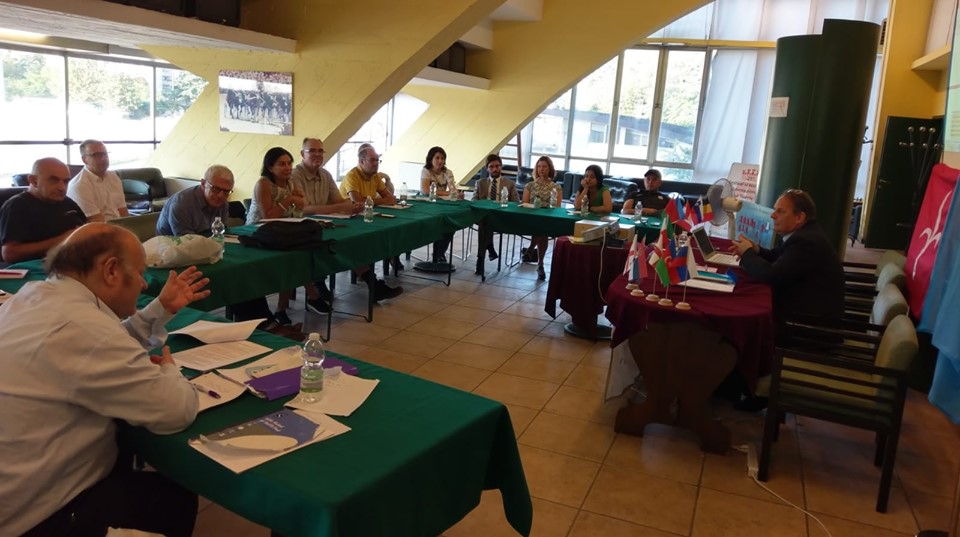 The International Organisers Seminar was opened with a joined class with the European FIDE Arbiters Seminar on the 4th of September, at Hotel Milano.

The Lecturers of the joined class, Panagiotis Nikolopoulos (GRE), Tomasz Delega (POL) and the Assistant Lecturer Marco Biagioli (ITA) spoke about the FIDE Rating Regulations, as well as the Anticheating Regulations, while sharing with the participants many examples that they have personally encountered during various tournaments. 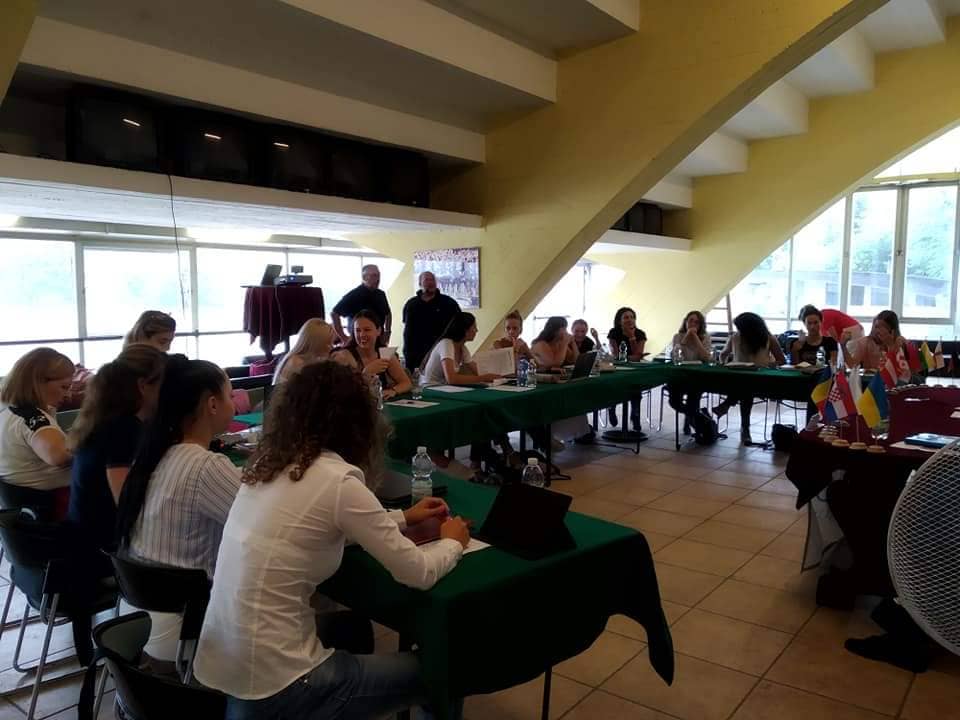 International Organizer Seminar is attended by 25 participants, 23 of which are female, from 13 federations. ECU Vice President and FIDE Chairperson of the Commission for Women’s Chess Eva Repkova welcomed the participants to the Development IO Seminar dedicated to female participants. Lecturer of the IO Seminar, Tomasz Delega, have special thanks to Mr Marco Biagioli for organising the two seminars under excellent conditions.

Special thanks to Società Scacchistica Triestina 1904 and to Mr Maurizio Riccobon, President and Chief of Local Authority of Italian Chess Federation.