The commission ECU Education started autumn 2014. During the first months of work it became clear to the commission that no one in Europe has got an overview of Chess in Schools, and how chess is used as a pedagogical tool, in the 54 countries of ECU.

Therefore the ECU Education is conducting a survey of its member federations. The survey has got two objectives: to obtain basic information about the Federations of the ECU and to understand the place of chess in the education system of the Federation countries.

The result of the survey will be presented at a conference in Porec, Croatia 24-27th September, as well as on the website of ECU. The result will be analyzed thoroughly and will shape the future work of the commission.

Members of the ECU Educational Commission are: 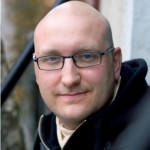 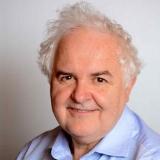 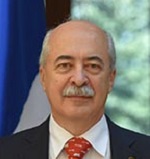 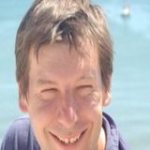 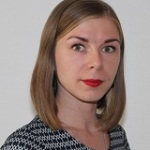 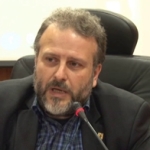 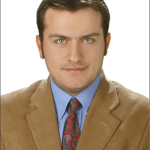 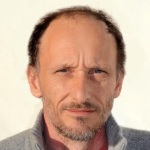 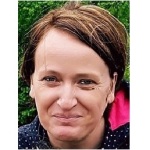 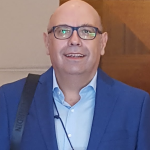