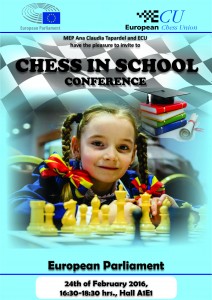 A number of keynote speakers and specialists in CIS Programs from different European regions were invited to make a presentation during the conference.  European Union officials & MEPs, FIDE, ECU and National Federations representatives will attend the conference as well.

The detailed program is as follows: 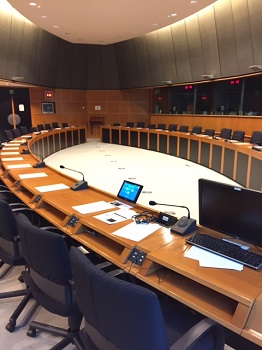