The 77th edition of Tata Steel Chess Tournament 2015 ended today, with a very exciting final round. 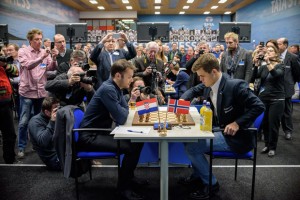 15-year old Chinese Grandmaster Wei Yi became the winner of the Tata Steel Challengers group and will play the Tata Steel Masters 2016. He drew with GM Salem Saleh in the last round and triumphed with 10.5 out of 13, with rating performance 2801! Second place went to Czech No. 1 GM David Navara with only half a point behind Wei, and Sam Shankland became clear third with 9 points. 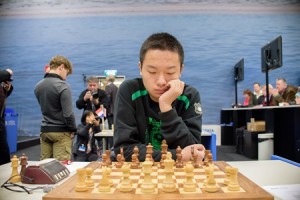 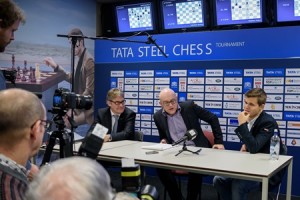 The Tata Steel Chess Tournament is a traditional tournament held in Wijk aan Zee/Netherlands. It has two tournaments: Masters and Challengers. Both events are played as Round Robin tournaments in 13 rounds. The time control was 100 minutes for 40 moves, followed by 50 minutes for 20 moves, then 15 minutes for the remaining moves + 30 seconds increment per move starting from move one. 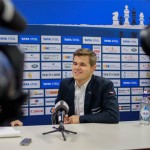 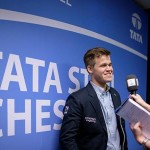 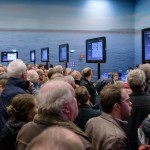 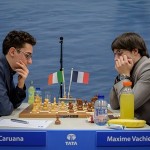 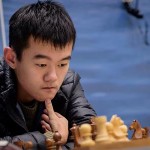 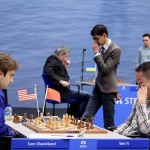 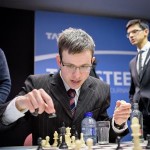 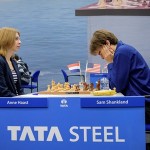 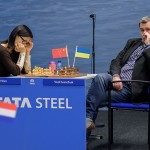 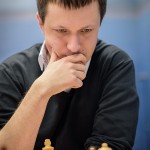 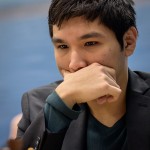 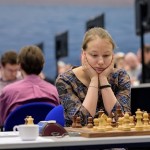