BATSIASHVILI KEEPS THE LEAD, SANDU HALF A POINT BEHIND 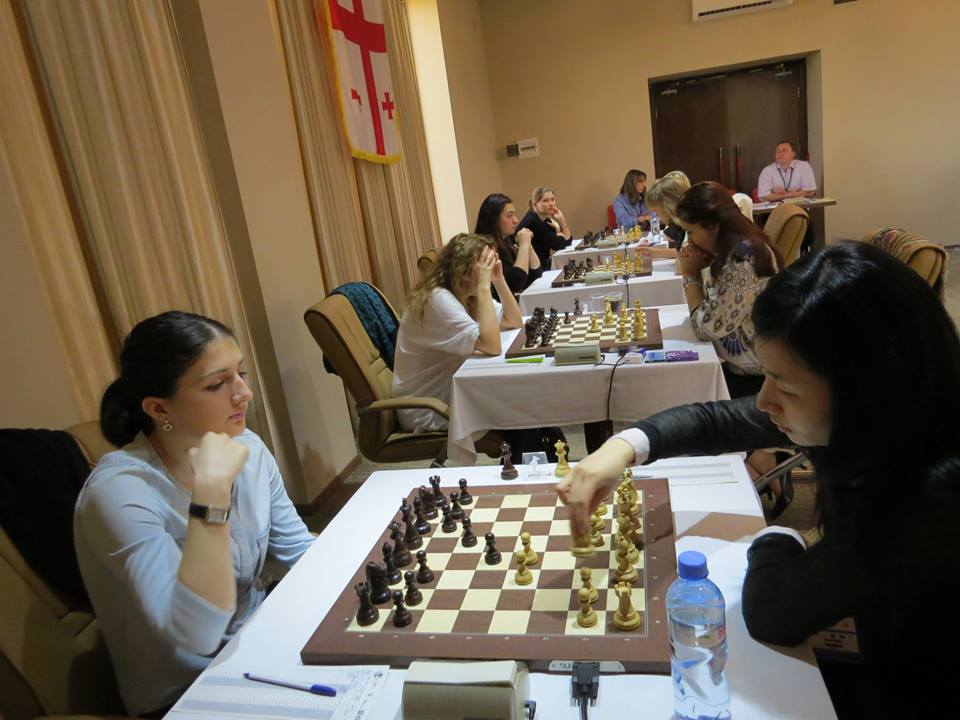 The most interesting encounter of the 7th round was definitely the one on the top board between the the 2013 European Champion Hoang and Georgian hope Batsiashvili.

Queen’s Gambit Declined was played, and Batsiashvili tried to avoid the mainstream theory with a side line 3…Bb4. Georgian sacrificed the a pawn for activity, and Black obtained some compensation for the material. Slowly Black position was improving as she kept the pressure on both King’s and Queen’s sides, and soon Hoang started to make mistakes. Eventually Batsiashvili finished the game in a great style and remained the sole leader day before the free day.

On the 2nd board Romanian Mihaela Sandu defeated Anoaneta Stefanova in a very interesting and sharp game. It seemed Stefanova had the upper had, but she made a big blunder and had to resign shortly after. With this victory Sandu recovered from the 6th round loss and is only half a point behind Batsiashvili. 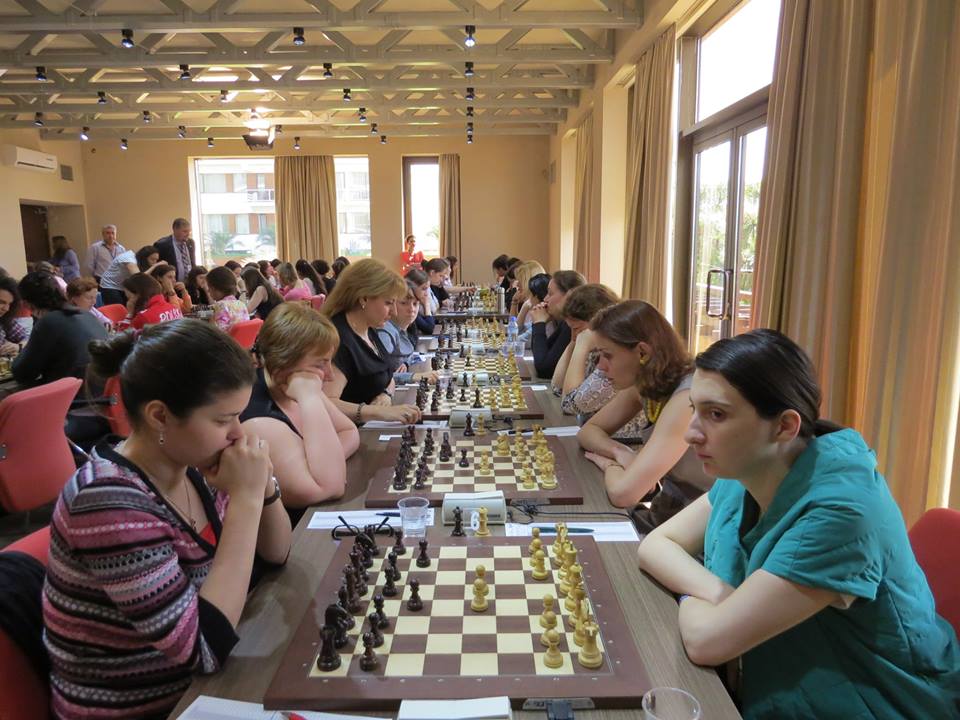 Top pairings of the 8th round are:

Batsiashvili vs Girya, Zhukova vs Sandu, Danielian vs Guseva, Galojan vs Melia, Kovalevskaya vs Bodnaruk, Savina vs Khotenashvili, Arabidze vs Stefanova, etc.

The European Individual Women’s Chess Championship 2015 is taking place from 18-31 May at the hotel “Oazis Palace Chakvi” in Chakvi, Georgia. The Championship is played in 11 rounds accoring to the Swiss System. 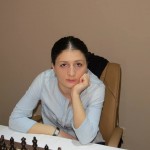 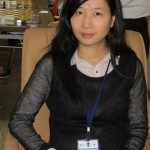 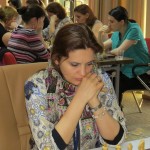 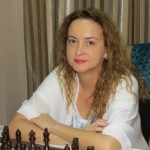 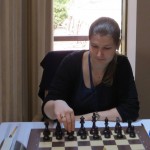 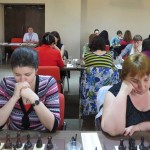 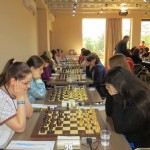 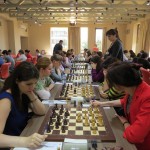 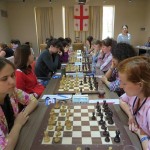 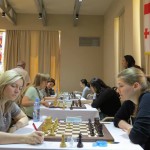 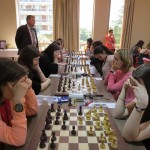 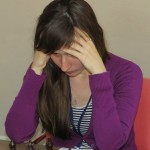 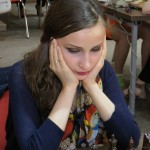 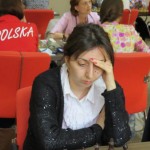 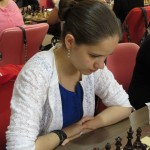 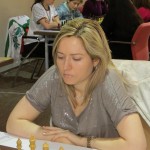