The things are heating up at the 16th European Individual Women’s Chess Championship 2015 in Chakvi/Georgia.

IM Nino Batsiashvili (GEO 2473) continues her winning row by defeating WGM Olga Girya (RUS 2479) in the 8th round of the Championship. The Slav Defence was played and White got slightly better position after the opening thanks to more space and pair of Bishops. At some point Batsiashvili started building mate threats and due to the pressure Girya sacrificed a Knight. Material advantage was more than enough for Batsiashvili to secure the victory and remain the sole leader with a full point ahead. 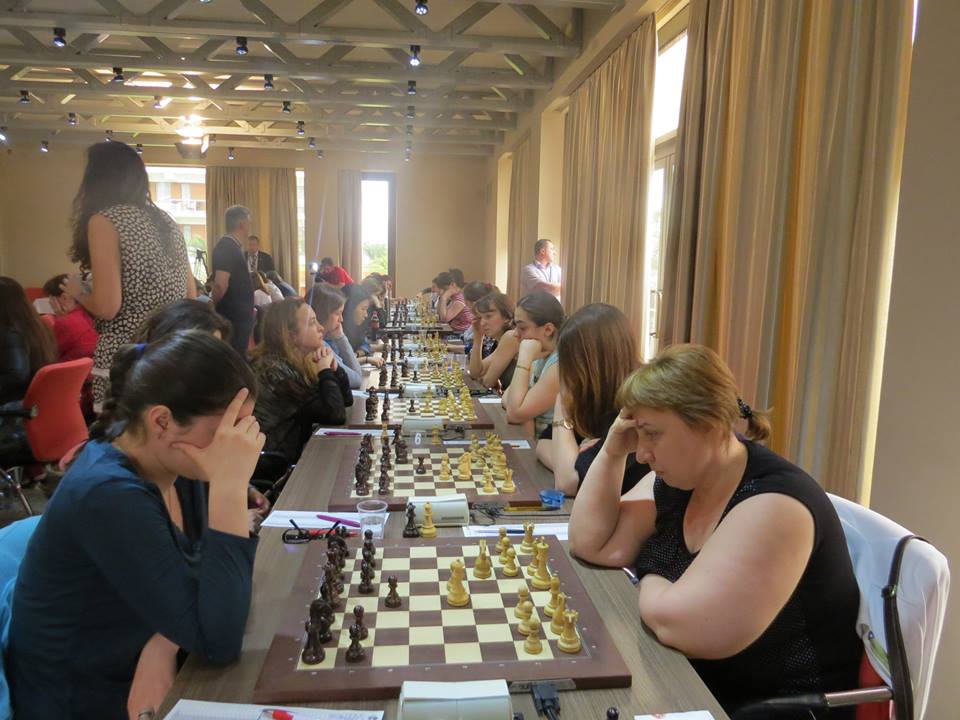 Despite the loss in the second round of the Championship, GM Natalia Zhukova (UKR 2456) recovered with a series of victories and proved that her strength and experience should not be underestimated. In the 8th round she outplayed the runner-up and the biggest surprise of the tournament WGM Mihaela Sandu (ROU 2300) with White pieces. Zhukova is now sole second with 6.5 points. 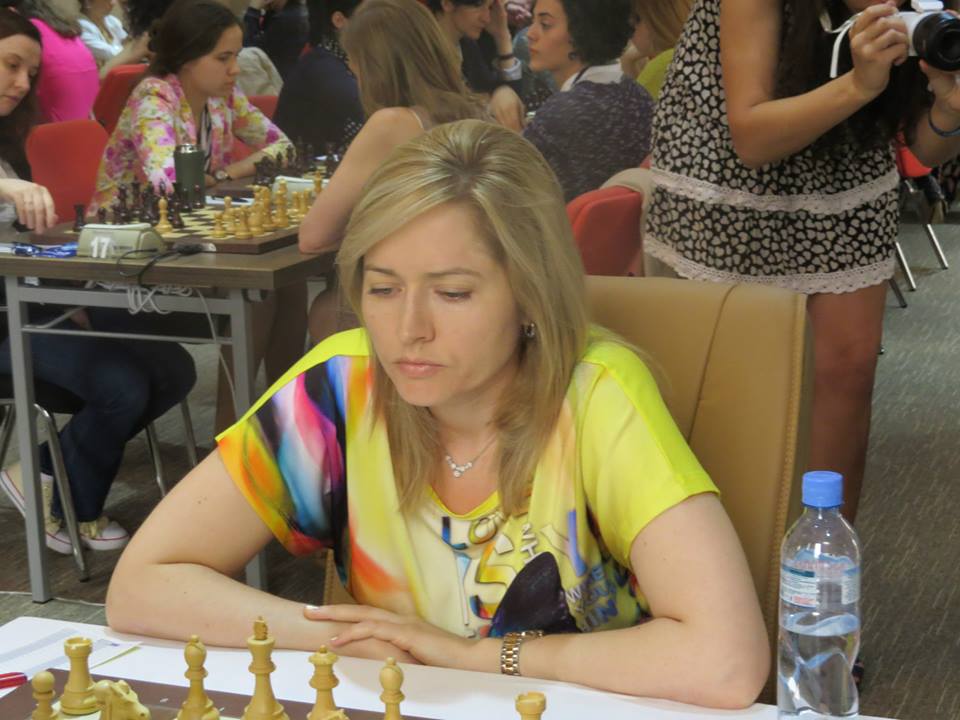 Top pairings of the 9th round are:

Melian vs Batsiashvili, Khotenashvili vs Zhukova, Sandu vs Danielian, Girya vs Kovalevskaya, Socko vs Gaponenko, Bodnaruk vs Kashlinskaya, Guseva vs Arabidze, etc. 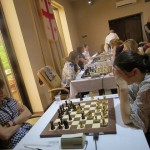 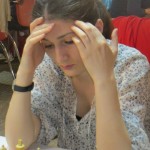 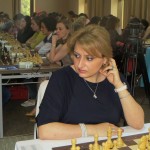 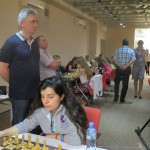 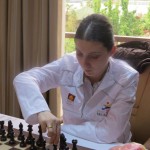 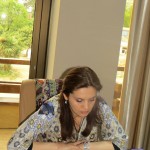 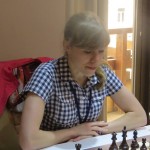 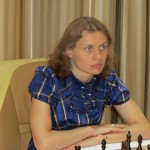 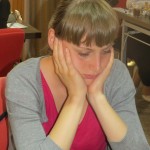 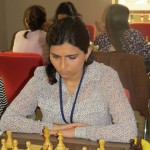 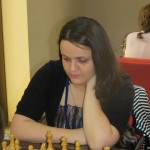