The 11th and last round of the top division was held in Ramat Aviv (North of Tel-Aviv) chess house with the participation of 72 players  (representing the top 12 teams), out of which 32 were grandmasters and 20 International masters with the only female player being IM Yulia Shvaiger, the current Israeli lady champion. 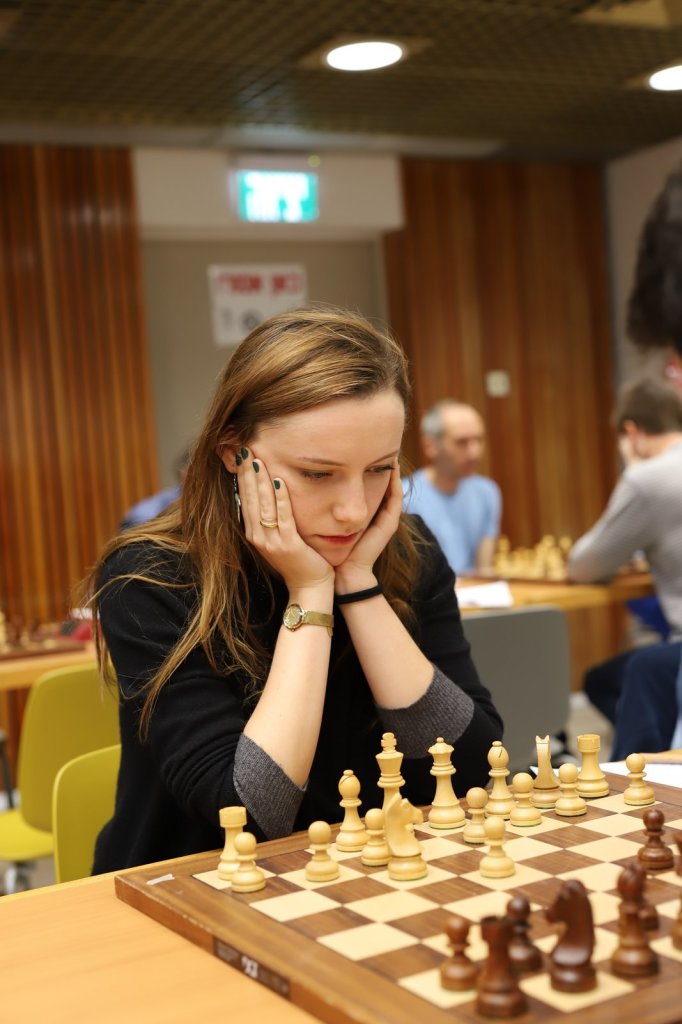 Ashdod drew its first round match against Kfar Saba A, but then won all its 10 remaining matches including “The Match of the Season” against its main rival for the crown- Beer Sheva A. Ashdod won 4.5: 2.5 (one bonus point is added for the team victory) and did not let the lead slip away till the end of the season. The team was based on its long time local line up that includes GMs Emil Sutovsky, Ilya Smirin, Arthur Kogan, Vitaly Golod & Boris Kantsler, IM Roman Bar and the occasional foreign reinforcement composed of Ukrainian GMs Pavel Eljanov & Alexander Moiseenko, Latvian Igor Kovalenko and German Daniel Friedman. 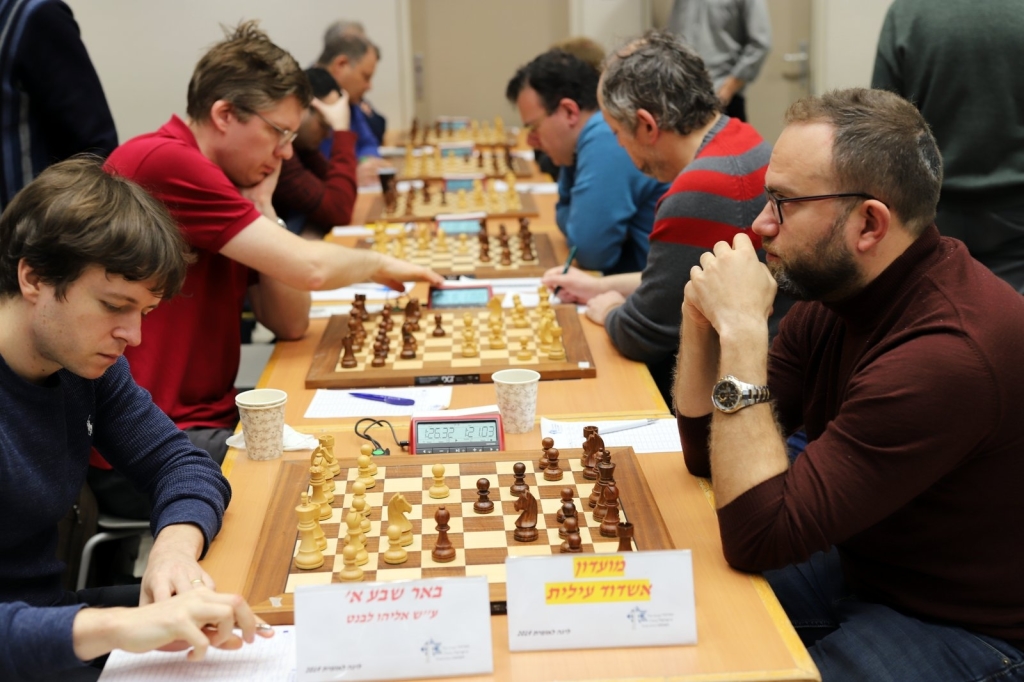 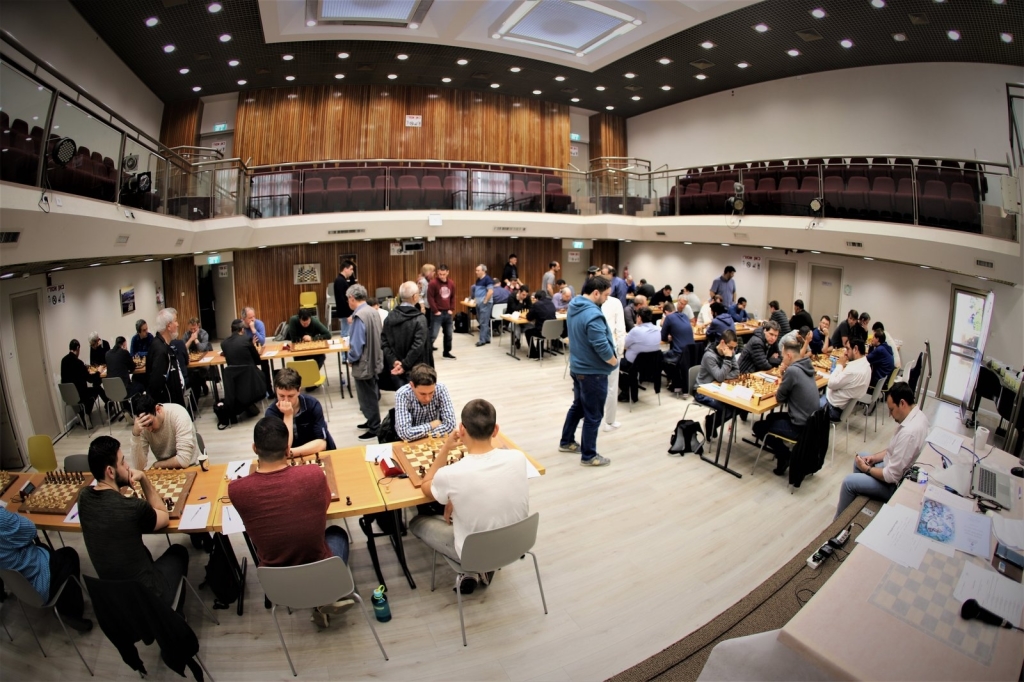 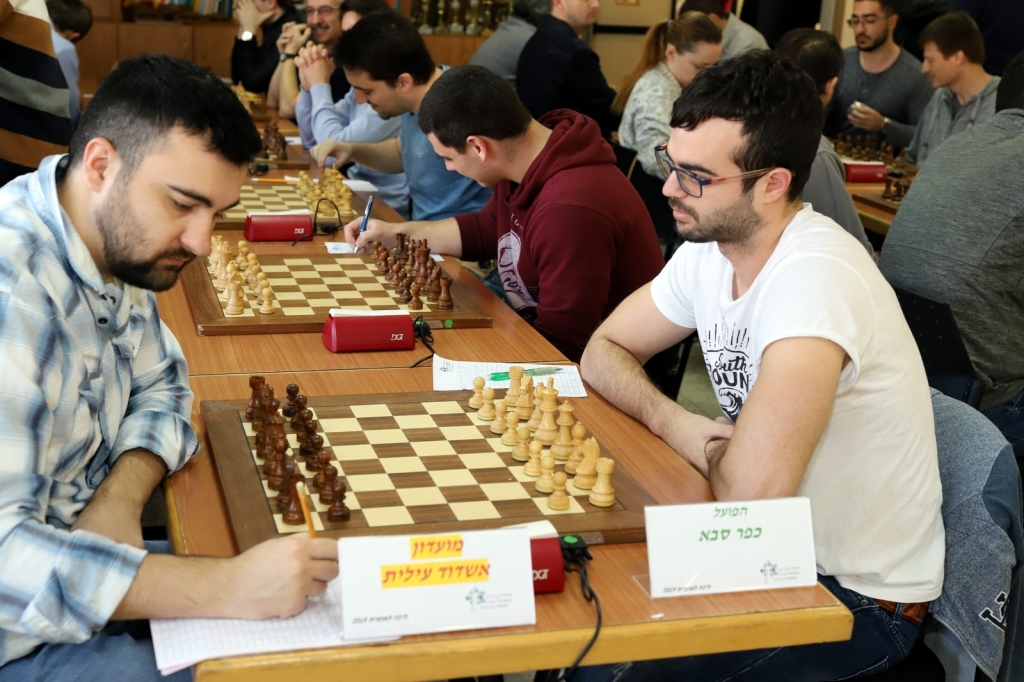