The Championship was declared opened on the Opening Ceremony which took place in Novotel Hotel, as the official venue of the event, in Monaco, on 21st October. The President of European Chess Union, Mr. Zurab Azmaiparashvili attended the Ceremony and greeted all the president, as well as the President of Chess Federation of Monaco and ECU Board member, Mr. Jean-Michel Rapaire and the President of the ACP Mr. Emil Sutovsky. 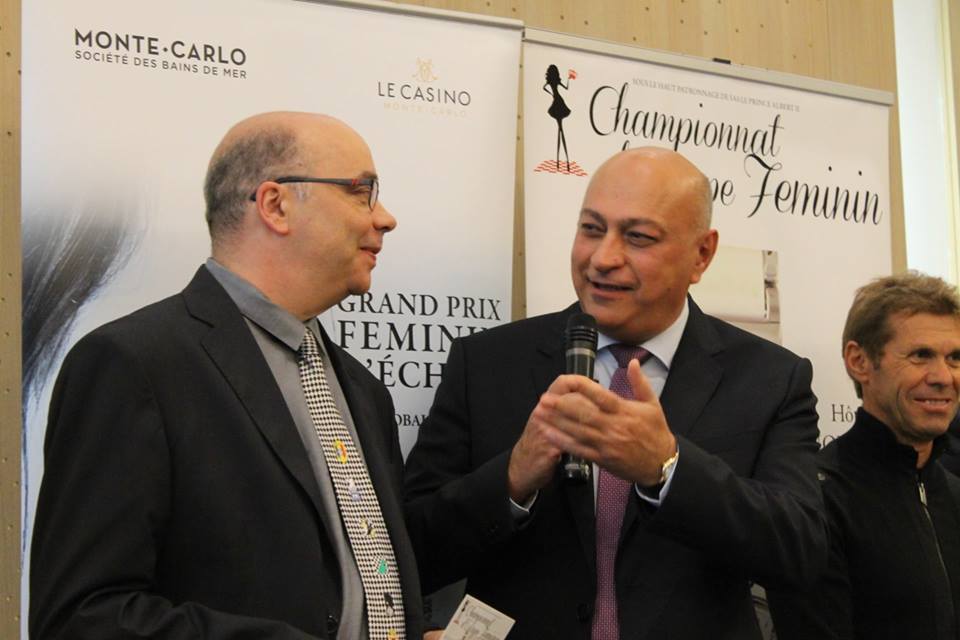 The event continues with the European ACP Women’s Blitz Chess Championship which will be played today. The live broadcast of the games can be followed through the ECU website, section LIVE.

The events are organized by the Chess Federation of Monaco and under the auspices of the European Chess Union and the support of the ACP. 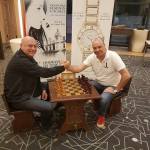 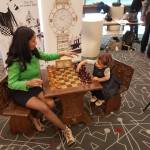 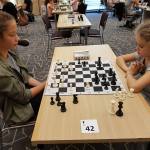 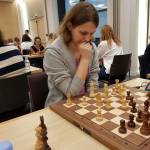 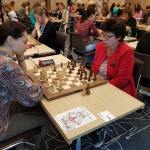