Nine rounds have been played at the 2nd leg of the European Youth Gran Prix which takes place in Jermuk, Armenia, from 3rd-16th October. 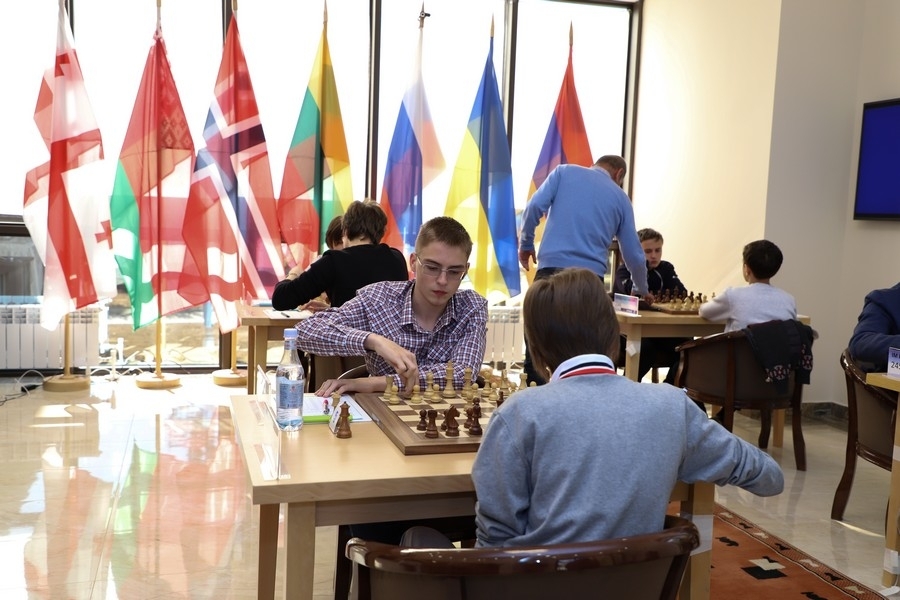 The top rated player of the event, IM Shevchenko Kiril (RUS, 2531) maintained the leadership and he is the sole leader after nine played rounds. Shevchenko Kiril is with 8 points the whole point ahead of the currently second Armenian Sargsyan Shant (ARM, 2431) who scored 7 points but better tie-breaks than Hakobyan Aram (ARM, 2457) who has the third position and also 7 points. Zarubitski Viachaslau (BLR, 2311) and Nesterov Arseniy (RUS, 2350) tie for the 4th place with 5.5 points. The whole standing list is available bellow or here. 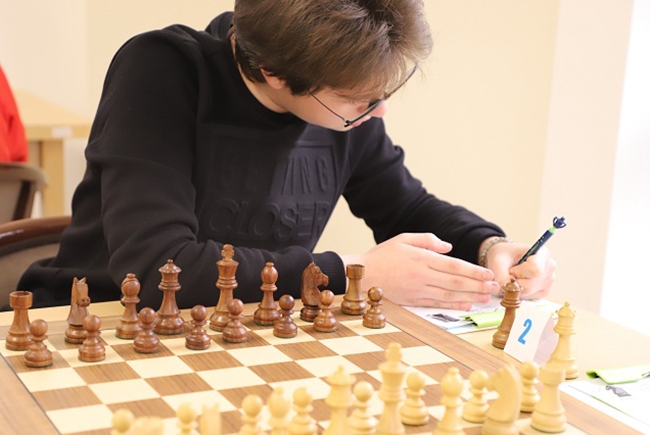 Besides the main event, 12 young and very talented players had the opportunity to be observers of the simultaneous played by the Olympic Champion GM Smbat Lputian on 8th of October. GM Smbat Lputian played against 12 young chess players from cities of Kapan and Jermuk. He lost only one game against 13 years old Gagik Manucharyan and the simul ended with a result 11:1 for GM Smbat Lputian. After seeing many interesting games at the simul, participants of the main event continued with the battles for the first places of the Championship. 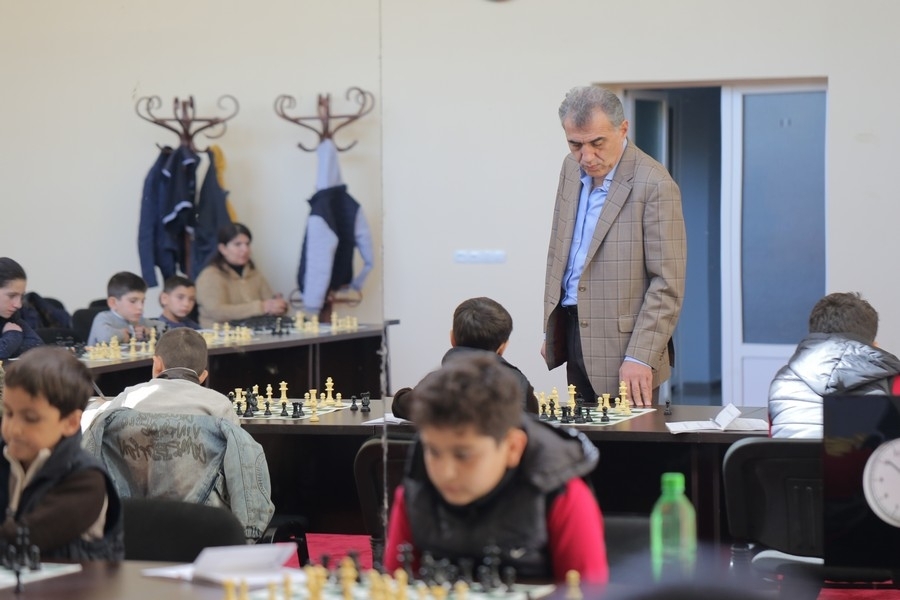 On Monday, 9th of October, players had the rest day which they used to relax from the preparations and visited the beautiful environment of the city of Jermuk, very famous waterfalls “Water nymph’s hair” and the world famous JERMUK GROUP factory which is the largest producer of mineral and natural spring water in Armenia. 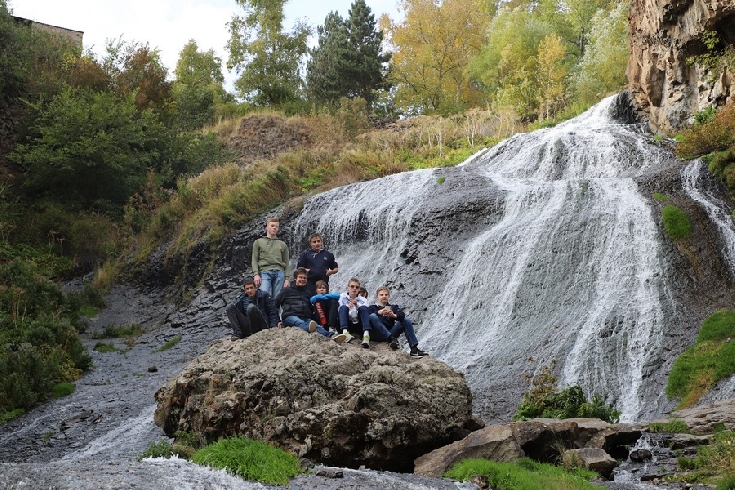 The 10th and penultimate round of the event starts today at 15:00 (local time). The organizers provided the live broadcast of the games which can be followed through the official website of the Championship. 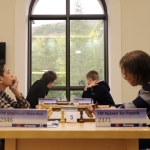 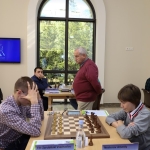 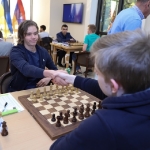 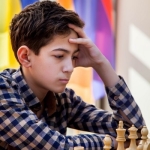 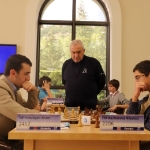 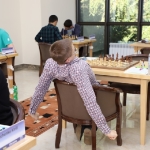 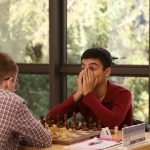 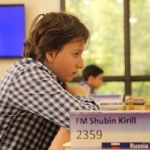 The event is organized by the Chess Academy of Armenia in cooperation with the European Chess Union, and under the auspices of “Polymetal” Kapan Mine Enrichment Plant.