The 1st International Chess Festival Varsovia 2019- Memorial of Dawid Przepiorka, will take place from 27th-31st of December 2019, in Warsaw, Poland. 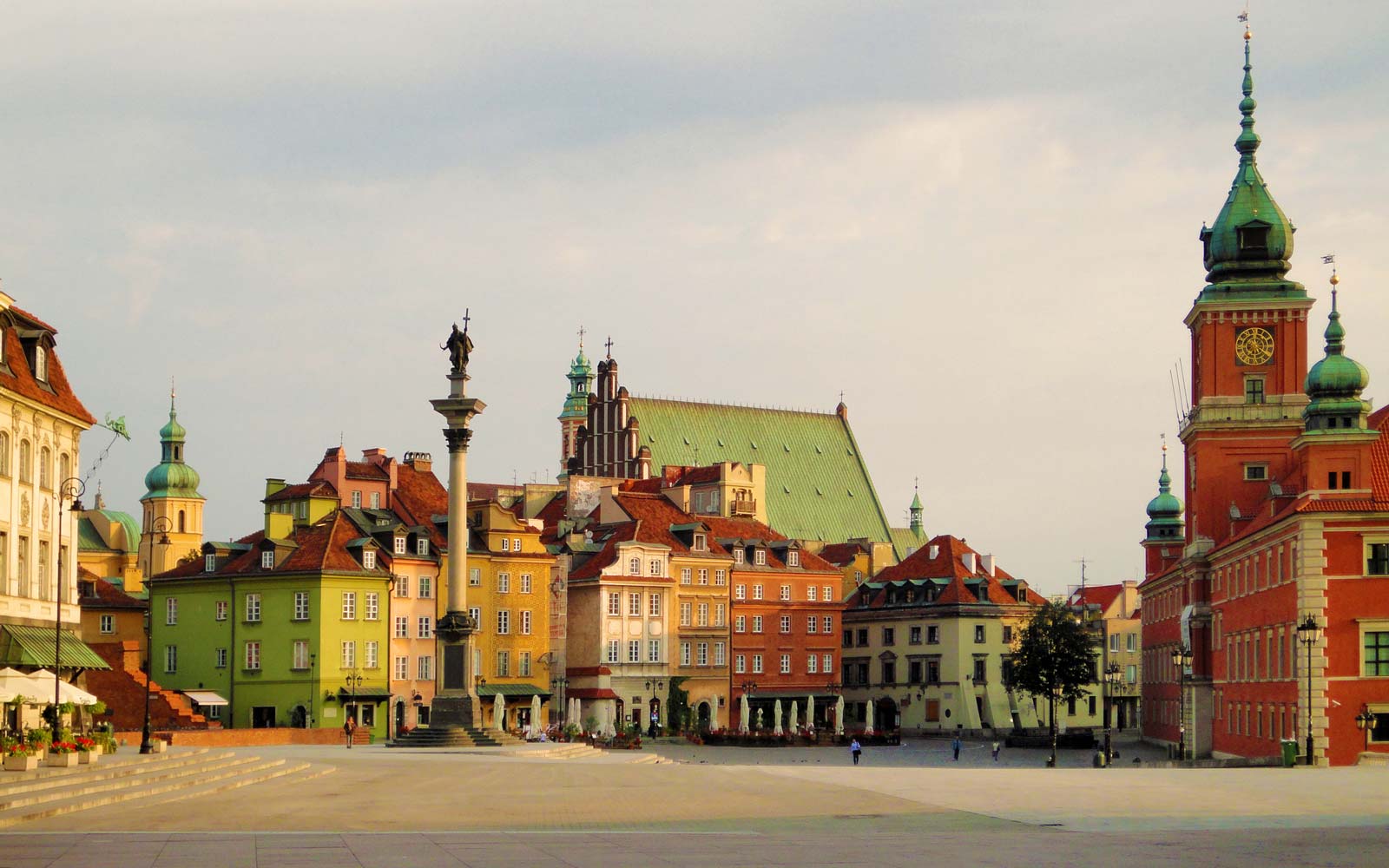 The festival will be held in Hotel Sound Garden, which is also the official hotel of the event. 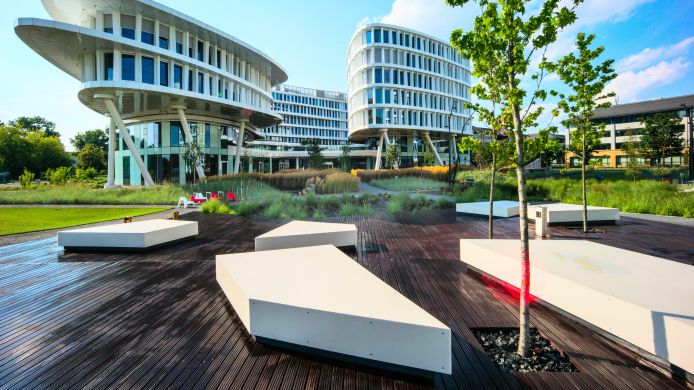 The total prize fund of the festival is around 5.000 EUR.

Registrations, as well as applications and booking of accommodation should be sent to the e-mail: varsovia@pzszach.pl until December 15th 2019, which is the registration deadline.